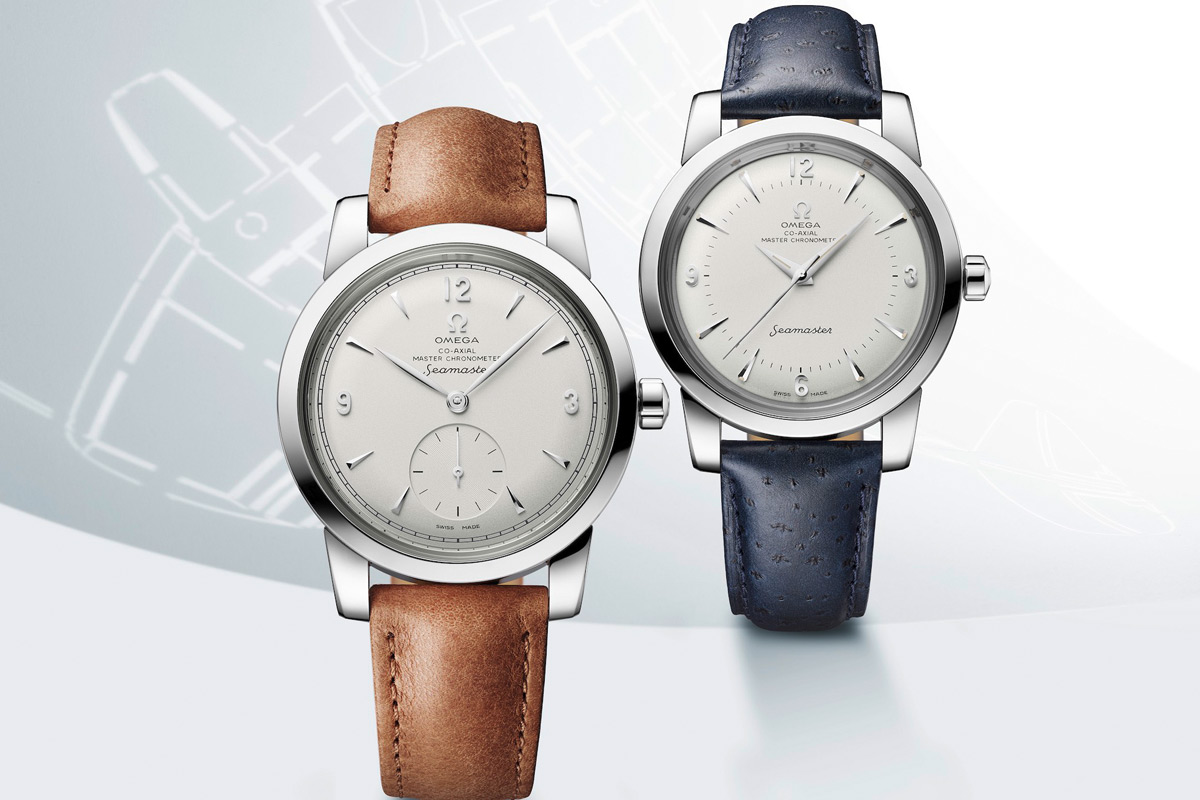 If you are in the market for some wrist candy that is both classic and timeless, you have got to check out the Omega Seamaster 1948 Limited Editions. Released to commemorate the 70th anniversary of the Seamaster, these watches pay tribute to Omega’s original post-war classics.

A little backstory: Between 1940 and 1945, Omega delivered more than 110,000 timepieces to the British Ministry of Defense, all highly valued by British airmen and sailors for their water-resistance and reliability in combat. After the war, there was demand for a civilian version of the watch. This led to the creation of Omega’s first family of watches in 1948, the Seamaster.

The Seamaster has since become one of the cornerstones of Omega, known for their precision, water-resistance and reliability. 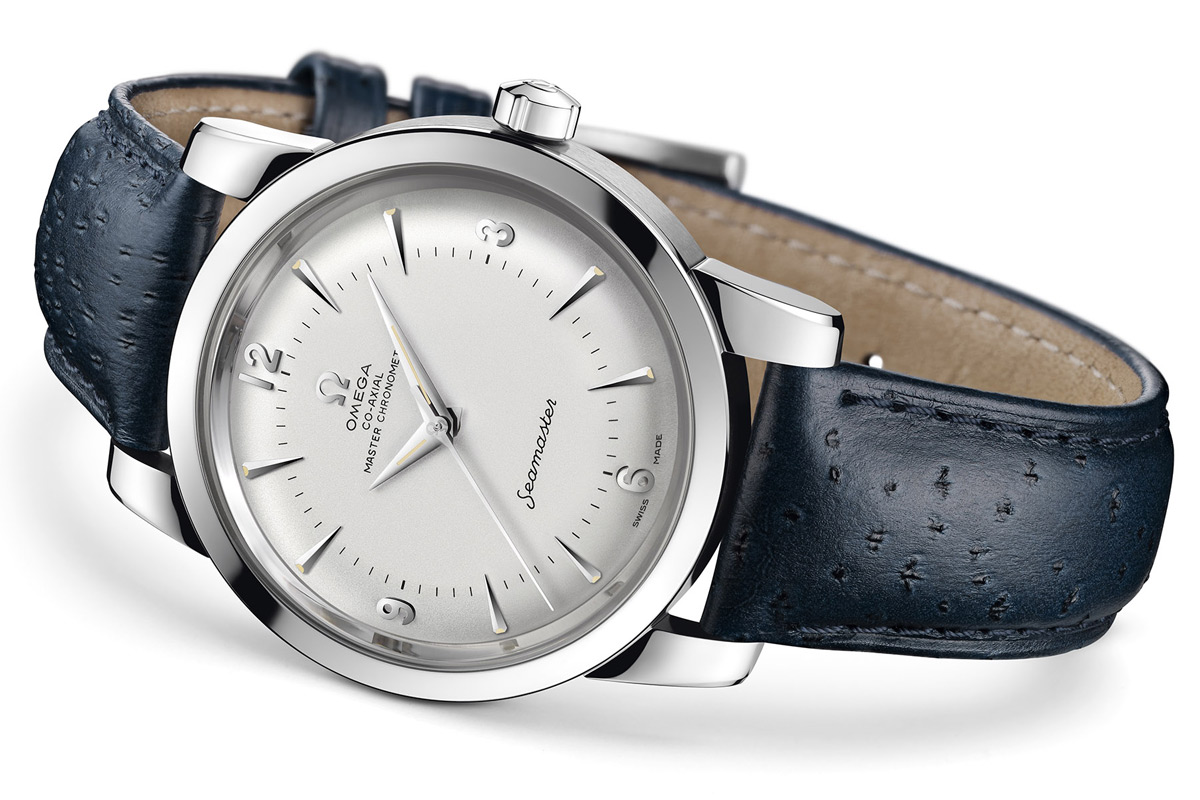 In celebration of the Seamaster’s 70th anniversary, the brand has released two new watches that are clearly inspired by the two 1948 inaugural Seamaster models, with a slight touch of modernity added. “We do not have the same movement from the original 1948 because it would be too complicated,” said Jean-Claude Monachon, vice president at Omega.

Two models are available, one with a central seconds hand, one with a small seconds counter at 6 o’clock and each limited to 1,948 pieces. Other updates from the original include a larger diameter (expanding it from 34mm to 38mm), and water resistance of up to 200 feet.

A stainless steel case, polished bezel, opaline white domed dial and polished crown, embossed with vintage Omega logo are common to both models. The watches are presented in their own special collector’s box made of soft brown leather and are delivered with a spare NATO strap, along with a strap changing tool. 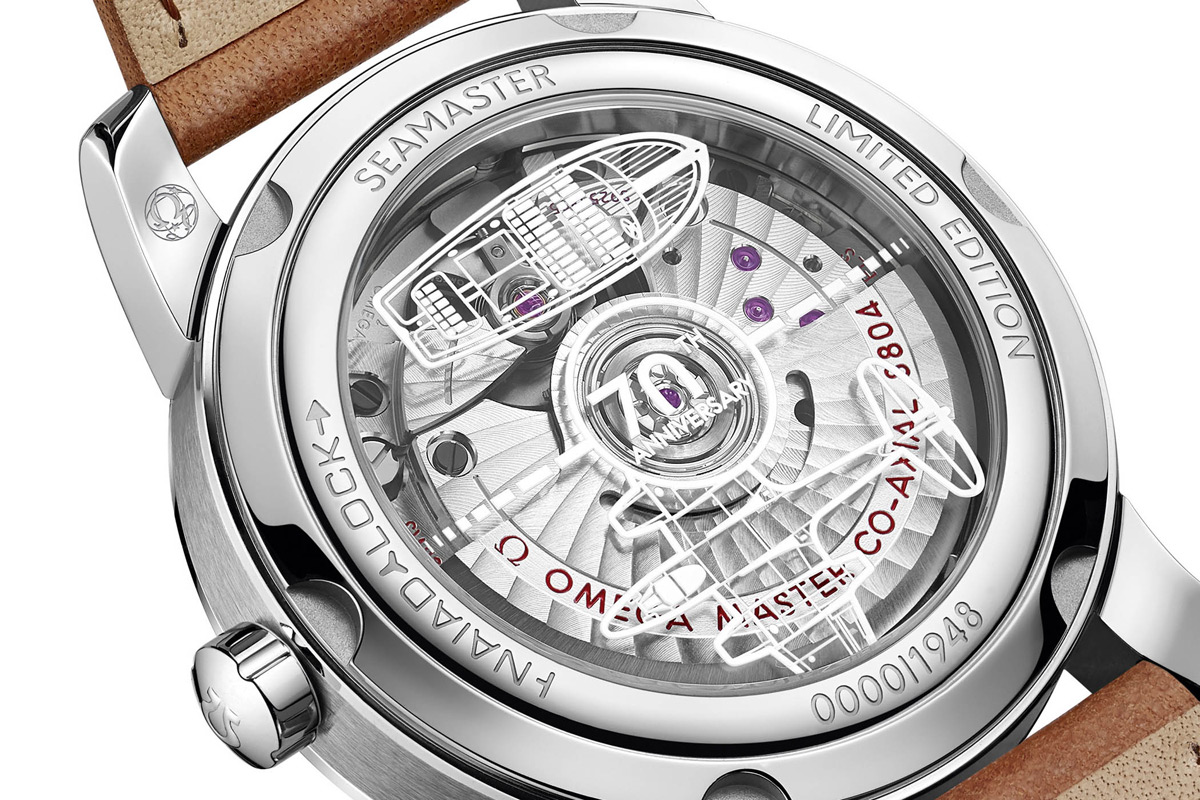 There’s no doubt about it, the Omega Seamaster 1948 Limited Editions deliver the quality and craftsmanship we’ve come to expect from the company, and you will be hard-pressed to find a more beautiful and historical watch anywhere.

It’s perfect for gift giving. To yourself of course.

5 Tips On Matching Watches With Style