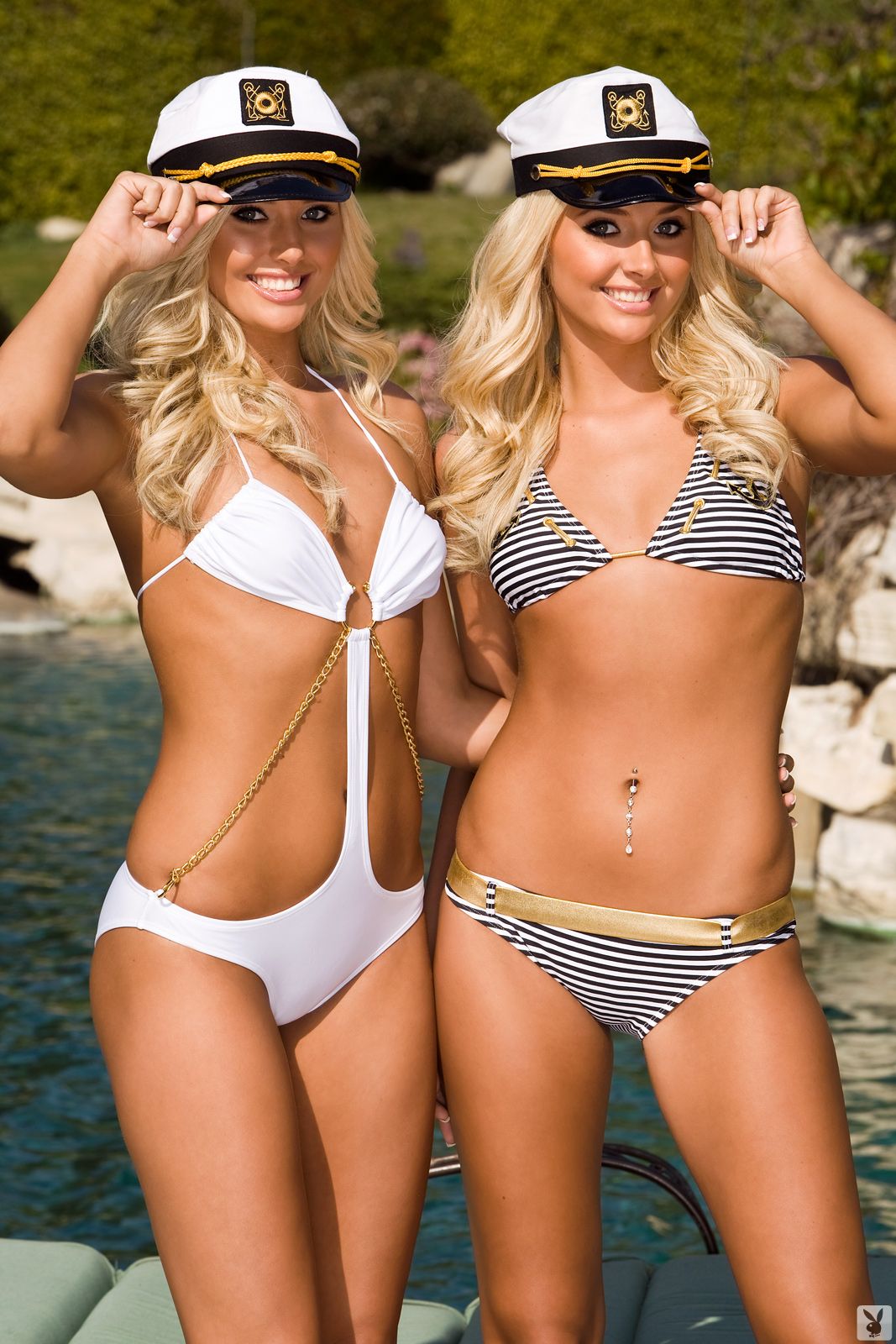 Remember Playboy Playmates Kristina Shannon and Karissa Shannon, the 19-year-old twin sisters who dated Hugh Hefner (lucky bastard) and lived in the Mansion, appearing on the reality show, The Girls Next Door?

Both Kristina Shannon and Karissa Shannon expressed excitement at this latest development in their lives. “We are so excited to finally share with everyone that we’re complete monsters in the bedroom! And exclusively with the best…Brazzers!”

According to a source, shooting dates have already been set, and all parties involved are very excited. As for the type of scenes, the girls will be shooting boy/girl, girl/girl, boy/girl/girl and all-girl group, and will be appearing in the same scenes together. But not to worry, as their scenes will be “tastefully done”.

“There’s no doubt we are the closest twins on the planet,” said the Shannon Twins. 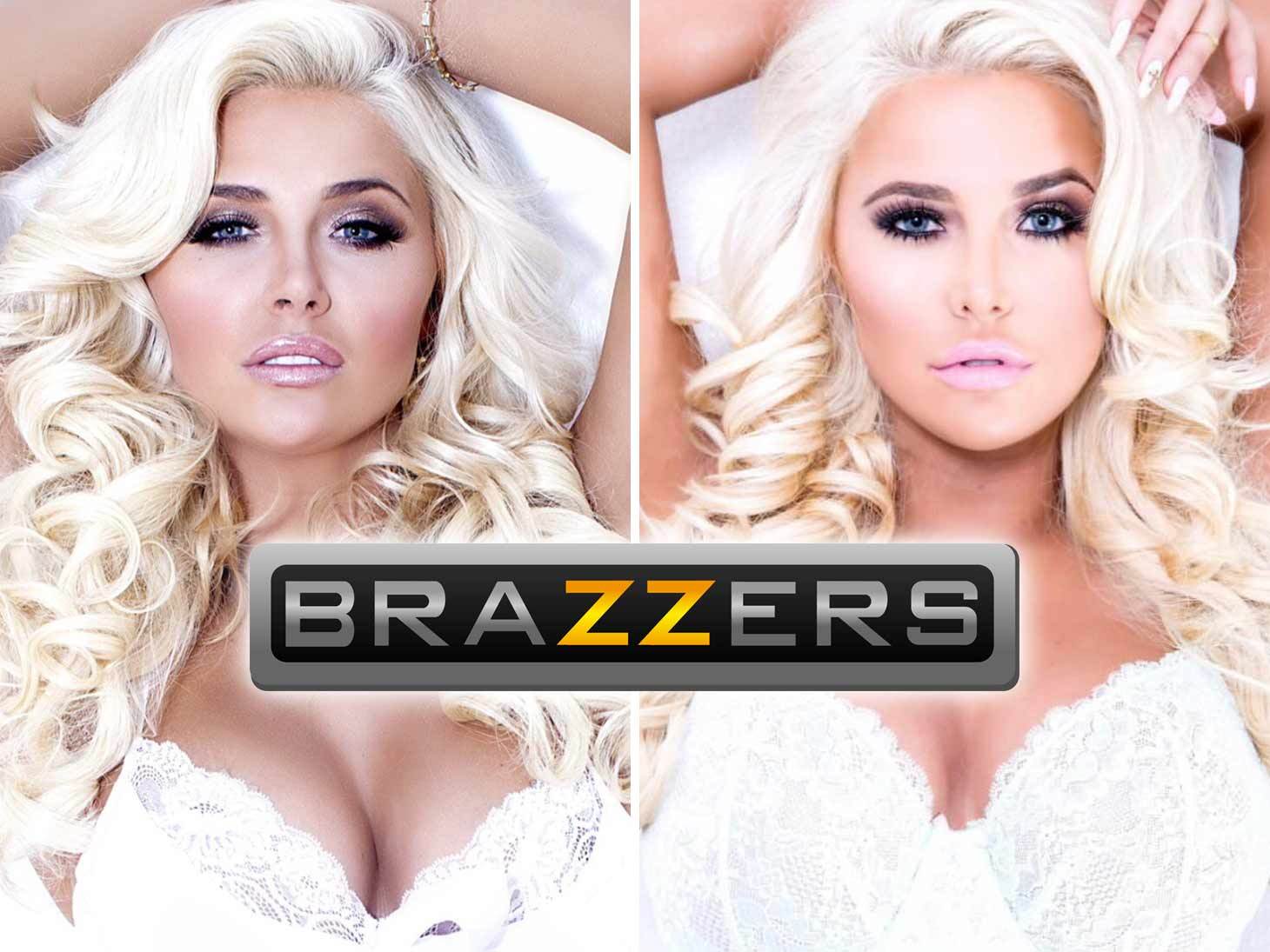 Death Grip Syndrome Is A Real Thing, And Here’s How To Treat It

10 Easy Exercises To Enhance Your Performance In The Bedroom