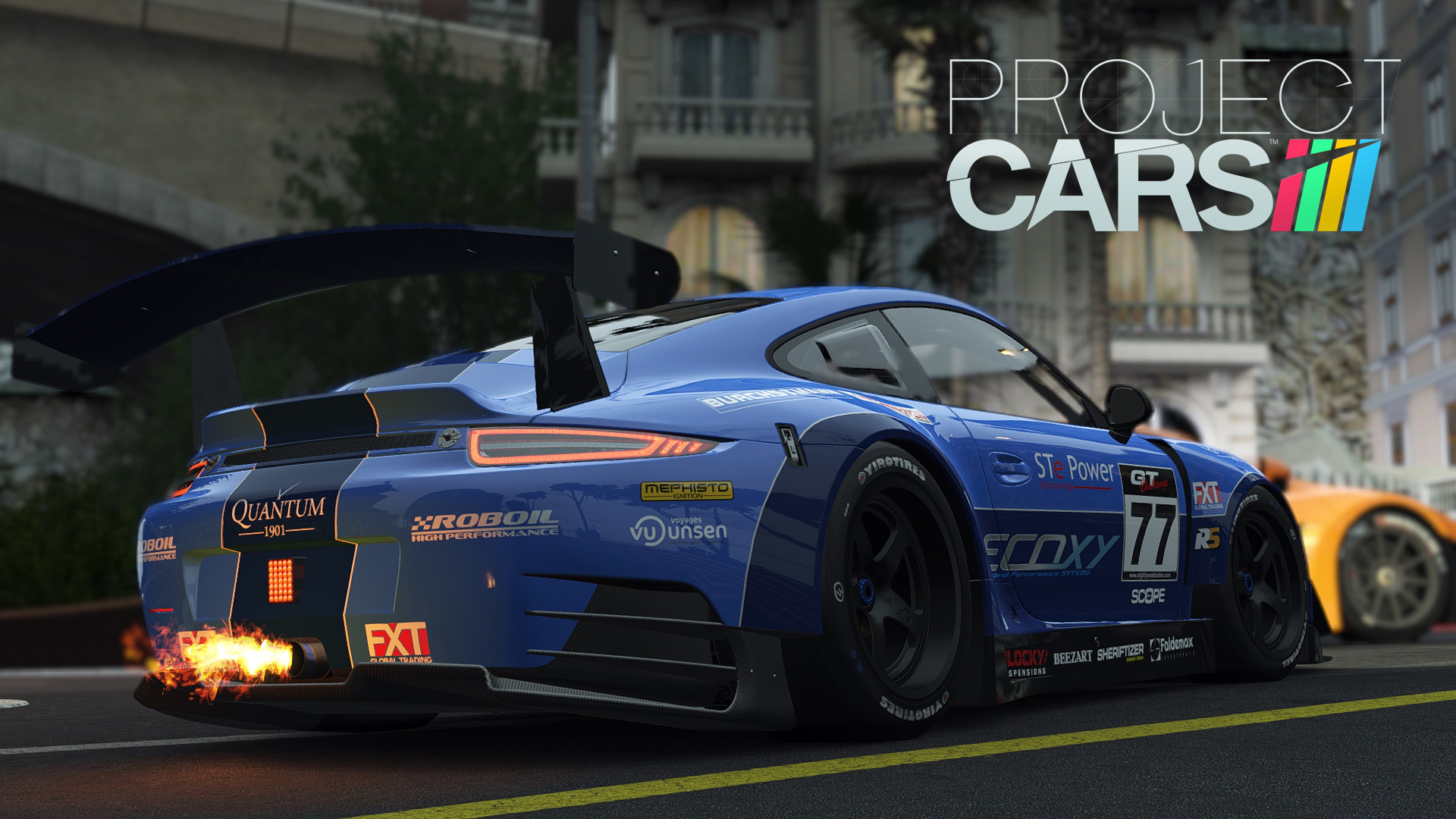 Yesterday, my buddy Frank posted the launch trailer for Project CARS on Facebook, and I was blown away. I’ve played pretty much every racing game/simulator on the planet, but this “game” puts them all to shame.

Slightly Mad Studios is an award-winning studio known for creating some of the world’s most memorable and successful racing franchises including GTR, GT Legends, BMW M3 Challenge, Need For Speed, and Test Drive. And after four years of thorough testing and approval from both gamers and real racing pros, the most authentic, intense, beautiful and technically-advanced racing game ever made is crossing the finishing line!

But don’t just take my word for it, check out the launch trailer and see it for yourself: 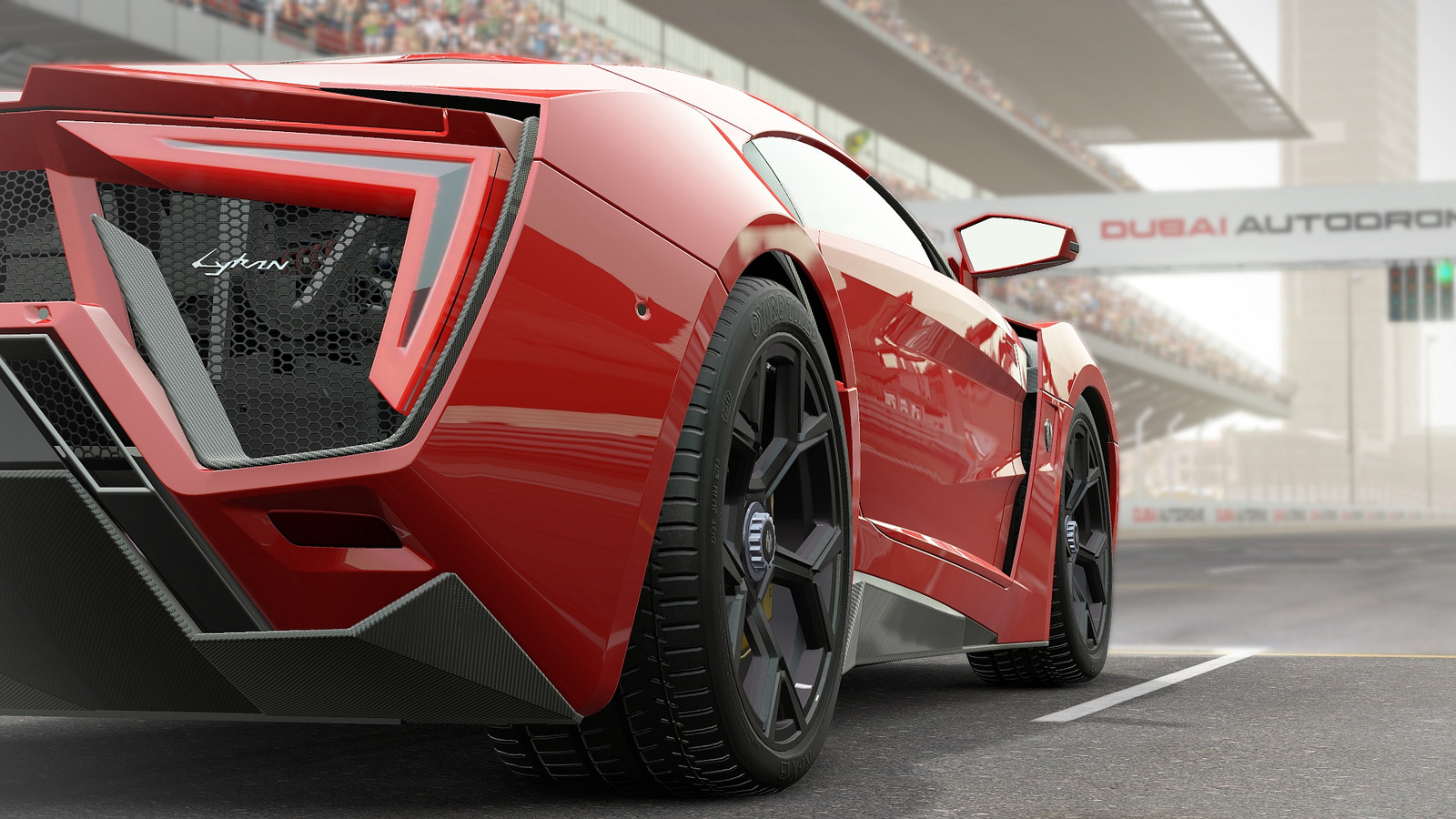 With world-class graphics and handling, a ground-breaking dynamic time of day & weather system, and deep tuning & pit stop functionality, Project CARS leaves the competition behind in the dust. Just don’t blame me if you lose all track of time and space!

Project CARS launches this next week on PC, PS4, and Xbox One. Pre-order your copy today!

Related Topics:Project CARS
Up Next