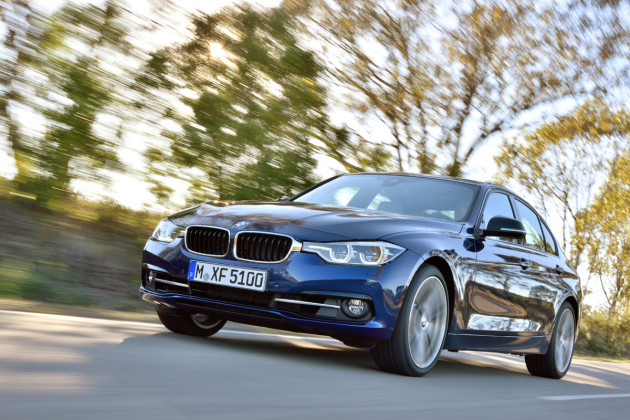 This morning, BMW unveiled the new BMW 3 Series, and at first glance it doesn’t look that different from it’s predecessor. But dig deeper, and you’ll see a number of significant changes have been made to the Ultimate Driving Machine for 2016. The chassis has been significantly improved encompassing new front struts, new rear damper technology and redesigned electric power steering to enhance overall vehicle dynamics. The 3 Series features a sharper design and a sportier front, supported by the newly designed headlights with full-LED headlights. The rear view also cuts an even more dynamic figure thanks to its LED tail lights and sculptural, clearly defined lines.

But what really caught our attention was the introduction of the 2016 BMW 340i, which replaces the current BMW 335i model. The BMW 340i is powered by an all-new inline 6-cylinder engine (B58). The lightweight and rigid all-aluminum unit provides a perfect blend of superb performance and outstanding efficiency. This new 3.0 liter engine powering the 340i replaces the N55 powered 335i and tops the 3 Series gasoline line-up. It produced a maximum power of 320HP between 5,500 and 6,500 RPM, a 20HP improvements over the previous model. Peak torque is an impressive 330 lb-ft, which is available from 1,380 RPM. 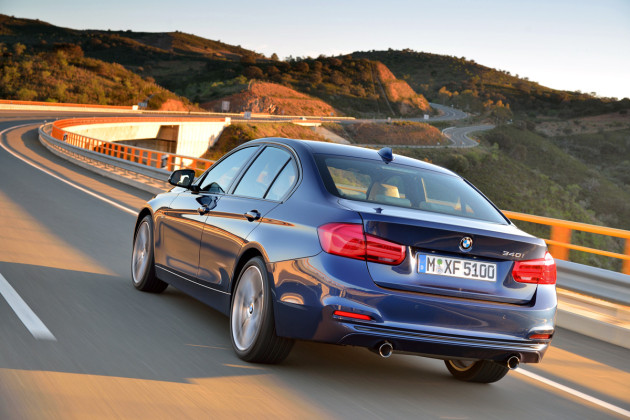 Driving enthusiasts getting a 340i should definitely check off the box for the Track Handling Package, which consists of Variable Sport Steering, Adaptive M Suspension and M Sport Brakes with high temperature Euro brake pads mounted to blue calipers that highlight the new 3 Series sportiness while sharpening handling. The package includes 18” Light alloy wheels in Orbit Grey with Michelin Super Sport Tires, which emphasize maximum performance while providing excellent handling. Optional 19” wheels are also available on the 340i.

It’s been awhile since a BMW got me excited, but a 2016 BMW 340i xDrive with the Track Handling Package sounds like one heck of a daily driver to me! Pricing hasn’t been revealed yet, but we don’t expect to see a huge price increase from the outgoing model. 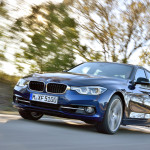 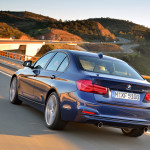 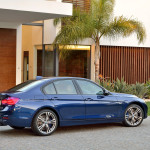 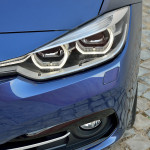 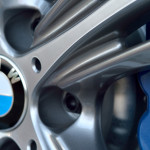 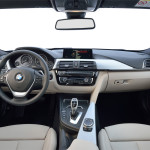 Stay tuned, as we’ll be posting more information about the 2016 BMW 340i as it becomes available.

Project CARS – There Goes My Productivity