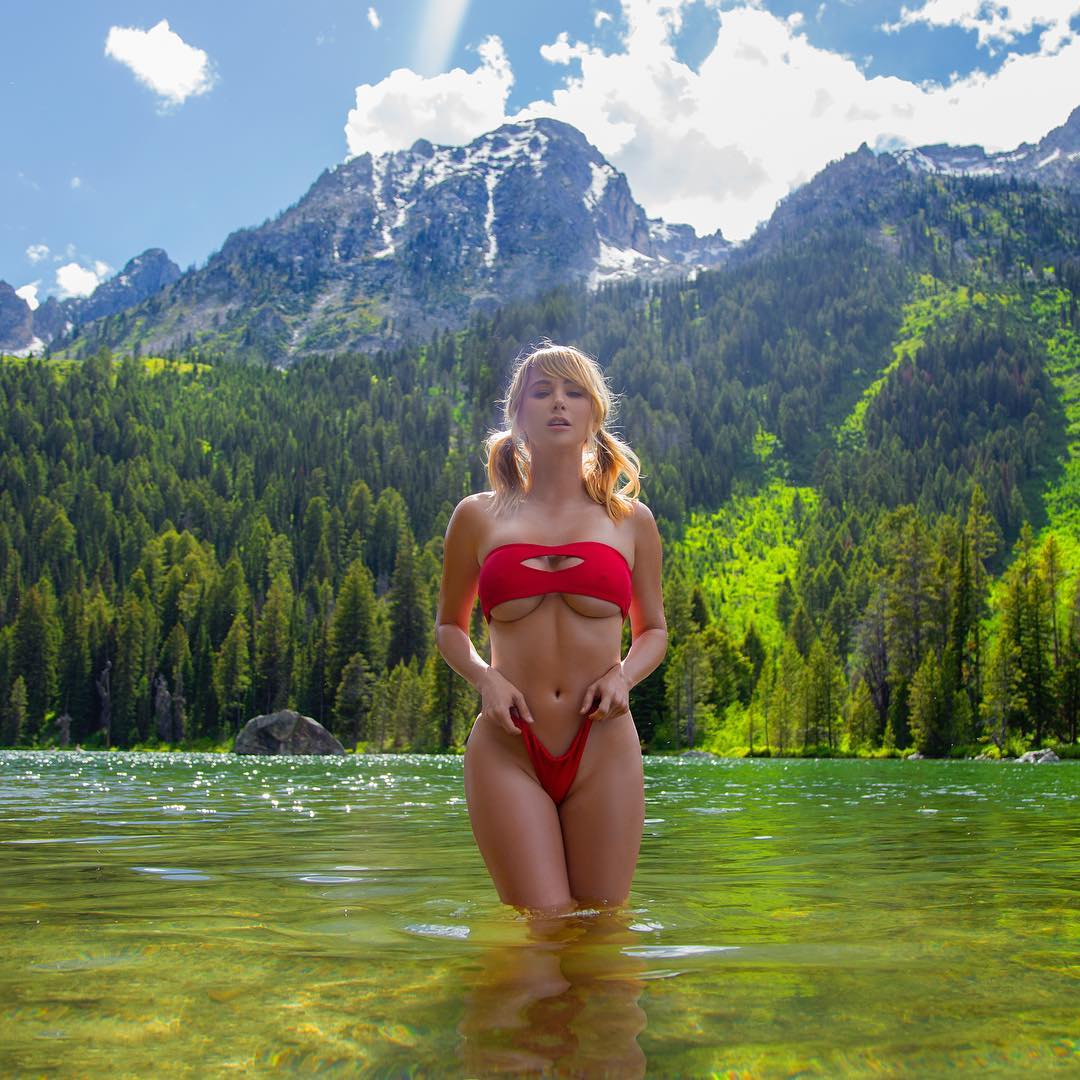 I have been a big fan of Playboy Playmate Sara Jean Underwood since first laying eyes on the blonde bombshell almost a decade ago. And while most Playmates come and go, Sara has done a great job of keeping herself in the public eye over the years, especially when it comes to her sizzling hot social media accounts.

This hottie loves nothing more than putting her body on display for all of the world to gawk over, but lately we haven’t been getting a lot of that from her.. Until now!

Just last week, Sara Jean Underwood posted an insanely sexy photo of herself in a barely there wedding getup on her various social media accounts with the captions “Wedding dress goals” and “Would you let me wear this down the aisle???” 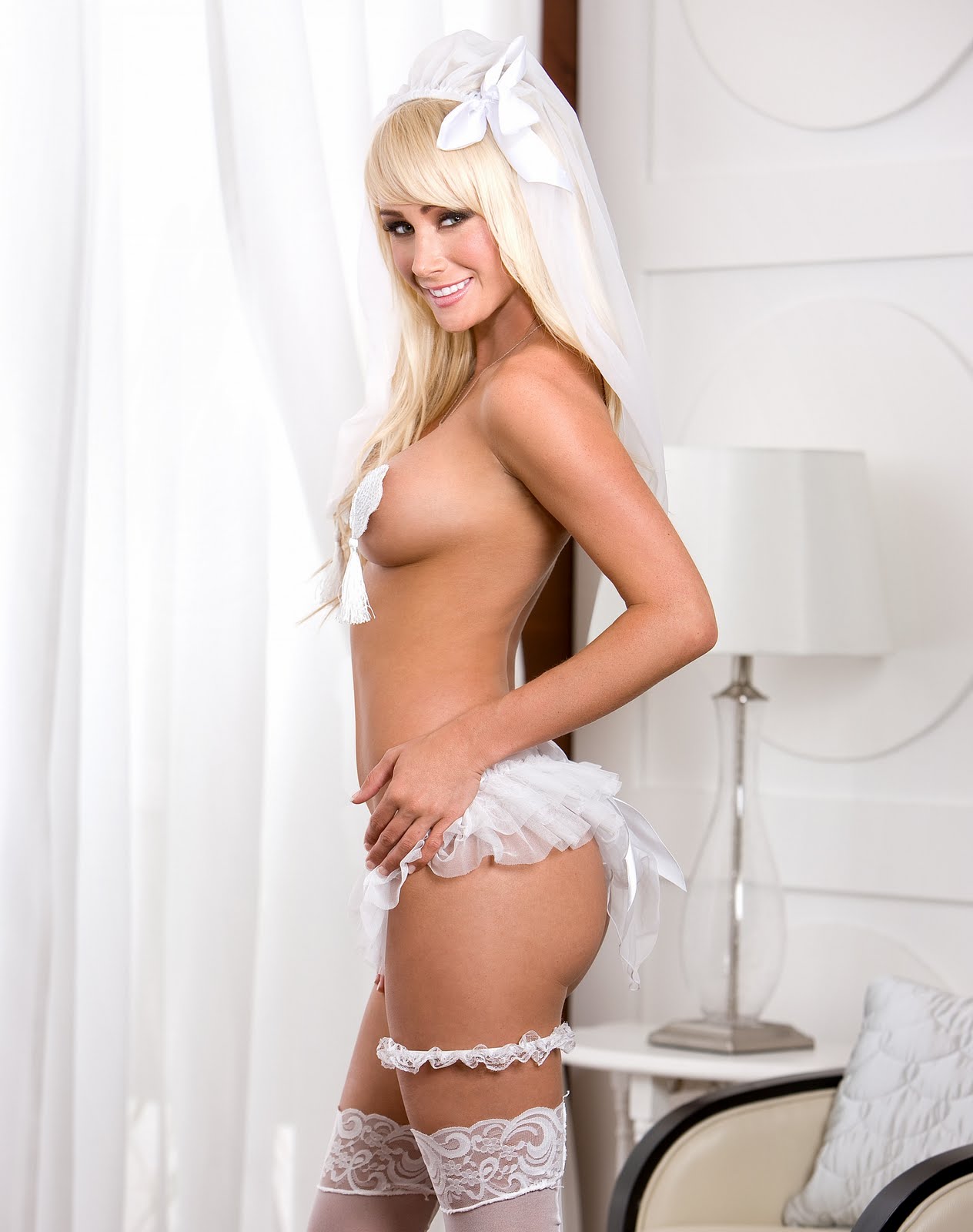 All I can say is that if she plans on wearing something like this for her wedding (to that lucky bastard Roberto Martinez from The Bachelorette), they’d better have EMTs on hand, because there are bound to be more than a few heart attacks..

(Well good news guys, the Sara Jean Underwood wedding has been called off, with the couple breaking up. She’s now dating Jacob Witzling, a second-grade teacher and cabin builder who she met in 2017)

Related Topics:PlayboySara Jean Underwood
Up Next