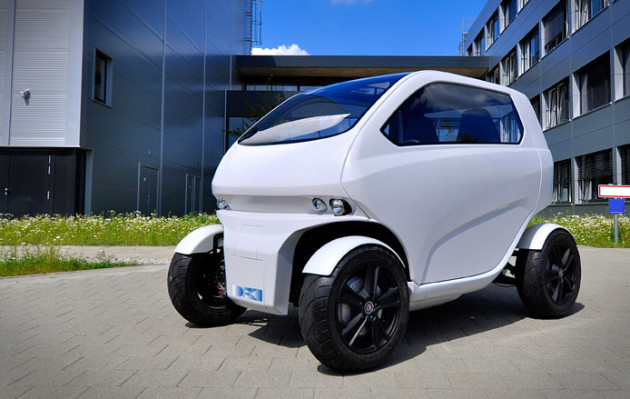 There have been a lot of impressive changes within the automotive industry over the past decade. However, a team of German engineers have come up with one of the best, most innovative changes to date to address the ever-increasing problem of congestion. A team of engineers have created a car that can drive sideways in order to fit into small spaces. Nicknamed the ‘Crab’, this ingenious car can also shrink itself down and turn at just a moment’s notice.

A revolutionary model that will surely change the industry 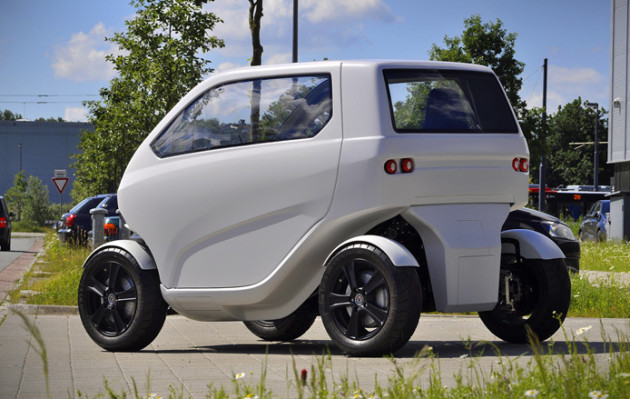 The EO Smart Connecting Car 2 was created by the Bremen based DFKI Robotics Innovation Center, with the project first starting in 2012. Now in it’s second iteration, the car is able to transition from standard driving to sideways driving in just 4 seconds. It is able to do this thanks to an individual motor incorporated into each wheel. While the car is typically manoeuvred in the standard way, the additional motors give you the power to drive it in a totally different direction.

Another impressive benefit of the Crab is the fact it can shrink in size. Sure, it might sound like something out of the movies, but according to CNN the car has the ability to shrink in length up to 1.5 metres. This enables you to park in very small spaces, which is great for congested cities where space is at a premium.

Once released, this car is surely set to change the automotive industry completely, as it will be the first of its kind to offer such innovative features.

Are there any downsides? 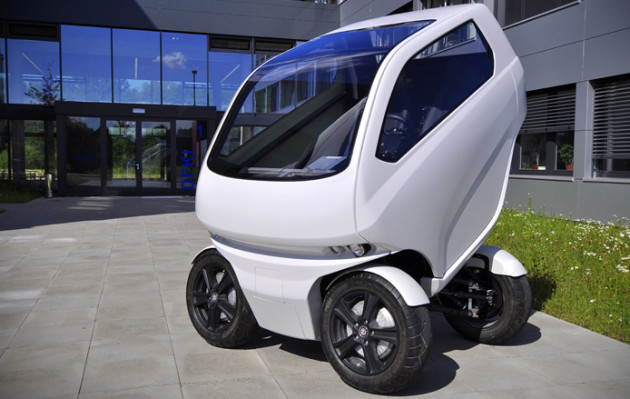 While there’s no denying that the EO Smart Connecting Car 2 has some really impressive benefits, there are some potential downsides to be aware for. For example, you aren’t going to win any speed records as the car is only capable of reaching up to 40mph. However, when you’re mainly driving in cities, you very rarely get a chance to drive at high speeds anyway, so this wouldn’t be a problem if you rarely venture out of city life.

Another potential downside is the fact that it’s an electric car. While this is great for the environment, with a current range of just 30-44 miles on a single charge, you’ll have to plan your trips around available charging stations in the area, which might prove to be challenging.

Cars have come a long way over the past decade 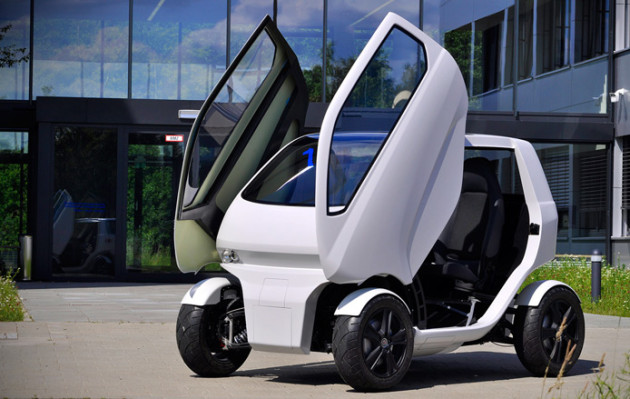 Cars, the way we drive them and the way we learn to drive them have definitely seen quite a few changes in the past decade. Ford has actually released a list of the most notable ways our vehicles have changed. You can find out more on the Carscoops website.

Consider the huge impact of the Internet, too. From providing us a source of free learning resources while learning right through to the way we shop around for cars, with the next step to integrate smartphone-style operating systems into our dashboard displays. It’s crazy to think of a world before the Internet.

Overall, the introduction of the Crab is an exciting development within the automotive industry, and it’s only a matter of time before other car manufacturers look into changing their own vehicles to accommodate today’s modern city life.