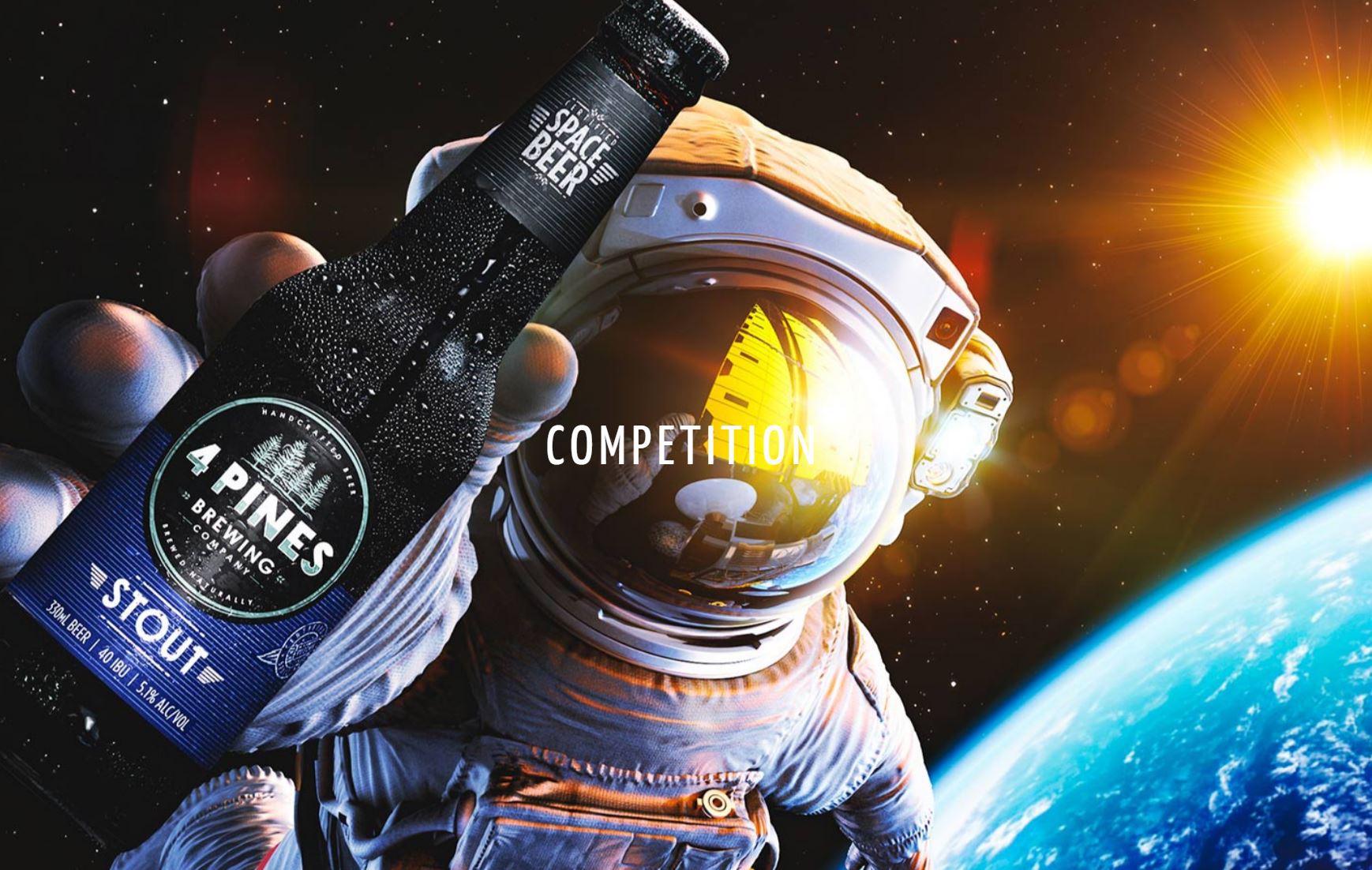 If you’ve ever seen people drink those little travel bottles of booze on an airplane because they are nervous about flying, imagine what you’re going to need when you are flying toward outer space to stay in one of those fancy space hotels.

Space Beer, that’s what you need. It will help you to blast off while you’re blasting off. Hailed as the world’s first beer for space, Vostok Space beer is specially designed to be drunken in space. Is that proper English? You’ll get drunken in space alright.

Anyway, 4 Pines Brewing Company and Saber Astronautics have teamed up to not only create a space beer but also a space beer bottle so people can drink it in space. Why? Because, beer.

These guys know that space travel is our destiny and they want to be ready with the necessary beverages. As they point out on their Indiegogo page, there is now more recreational space flights that have been booked than there have been astronauts in space in the last 57 years. 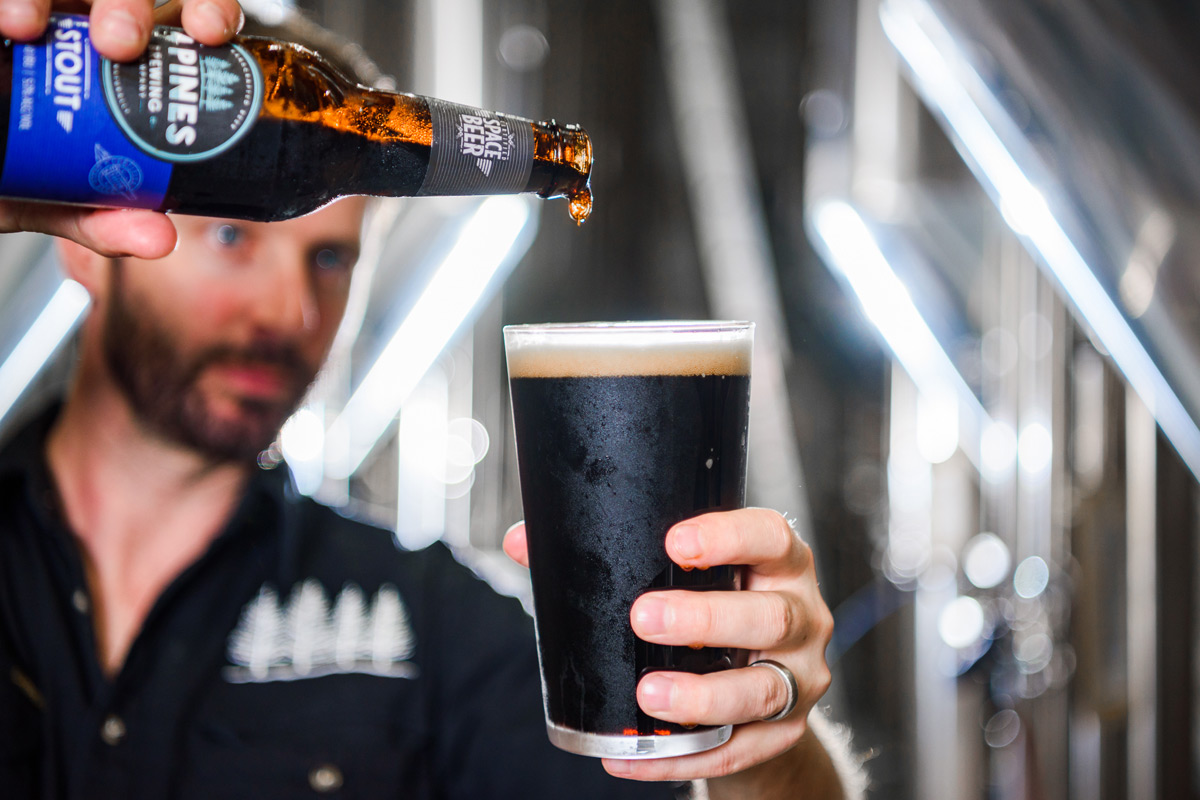 Space tourism is happening, and soon. Do you want to take your trip without beer? Of course not. Whether it’s a suborbital flight or a trip to Mars, a beer would be great. You need a space beer bottle because physics are different in space. There’s no gravity for the liquid to pour. They equate it to making a fuel tank for beer.

This is a noble cause. When you are that first tourist on the moon, you’ll stop and say, *BURP* “That’s one small burp for man, one giant burp for mankind.”

From Cocktails To Mocktails: 3 Boozy Drinks With Non-Alcoholic Variations

If You’re A Fan Of Jack Daniel’s, You’ve Got To Make The Pilgrimage To Lynchburg