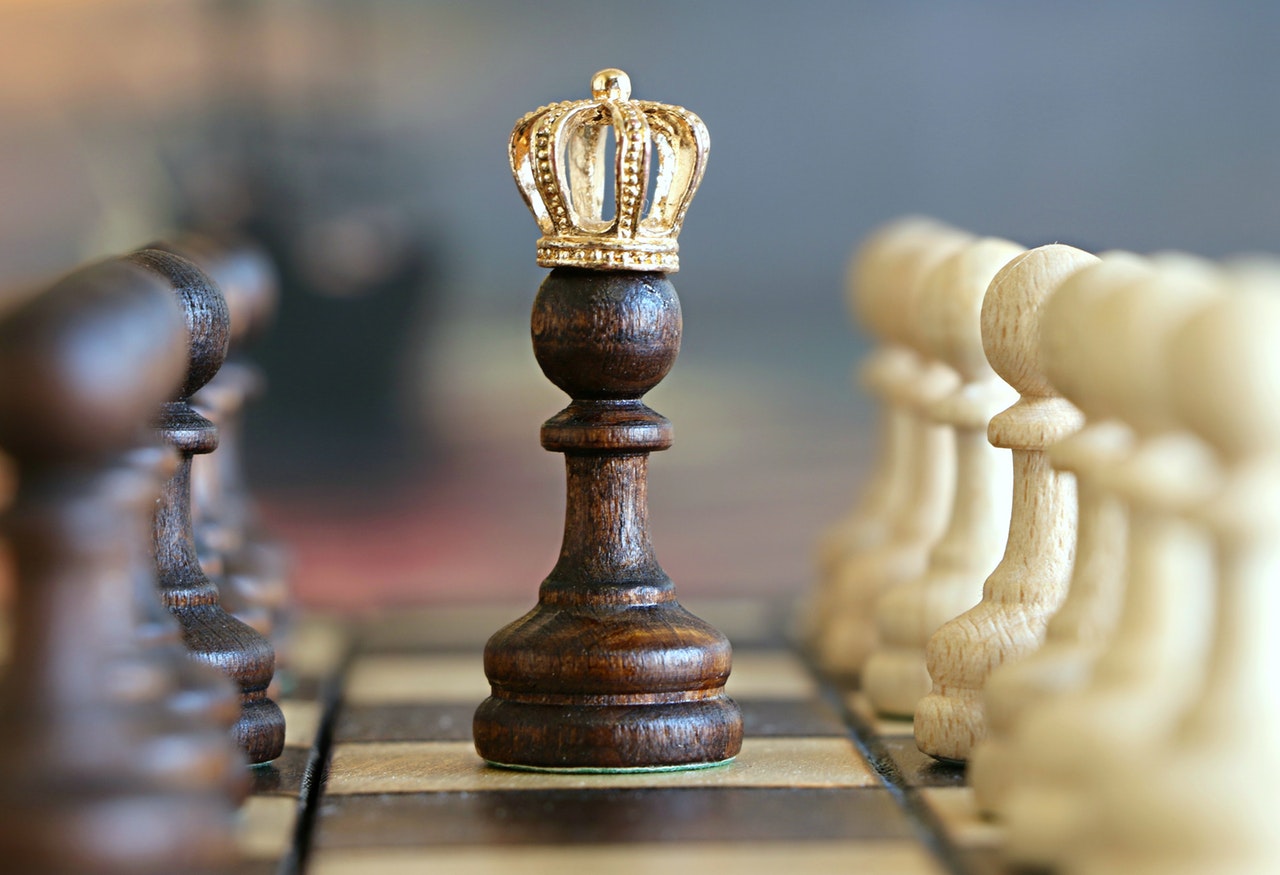 Throughout our lives, we’re always looking for something to do in our spare time. We have our current hobbies and a passion or two, and we’ll probably stick with those until the day we’re no longer around, but sometimes we need something new. It’s only natural that we want to find a new stimulant for our brains – we’re programmed to get bored of the same stuff and to enjoy variety, after all.

Individually and collectively, we’re always trying to boost our skills and our brain power. We can’t go through life with the same mundanity and naïve for ninety or so years, can we? Learning new things by reading and watching tutorials is a fab way of inputting new data into our minds, but we get a lot more out of being practical and actually doing things. There’s nothing quite like experience – you can have all of the theoretical knowledge in the world, but physical practice is where skills and abilities are honed.

There are heaps of games and activities we can play that increase our knowledge and overall brain power – some take hardly any actual prowess or ‘natural’ ability. There are, in fact, so many, that we’d be sitting here all day listing then. For now, however, let’s have a little look at just some of the activities you can take part in that can boost your mental ability as well as your physicality.

Obviously, your physicality isn’t exactly going to be put to the test with this little gem of a game. You’re sat still in a comfy chair for a few minutes at a time. The only way it could possibly be strenuous is if you’re at a tournament and have to stay seated and upright for hours on end!

Chess is more than just moving little pieces around and trying to take the queen. It’s a battle of wits and a tactical masterpiece of a game. You always need to be two or three steps ahead of yourself and the opponent. You also need to take into account every move that your opponent might make. It takes a lot of thinking, and if you switch off, you can be punished.

Obviously, this isn’t something that everyone innately has; it takes a lot of practice. But once that you’ve played enough, you will gain a lot of abilities in terms of problem-solving and other puzzle-based issues that can be transferred into other life situations.

When you think about video games, you probably picture someone sat staring stone-faced at their TV, wasting their life away. Sure, some people get a little too into video games when they should be focusing on real-life and work. That’s the same with a lot of things in life, though. The majority, however, know when to pack it in and get back to reality.

Video games of yesteryear were about mashing buttons as quickly as you could. Now, they require actual skill and lots of thinking. Similarly to chess, you need to be able to think critically and outdo your opponent. Another fab skill that is necessary in the world is communication – both verbal and written. Working as a team increases this skill massively, and you need this kind of thing in a lot of online games.

If someone is playing single player, then they can be educated in this way, too. Due to the detail and realism, people are often taught new things without even realizing.

Holding a large, heavy bow and trying to get that arrow perfectly lined up in order to hit a target isn’t easy. It takes a little strength. Once your body has built up a bit of tolerance and can handle the strain, then it’s all about concentration. You need to really focus if you want to get good at this thing. It’s not something you can just be good at – which is beautiful, really, because then everyone can feel welcomed. You can enter as a complete newbie, read a few blogs, videos and words of advice on sites like Unitedbow, and get started.

The focus it takes to be good at this is something that comes after weeks, months, or maybe even years of trial and error. They can then be used in other areas of life, such as work and domestic chores.

This isn’t just fighting. Martial arts is exactly what it says: an art. Some forms include a little violence, but the entire premise of these disciplines is to avoid confrontation at all times. You need to be able to handle yourself sometimes, and that requires just as much thinking as physical aptitude.

Disciplines like Brazilian Jiu-Jitsu involve technical moves that you can’t do without thinking it through first. It takes a lot of practice to get right, and over time, you’ll be more enhanced upstairs because of all the honing.

The Best Ways To Use Technology In Your Business

How To Create The Best Home Cinema System