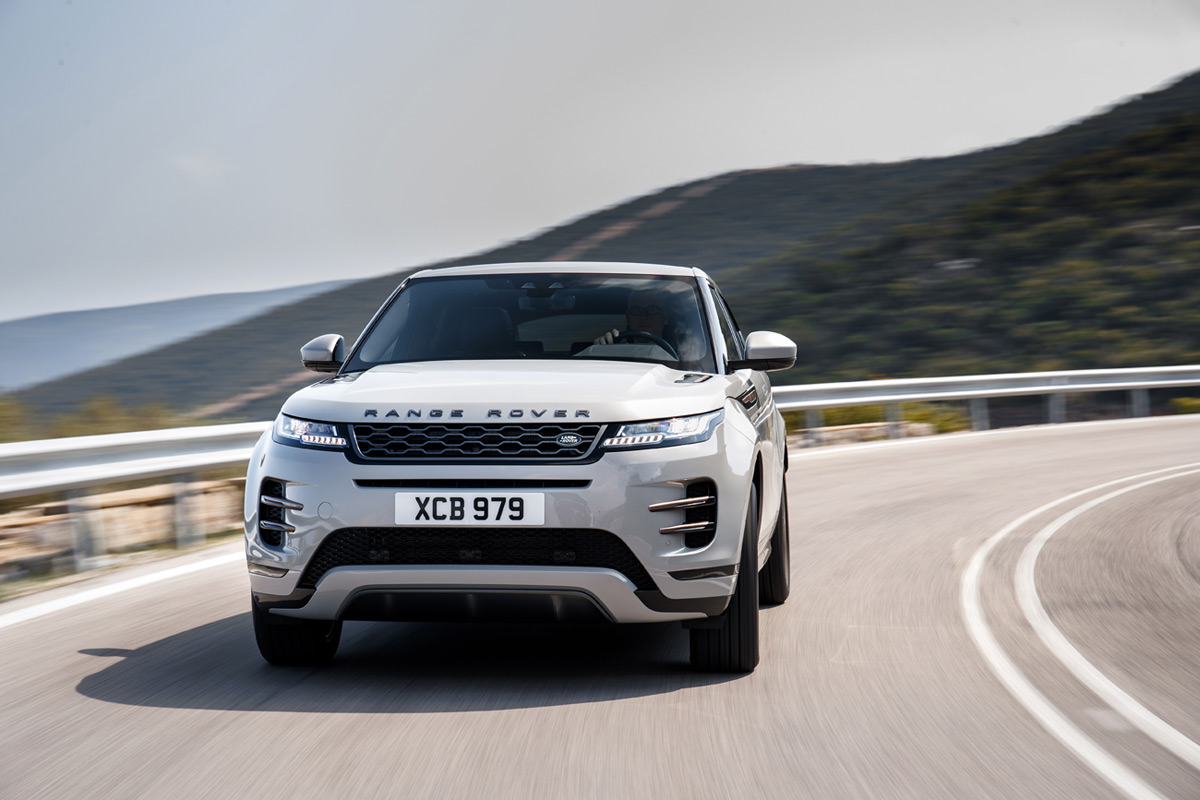 The 2020 Range Rover Evoque is the smallest vehicle in the Range Rover sport utility lineup. It’s a bit larger than the average compact SUV, but its still smaller than most midsize offerings. And for some reason, it’s also available as a convertible, for those who want that sort of thing. Most of all, though, the 2020 Evoque is a luxurious SUV that’s big on driving refinement. 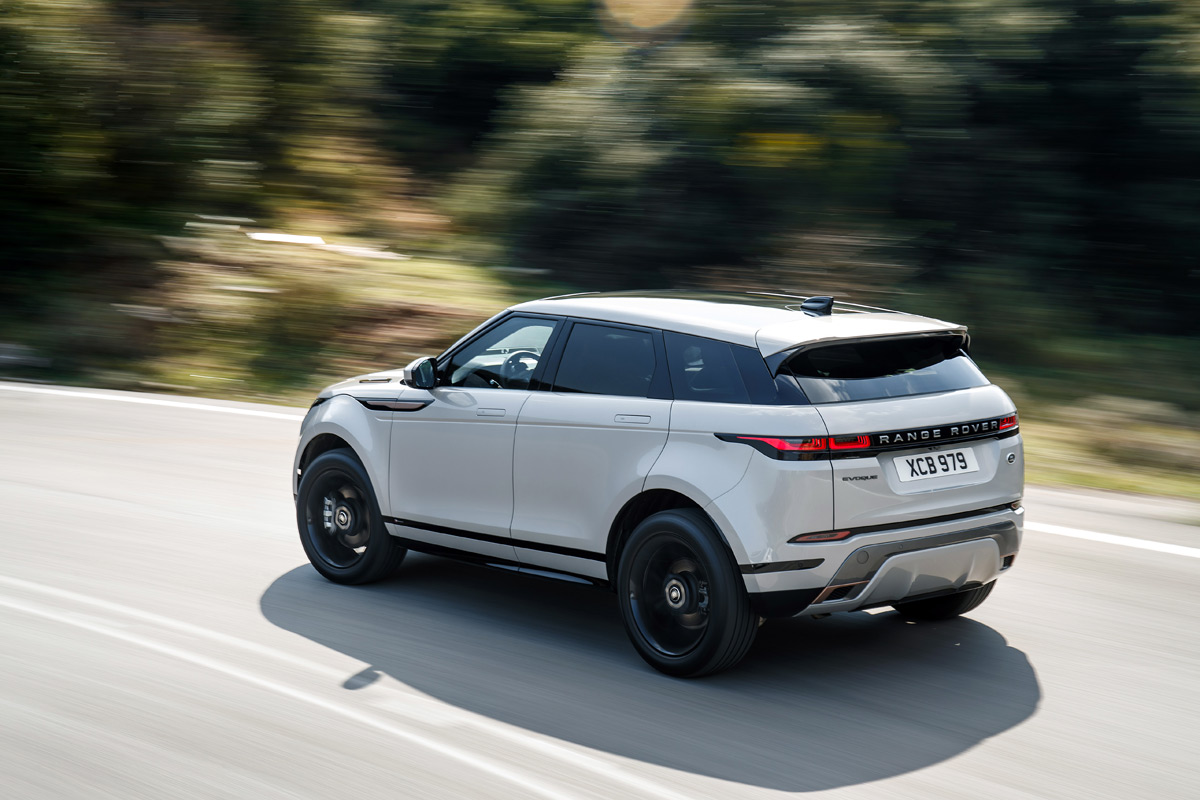 That beautiful cabin is a hallmark of the Jaguar Land Rover brands and really comes out in the Evoque. It’s a beautiful mix of Old World sophistication and modern flow. Buttons and switch gear appear overwhelming at first glance, but it doesn’t take long to get used to the layout and the simple, clear way things are placed in the 2020 Evoque.

The Evoque is a smaller vehicle, so the back seats, while adult-capable, are not terribly roomy. Cargo space is good and the back seats are large enough for occasional adult use when needed. Probably the best thing about the Evoque’s interior, though, is its sophisticated ambiance and high amounts of front seat comfort. 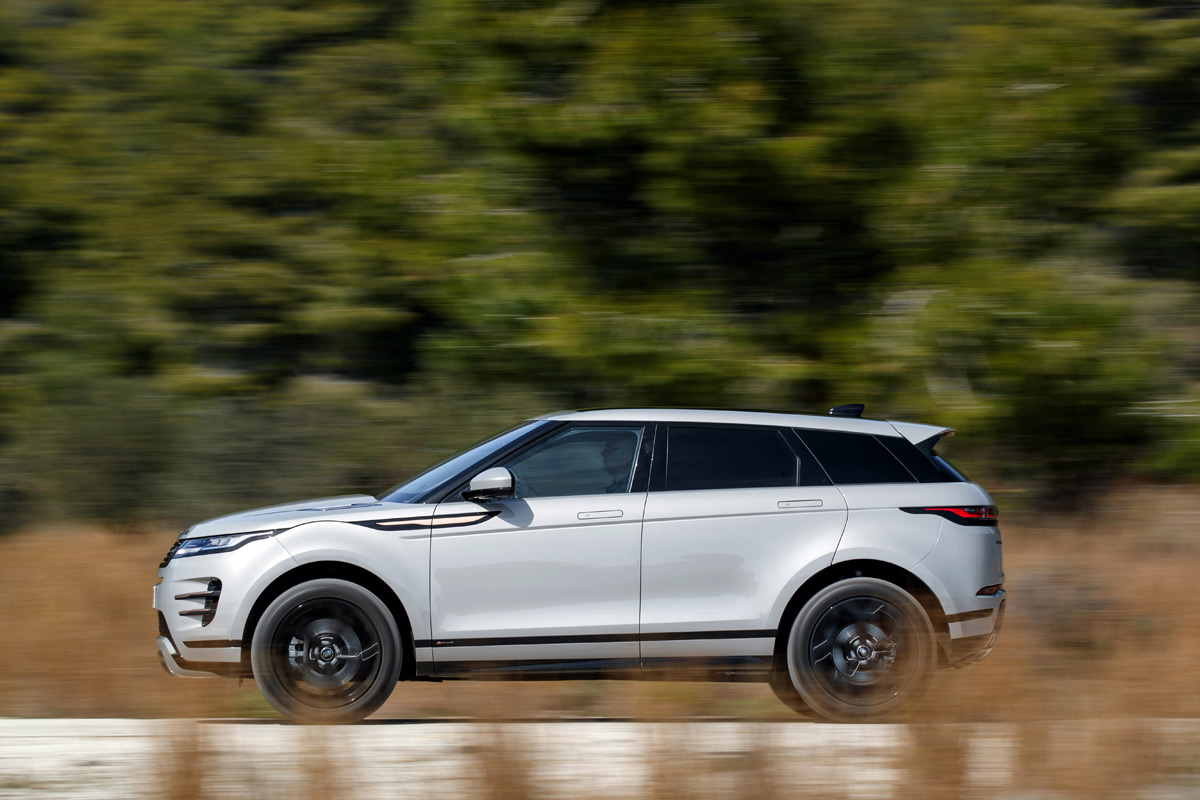 The 2020 Range Rover Evoque is powered by a 2.0-liter turbocharged four-cylinder engine that does well. The intercooled engine is a nice fit for the Evoque and its 246 horsepower are delivered quickly and early in the RPM band. The transmission it mates to, however, is not as well-matched. The nine-speed automatic, while improved over the 2019 model’s shifter, is still reluctant to shift; especially downward when power delivery is wanted. It often struggles to find the right gear for the situation as well, another downer. We recommend using the paddle shifters whenever spirited driving or off-road going is the plan.

Fuel economy in the 2020 Evoque is also below average for the class. Largely due to the rig’s full-time four-wheel drive system. The EPA rates the Evoque at 20 mpg in the city and 27 mpg on the highway. We averaged 25 mpg overall in our drive, which was heavy on highway usage, but included a fair amount of off-pavement shenanigans. It’s worth noting that Rover has plans for a hybrid model of the Evoque, coming soon. 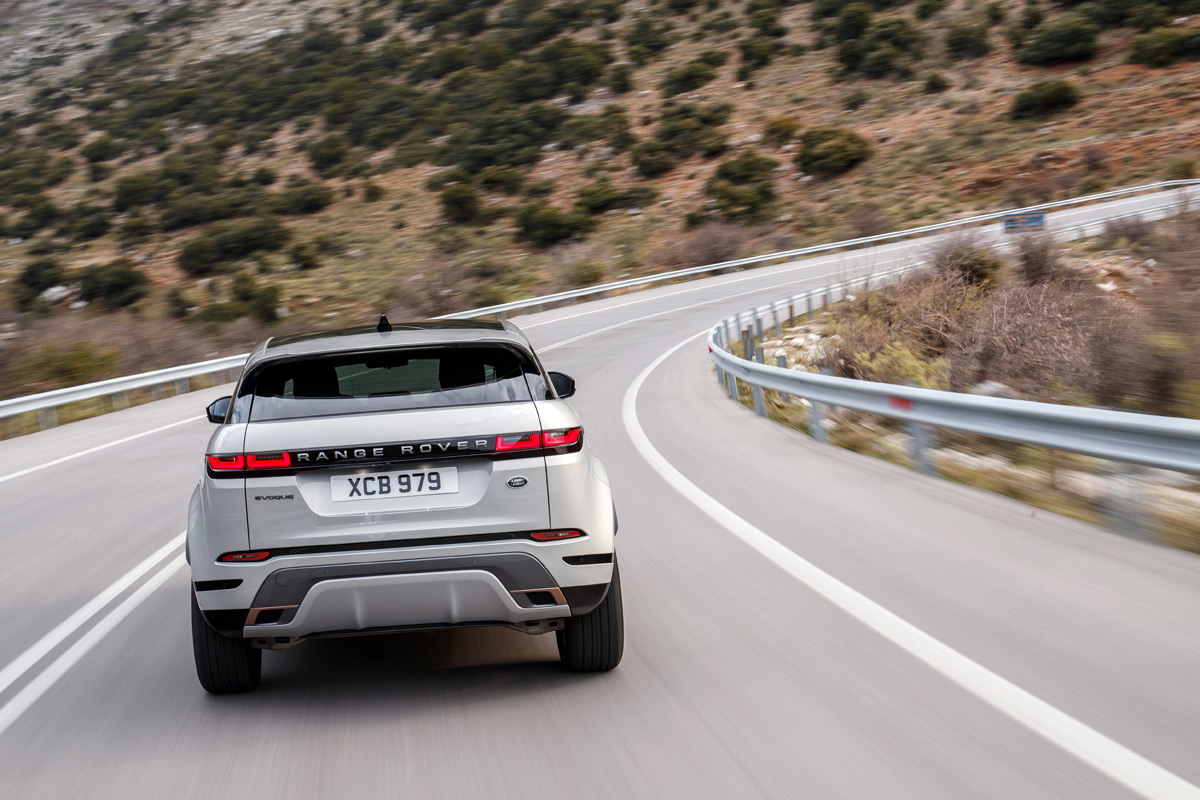 Speaking of going off the beaten path, the 2020 Range Rover Evoque was very good at getting where we wanted to go. This isn’t a serious off-road rig, of course, but it’s more capable than most in this class. We especially liked the Terrain Response system’s astute perception of needs in varied terrain. The well-tuned suspension of the Evoque does equally well on the highway as it does off the beaten path. A signature of the Rover lineup.

In all, we think that this final edition of the current-generation Evoque is a great evolution for the model. This is luxury off-roading done well. 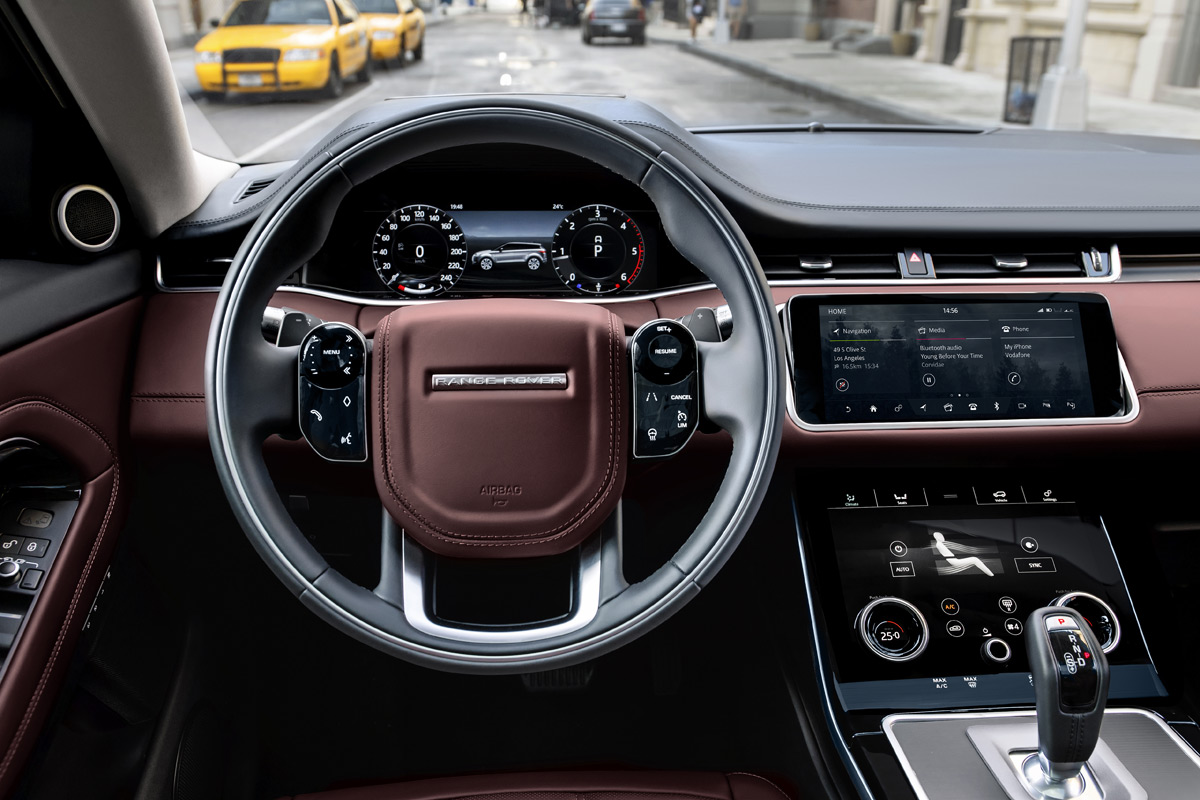 Toyota Gets Us “Charged Up” About Their Advanced Powertrains