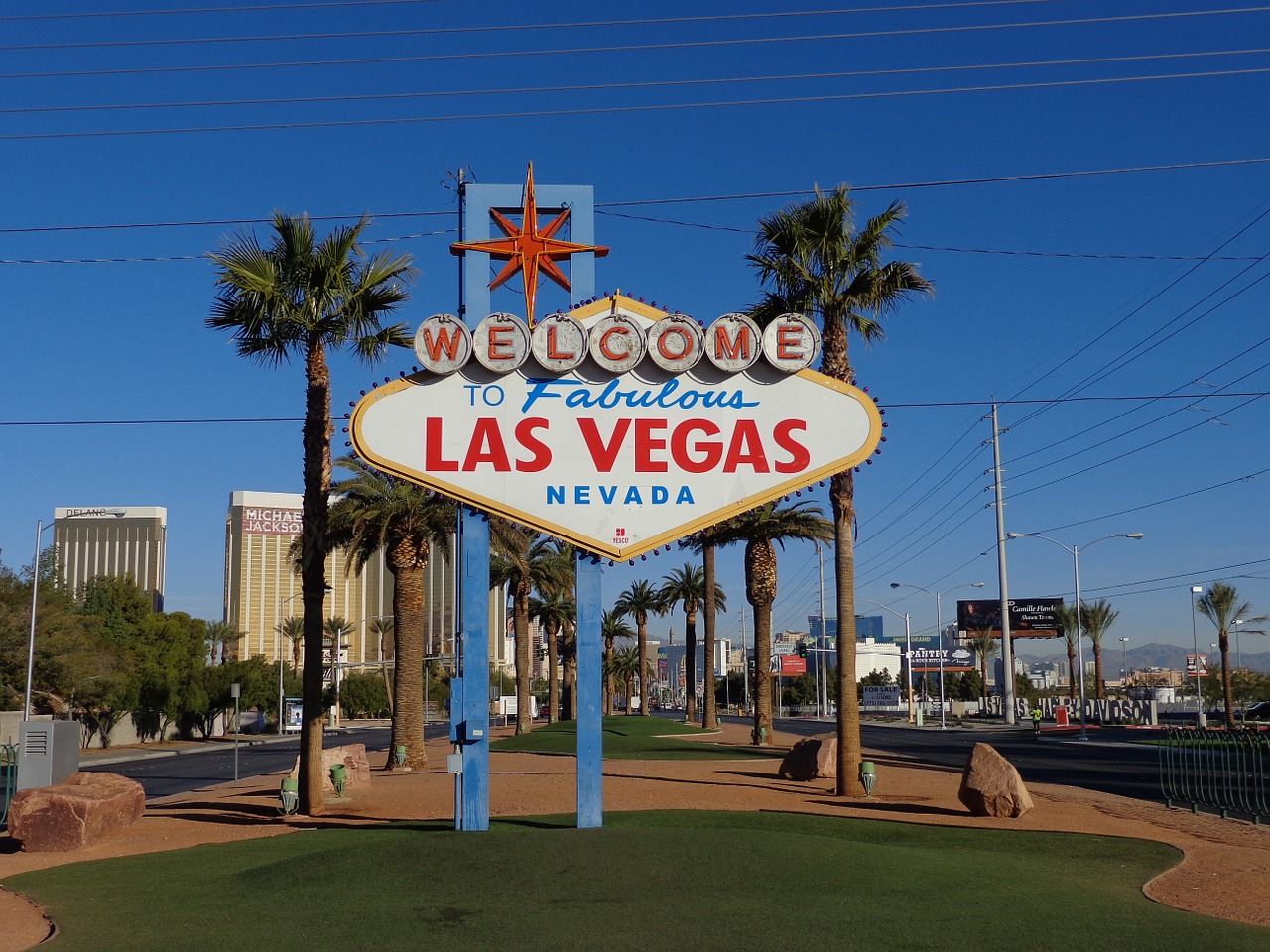 Most films set in Vegas try to capture the high-wattage glow of Sin City, its darker, seamier side, or both. Of all the films set here, with their various themes and stories, shot on a wide range of budgets, there are a few that really stand out enough for even the most jaded moviegoer to remember them long after the end credits have finished rolling. 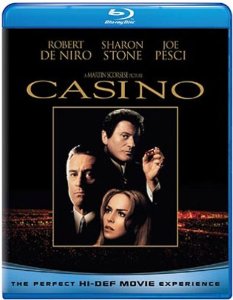 A film by a director as talented as Martin Scorsese, starring no less than the Robert De Niro, comes with high expectations, but this crime drama definitely delivered at the box office, with the critics, and in terms of on-screen violence: it’s considered to be the most violent American gangster film ever made. The film is also a lot more than just a violent clash between gangsters that was loosely based on a true story: Scorsese draws viewers into a seamy world where absolutely anything can happen, and he gives moviegoers a glimpse into how casinos work and how mobsters control them. Though De Niro’s performance was great, it was Sharon Stone who got an Oscar nomination and won a Golden Globe for this one. Incidentally, this film ranks fifth in the list of films that most frequently use the word “f**k.” 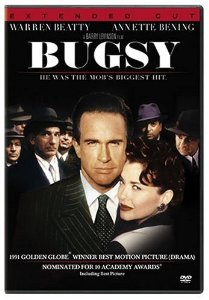 Barry Levinson’s take on the life of mobster Bugsy Siegel was nominated for a staggering nine Oscars and nine Golden Globes. Unluckily for Bugsy, it came out in 1991, the same year Silence of the Lambs was released, and Silence ate up many of the awards Bugsy was gunning for, though Bugsy did manage to win Oscars for Best Art Direction-Set Decoration and Best Costume Design, as well as the Golden Globe for Best Picture – Drama. This movie is also where Warren Beatty met Annette Bening, and if their on-screen performance wasn’t enough to show their chemistry, the fact that they married in 1992 and are still together certainly does. 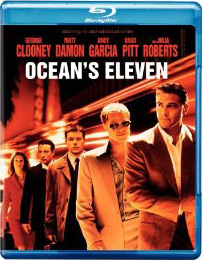 The 2001 comedy-crime remake of the 1960 film of the same name is one of the few examples where the remake is better than the original. The ensemble cast Steven Soderbergh directed in the 2001 version also gives the original Rat Pack a run for their money, with the lineup of George Clooney, Brad Pitt, Matt Damon, Don Cheadle, Andy Garcia, and Julia Roberts. George Clooney does a great job as Danny Ocean, an ex-con who goes to Vegas fishing for a big score and a bit of revenge. Don Cheadle’s awesomely awful cockney accent aside, the rest of the cast did a great job, and the great acting performances, coupled with the movies light tone and brisk pacing, won the critics over and reeled the crowds in, making the movie the fifth-highest grossing film of 2001 and hauling in almost half a billion dollars. 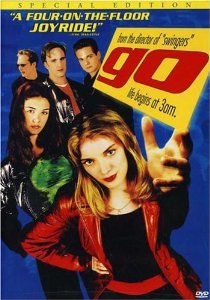 Shot on just a $6.5 million budget, this 1999 comedy thriller directed by Doug Liman won over audiences and critics with its light approach and quick pacing. The pacing and the three intertwining plots meant you really had to keep your attention on the screen, though, and the general style of clever black comedy and achronological format made critics compare it to Tarantino’s Pulp Fiction, with some of them thinking Go didn’t do too well in comparison. 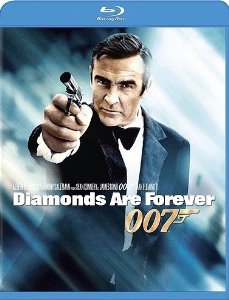 No, it’s not the best Bond film ever – some even say it’s one of the worst. The plot barely looks anything like the book it was supposed to be based on, and none of the changes were an improvement. But Sean Connery continues to show why he’s the 007, justifying every cent of his then-record $1.25 million salary by scoring with the hot chick, beating the bad guy, and saving the world, all while looking impossibly cool in the middle of a whole lot of silliness. Now that’s what Vegas is all about.

Brandon Peters is an entrepreneur, writer, and movie buff. He never fails to get a kick out of seeing the lights of Vegas growing brighter in the distance.