It’s no secret that Hollywood is full of techies, geeks, and dorks — just like the rest of us. It seems as though celebrities aren’t all cut from the same cloth, some preferring to stay in and spend a night with their video game console instead of going out to face the paparazzi. Here are some of Hollywood’s biggest geeks! 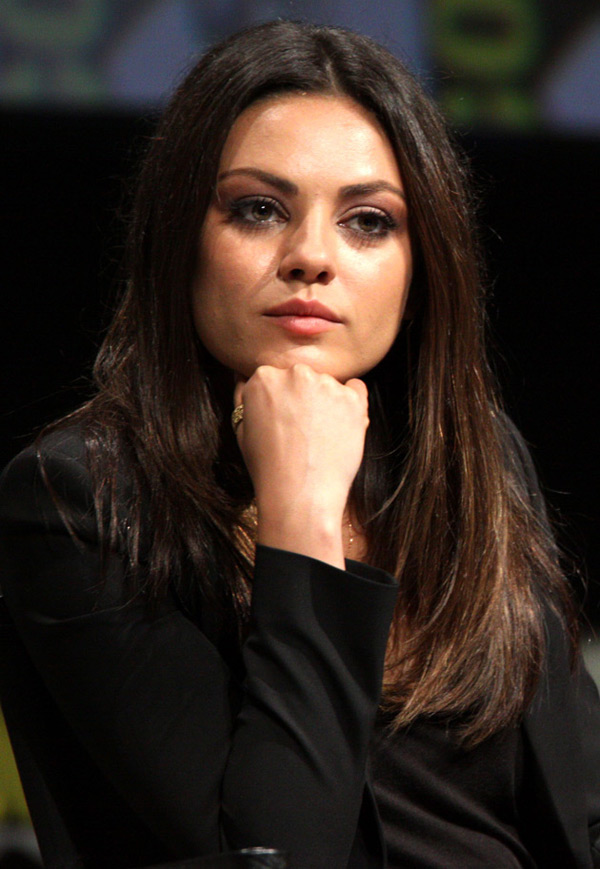 If you want to talk gaming nerds in Hollywood, you have to talk about Mila Kunis. She played so much World of Warcraft that it was actually threatening her career at one point. She had to quit playing, cold turkey. Mila Kunis is one of the hottest geeks in Hollywood, and even though she doesn’t play World of Warcraft anymore, that doesn’t mean she’s no longer a geek. 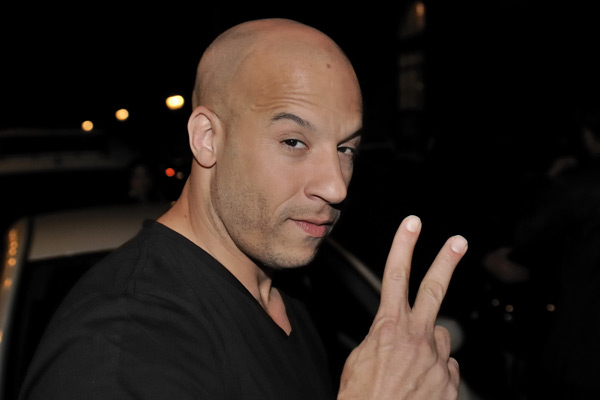 When you look at Vin Diesel, it’s hard not to think of the countless action flicks that he’s starred in. It’s hard not to picture walking away from explosions or racing in a souped up Ford Escape. But he’s unashamedly one of the biggest geeks in the business. One thing most people don’t know about him is that he’s played Dungeons and Dragons for over 20 years. Plus, he created a gaming studio because he got sick of crappy video games being created all the time. His studio actually has created some awesome Chronicles of Riddick games to tie into his movies.

Care to question Vin’s geekiness? He has a tattoo of his D&D character name! 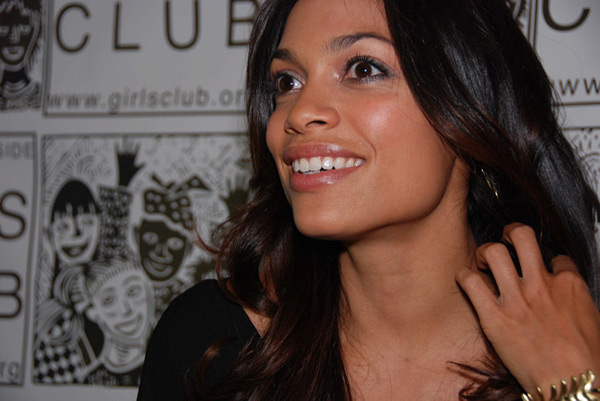 Yep, it’s official. If you speak Klingon, you’re a geek. And, along with English and Spanish, Rosario Dawson speaks Klingon. She also loves comic books and even created and released her own comic book, called “Occult Crimes Taskforce.” She’s starred in the graphic novel movie Sin City. She’s been called by Kevin Smith “The Hottest Geek,” which is agreed on by many fans — though, not the fans of Mila Kunis. 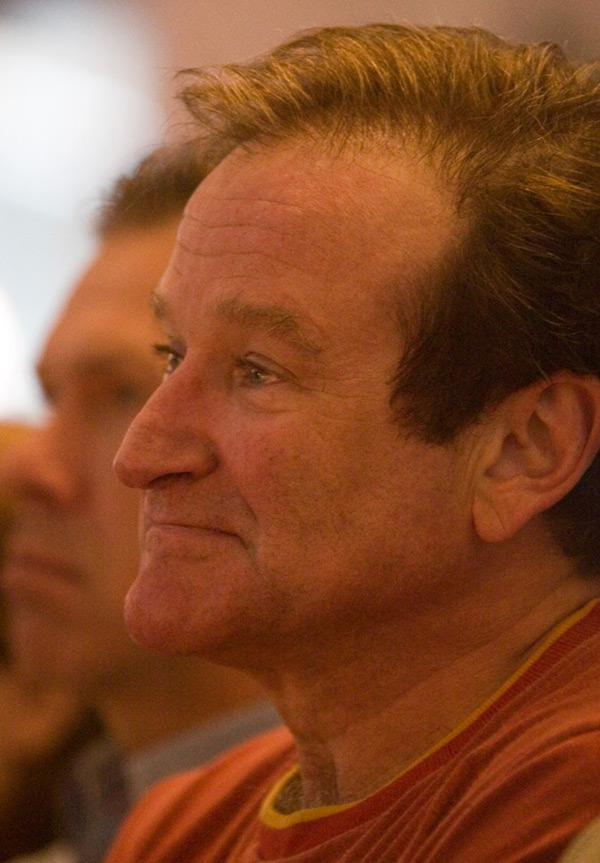 An avid anime fan, Robin Williams always raves about his favorite Japanese animation films. He’s also a huge fan of video games. Some of his favorites include Warcraft 3 and Battlefield 2. On top of that, Robin Williams loves the Legend of Zelda so much, he named his daughter after the titular character.

Comic books are also on the list that brings him into the realm of celebrity geek; he has lobbied to play both the Riddler and the Joker in Batman movies. Pretty much anything that can make you a nerd, geek, or techie is something that Robin Williams loves. 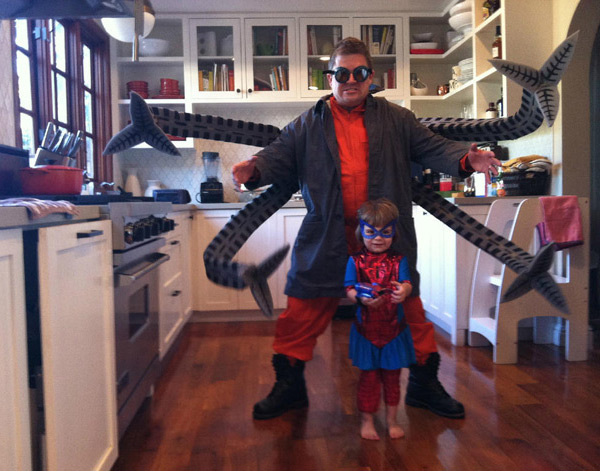 Seasoned comedian, writer and character actor Patton Oswalt is known for his obsessive and encyclopedic knowledge of geek culture. From penning a one-off comic of the cult sci-fi show Firefly, to appearing on movie podcasts, to working with the Mythbusters guys to create an elaborate Doctor Octopus costume, Oswalt built his career on being a nerd. Most recently, an extended clip of Oswalt from Parks and Rec went viral as he riffed for over 8 minutes in a filibuster addressing the new JJ Abrams Star Wars sequels.

There are many different types of geeks out there, and a lot of them are people you see on the big screen regularly. From techies to gaming geeks, and everything in between, it’s not surprising that there are so many celebrities that are interested in the same things the rest of us like.

Kim K Gets Owned By The Twitterverse