What were the biggest technology headlines of 2012? Thinking back over the past year, you surely remember the technology you bought or lusted after.. And there were probably some headlines that had you scratching your head. It was an interesting year in the world of tech, that’s for sure. Here are my top five technology science headlines for 2012: 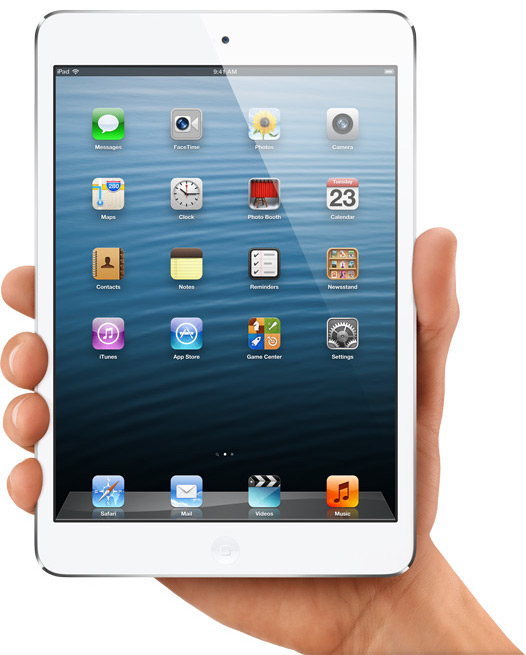 Perhaps the biggest advancement in technology for the average consumer was the launch of the iPad Mini. Apple is known for its technology advances, but even the experts weren’t sure if the company would opt for a smaller tablet computer. It did, and they launched the product in October of 2012. With several model options, many consumers were happy to pocket this new device, just in time for the holidays, of course. You don’t have to have a master degree to see how valuable this move was for the company. 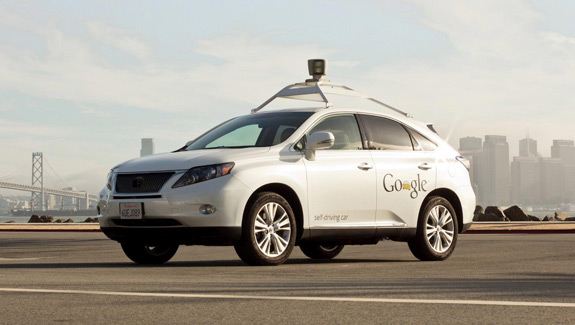 Yes, it is true that Google took to the roads in 2012 in a whole new way. The state of California passed a law that allows for the testing of autonomous cars. The law allows individuals to sit behind the wheel of these vehicles, which are able to drive all by themselves. The law requires this just in case a system was to fail. Though the law applies to all vehicles of this type, Google is the company that inspired the process. Look for other states to follow suit, assuming that these vehicles hold up to the hype. 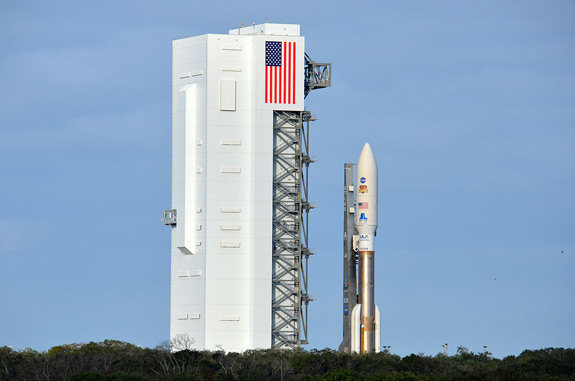 Another interesting tech-inspired event to happen in 2012 had to do with rockets and Mars, and the two coming together. Scientists launched a rocket towards the location of the planet (but the location the planet would be in several months.) It contained a rover. Once there, the capsule detached and fell into the upper atmosphere. A huge parachute built by NASA opened up to help lower the rover. The sky cream and rocket boosters then took over the process by lowering the rover down to the surface on cables. Totally cool, the rover landed safely on the planet. 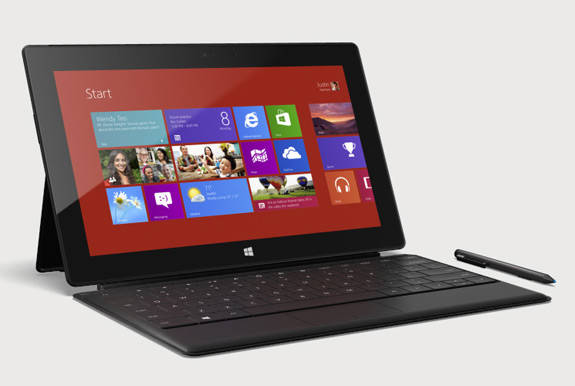 Another interesting change for the year was the launch of the Microsoft Surface. A tablet computer, from Microsoft? The news was unexpected in the tech world. The company normally spends its times on the software component of computers, not the hardware. The Surface, a competitor to the iPad, was available in two types. The manufacturing of these devices focused on faster chips, higher efficiency, and a small size.

There is something to be said about that small network started by a college student that turned into a billion dollar business. Facebook went public and it hit one billion active user accounts last year. Also important was the purchase of Instagram by the company for $1 billion. All of that comes from the social media site in a single year.

Tech news is always a big factor in the world today. Have you thought about the way these changes have affected your life?

The Ultimate Shredder For Any Job – #FellowesInc 73Ci