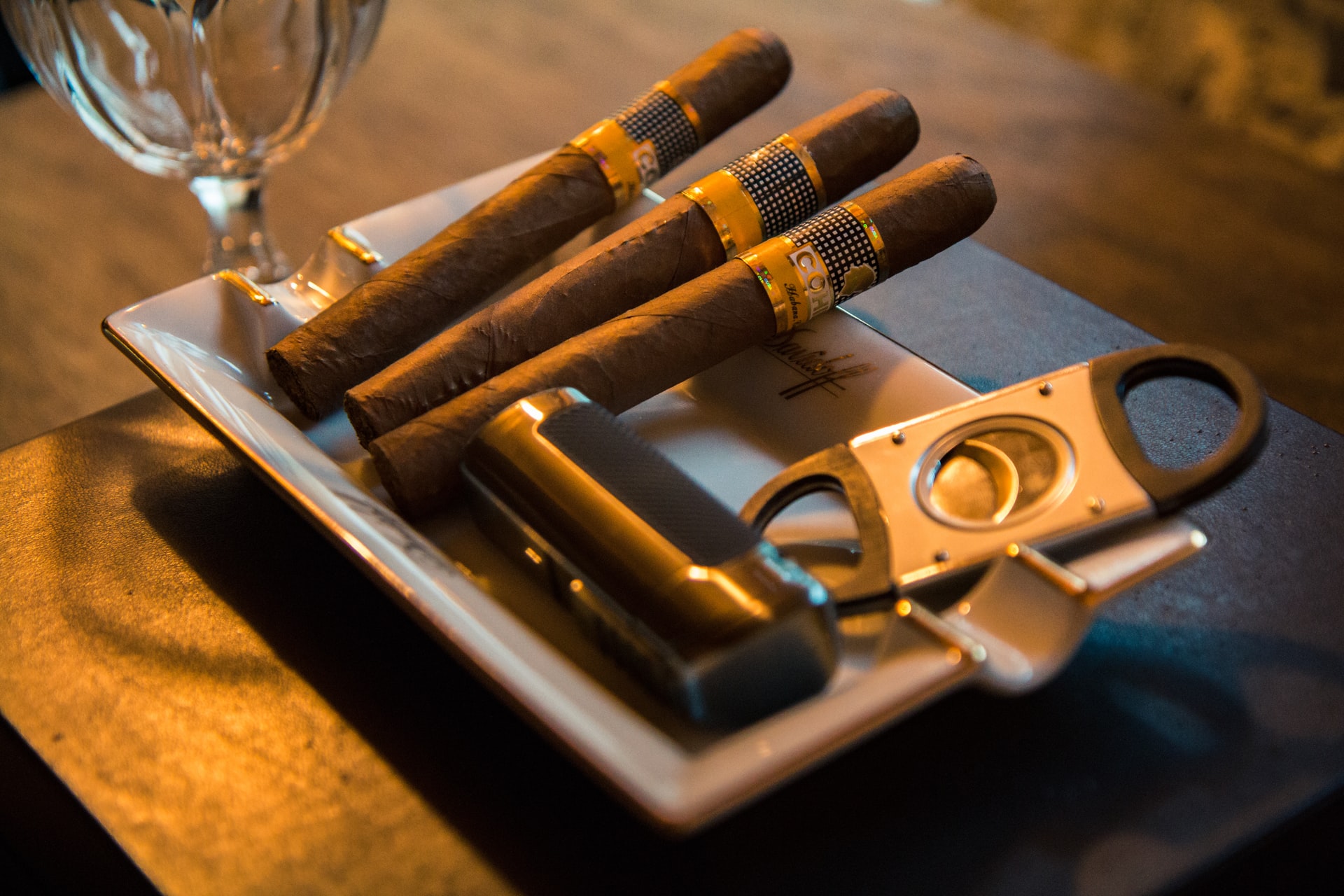 Most people are misunderstood that cigars remain the same even when stored for a long time. However, like food items, cigars can also be subject to deterioration. This change in cigars can be due to many factors, the most common being inadequate storage or storing at the wrong humidity.

There can also be internal factors as well as external factors influencing the quality of cigars. Cigars can also end up with mold and plume growth easily despite being stored properly.

At the same time, there are different nuances to remember when it comes to your cigars. Remember that cigars require a different level of care. It is certainly something that is not for everyone.

But for those who do enjoy cigars, there is much to learn and much to be aware about in this aspect.

If you are interested in diving into cigar smoking culture, it is best to remember about the various details that are present within it.

What Is Cigar Mold?

Cigar mold is a fungus that grows over the cigar when the cigars are stored for a long time in high humidity. Even when there is no humidity, prolonged storing of a cigar can lead to mold. Cigar mold appears as blue and green spots on your cigars but can be brushed off. However, brushing it off can stain your cigar, and there are great chances of recurring fungus. The growth of cigar mold can greatly affect the flavor of your cigars.

What is Cigar Plume?

In contrast to cigar mold, cigar plume is a naturally occurring phenomenon in cigars as they age. As the cigars plume, the oil is extracted from tobacco and comes to the cigar’s surface. As the oils present on the surface, it can be seen as white ashy powder. This ashy powder can be brushed off easily and will not leave a stain like a mold.

Best Time To Go Into The Woods For Turkey Hunting