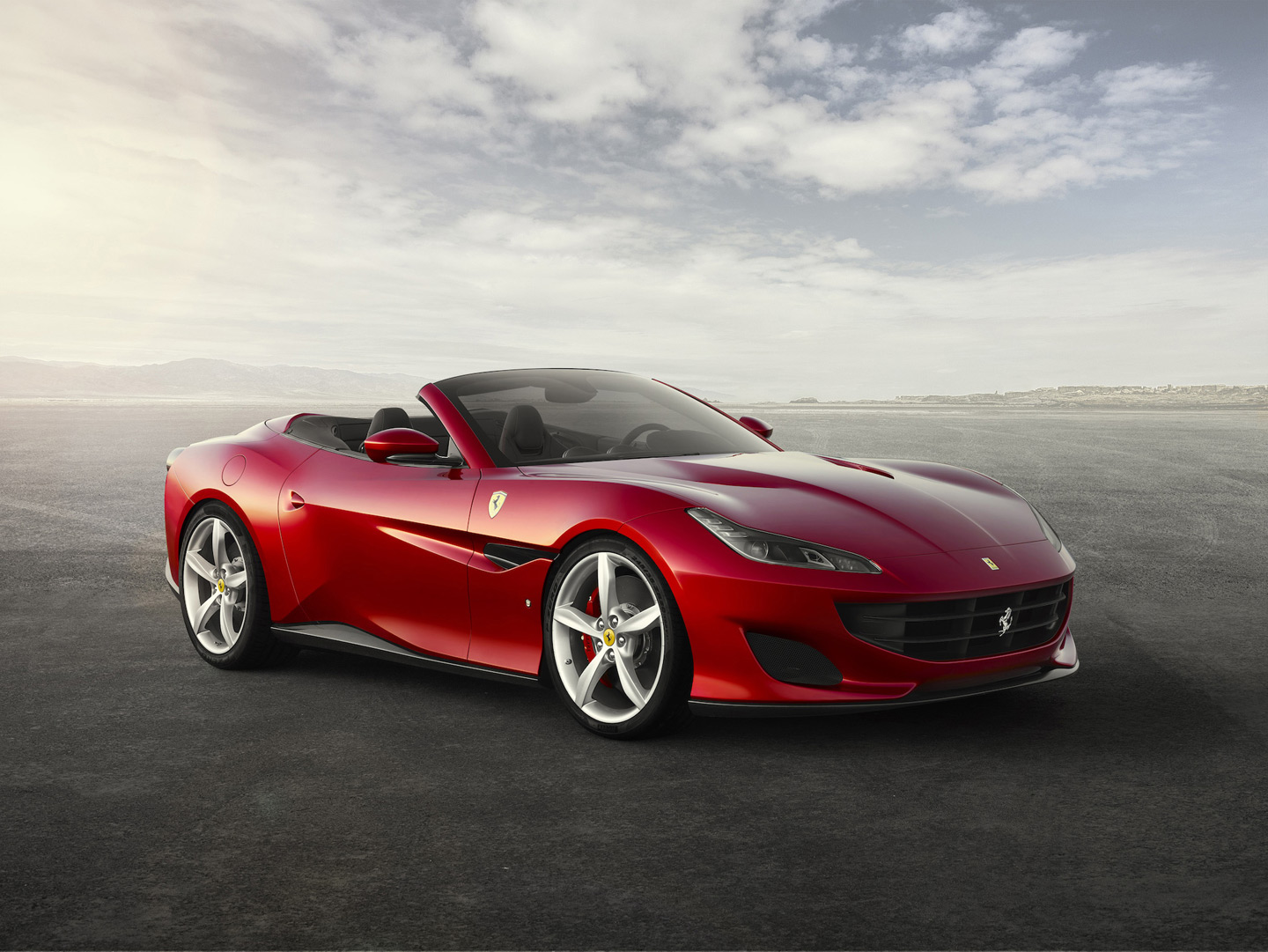 When the Ferrari California was first introduced, it wasn’t exactly embraced by Ferrari enthusiasts due to it’s grand touring persona. Ferrari tried to remedy that by adding a pair of turbos to it’s V8 in the California T, but after a few years they’ve decided to say goodbye to the California model entirely, replacing it with an all-new entry-level stunner that is sure to quicken your pulse.

Introducing the Ferrari Portofino, the company’s new “entry-level” GT (grand tourer) that is set to dominate its segment thanks to a perfect combination of sportiness, elegance and on board comfort. 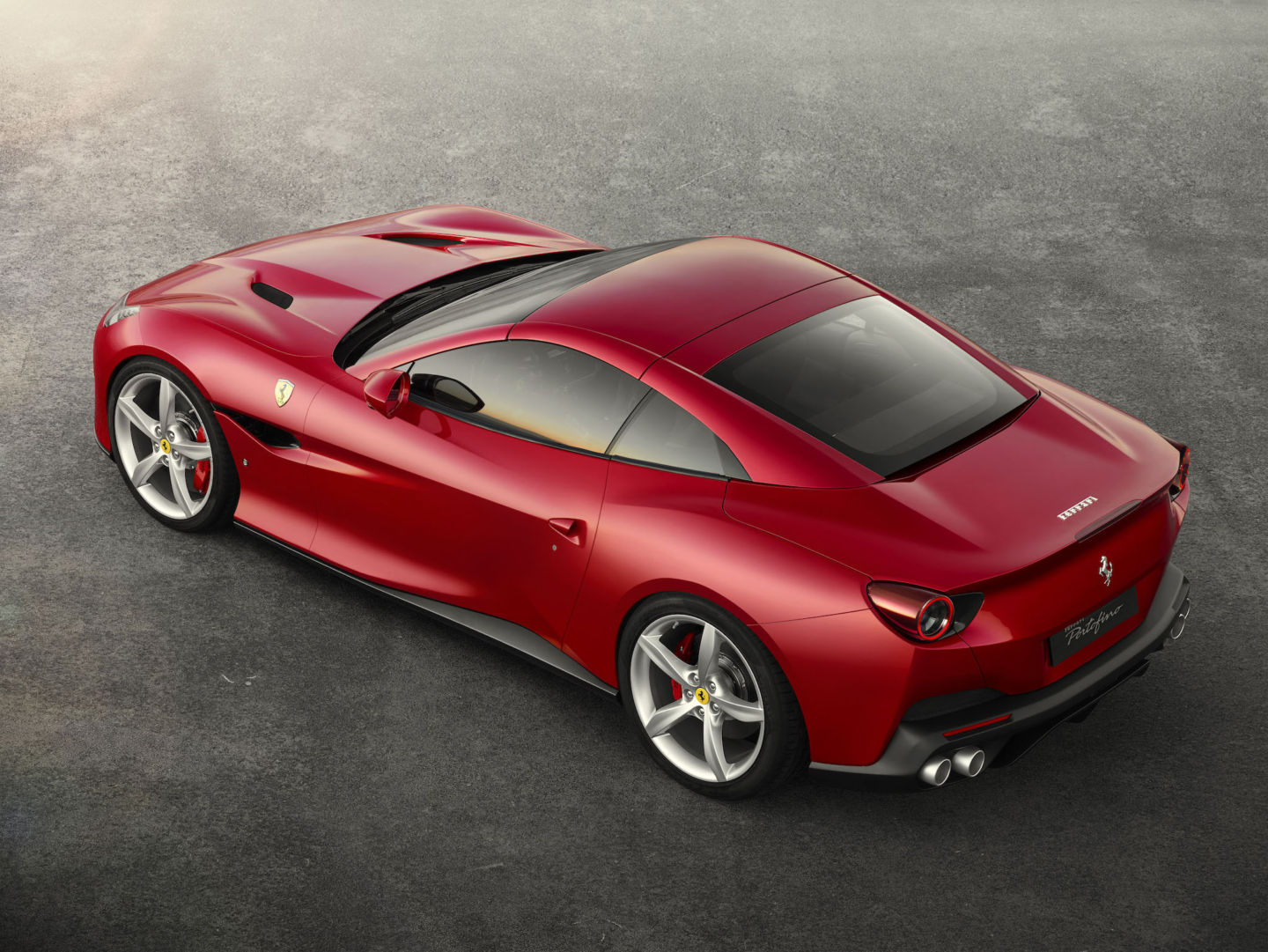 Don’t let the grand touring moniker fool you though, as the Portofino is anything but soft. The car builds upon the California T’s 3.9-liter V8, with power rising from 552HP to 591HP. Those extra 40 horses come courtesy of new pistons and connecting rods, a new intake system design, a new one-piece exhaust header, software tweaks and new variable turbo boost management. Torque remains almost the same at 560 lb-ft. Power is transfered to the ground via a seven-speed dual-clutch transmission. 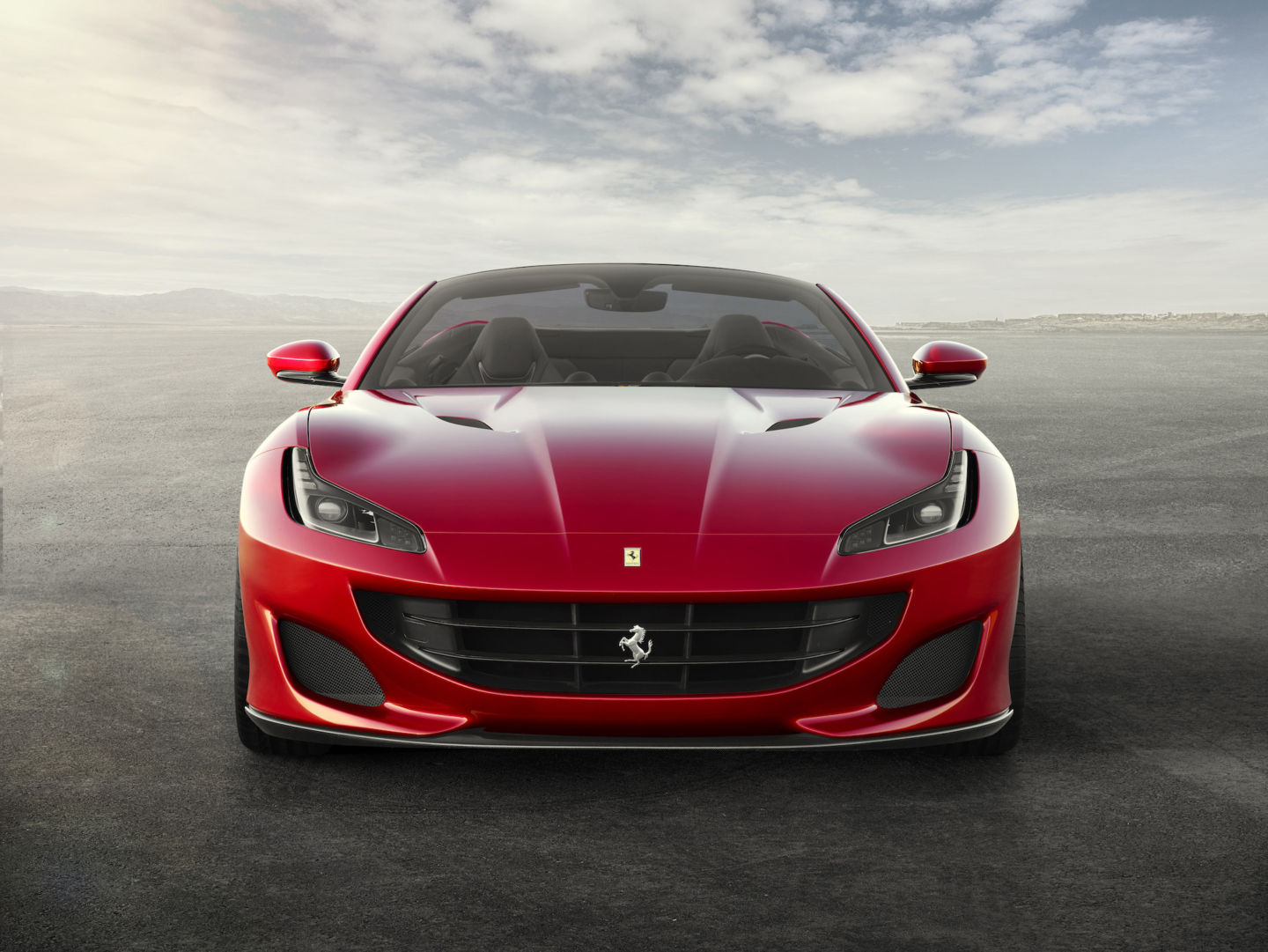 Underpinning the Ferrari Portofino is an all-new chassis that offers “a consequent reduction in weight despite an increase in torsional rigidity,” though Ferrari doesn’t specify the new car’s weight. The Portofio retains the California T’s slight rear-weight bias, at 46:54 front to rear.

Ferrari describes the Portofino’s shape as “an aggressively-styled car with a two-box fastback configuration”, with more than a passing resemblance to the recently launched Ferrari 812 Superfast. Open the retractable hardtop, and you’re greeted by a clean and sporty interior that’s heavy on the leather. 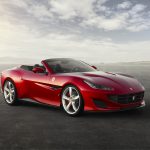 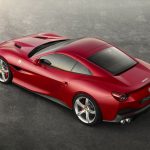 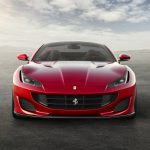 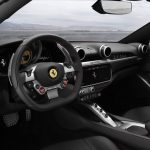 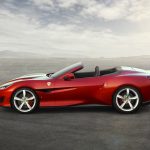 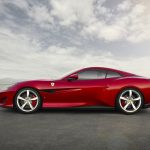 The company hasn’t announced pricing for the Ferrari Portofino just yet, but we expect it to keep in line with the California it replaces. The car will make its official debut at the Frankfurt Motor Show next month.

Related Topics:FerrariFerrari Portofino
Up Next