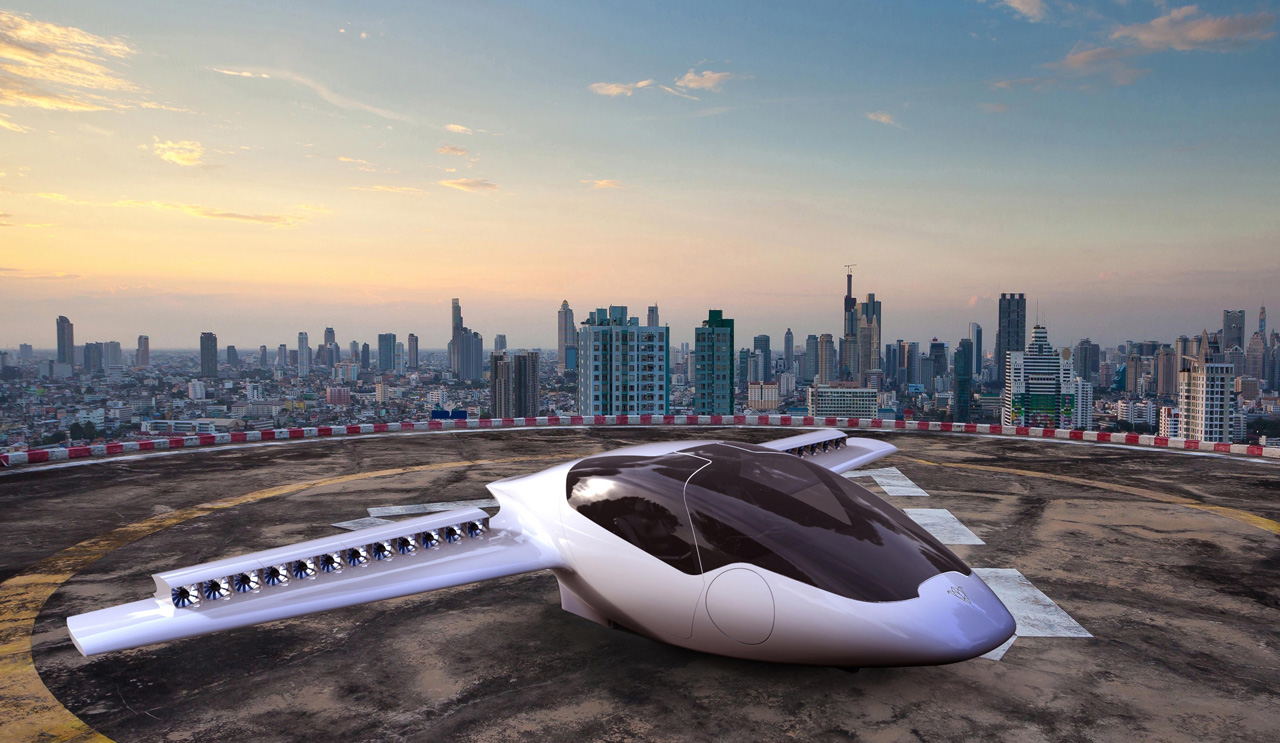 Growing up, I was obsessed with The Jetsons, particularly with George’s flying car, and I dreamed about the day when I’d be able to fly around town in one of my own. But sadly, all these years later, we still don’t have flying cars. But according to Lilium Aviation, that’s all about to change.

The Lilium Jet is the world’s first electric jet that is capable of a vertical takeoff and landing (VTOL), meaning there is no need for a runway. The two-person jet will have a cruising speed of 180 mph, a maximum speed of about 250 mph, a range of 300 miles, and can fly up to an altitude of about 9,800 feet. 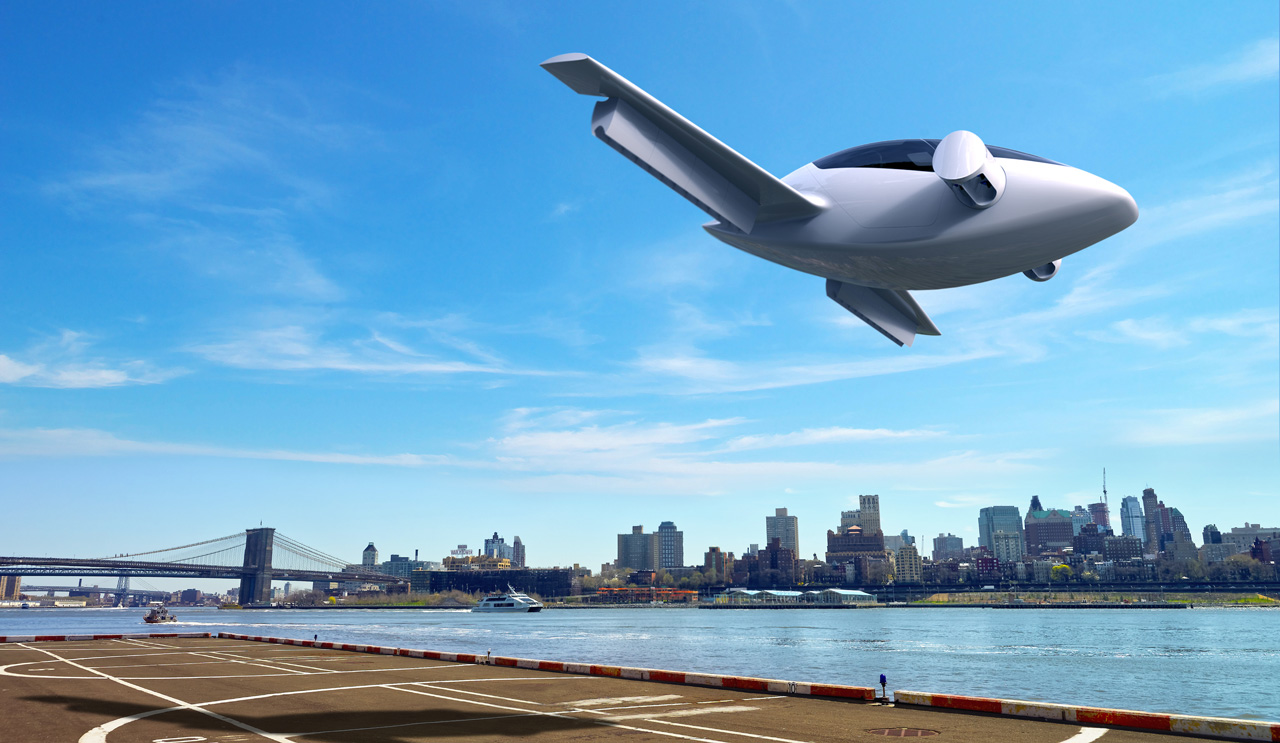 To provide lift and keep the craft afloat, a series of tilt-able electric engines generate a combined 435HP, with steering and navigation done through a computer-assisted control system. In order to operate the plane, you will need to log 20 hours of flight time to get a Sport Pilot License (SPL).

But that’s not all. Adding to its functionality is the fact that this plane can fold back its wings and be driven as a car, which should also alleviate any parking concerns you might have. 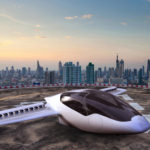 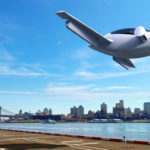 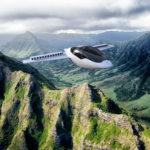 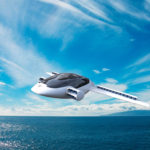 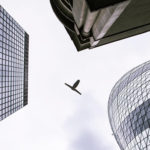 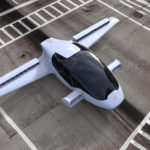 The Munich-based company is currently testing flying prototypes, and they expect to go to market in January 2018 pending aircraft certification. There’s no word on pricing just yet, but we will be sure to update you as more news becomes available!