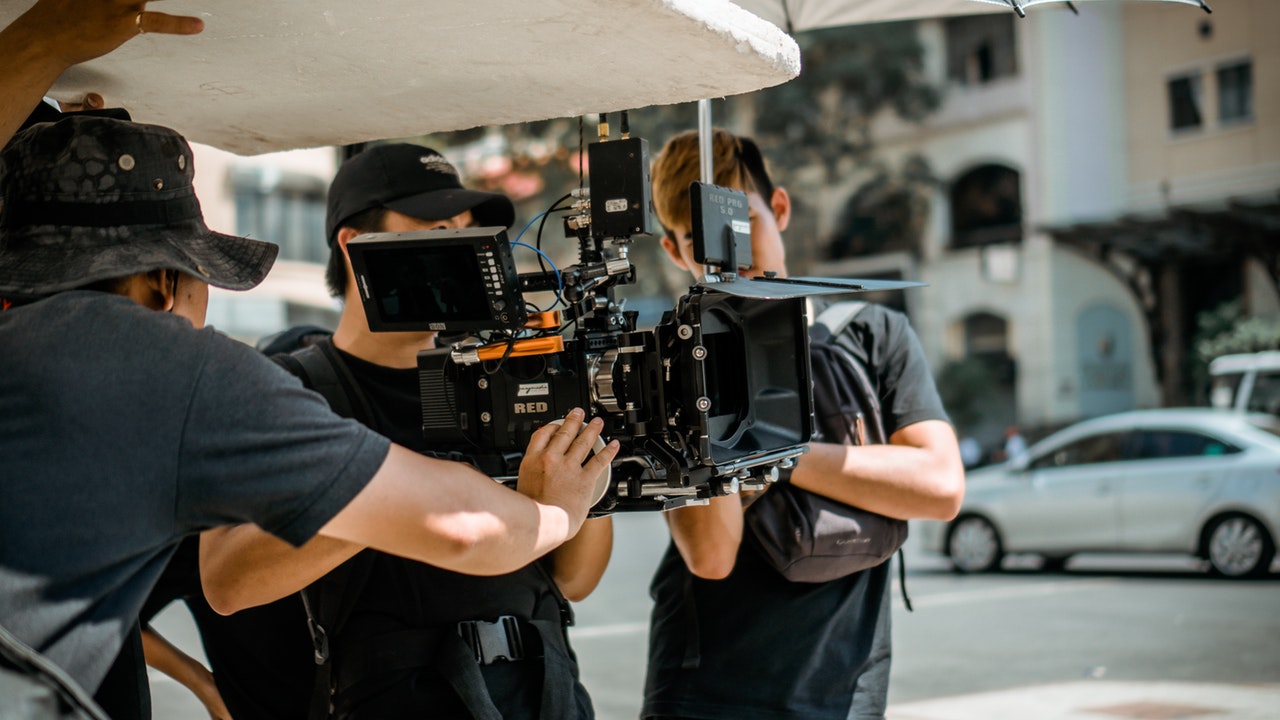 Most people have a pretty good idea about what the actors, writers and even directors do on the set of a film. The role that the producers play, however, is a bit more unfamiliar to the general public. They’ve seen the producers’ names displayed on movie posters and have watched them accept Academy Awards, but that’s the extent of most people’s understanding. Producers are typically responsible for overseeing the entire production of the film, from developing the script with the help of a writing team, to hiring a director and obtaining financing. They are ultimately responsible for the look of the film in final editing as well.

The executive producer frequently owns the rights to the story or the book adaptation and will sometimes be responsible for the financing. He or she is rarely involved at the technical level, though, and doesn’t usually have much creative input into the process.

What Does the Typical Day of a Producer Look Like?

A film producer keeps a pretty busy schedule. The role can be compared somewhat to the CEO of a large corporation, who oversees the entire office and production crew. The typical day of a producer will includes several meetings with different groups to address such things as:

Producers can also oversee the creative aspects of the production, such as selecting the music for the film, and working out contracts with the musical performers. They will also sit in on the film’s rehearsals to ensure that the standards of broadcasting are followed, which include the moral, legal and ethical codes that have been established.

The producer can work for a production company or they can work independently. Heather Parry, for example, was president of Live Nation Productions for several years, where she produced a number of documentaries.

What Personality Traits Do Producers Possess?

Successful producers have certain traits in common. These include the following:

Are Female Film Producers Getting Recognition?

Academy Awards typically reward men in the producer and director categories, but in 2020, a handful of women received producing nominations, including Amy Pascal for producing Little Women.

Next time you see the producers’ names scroll during the opening credits, you will hopefully have a greater appreciation for their role in making the film.

How to Choose the Perfect Programmer For Your Car

The Latest Innovations When It Comes To Online Gambling