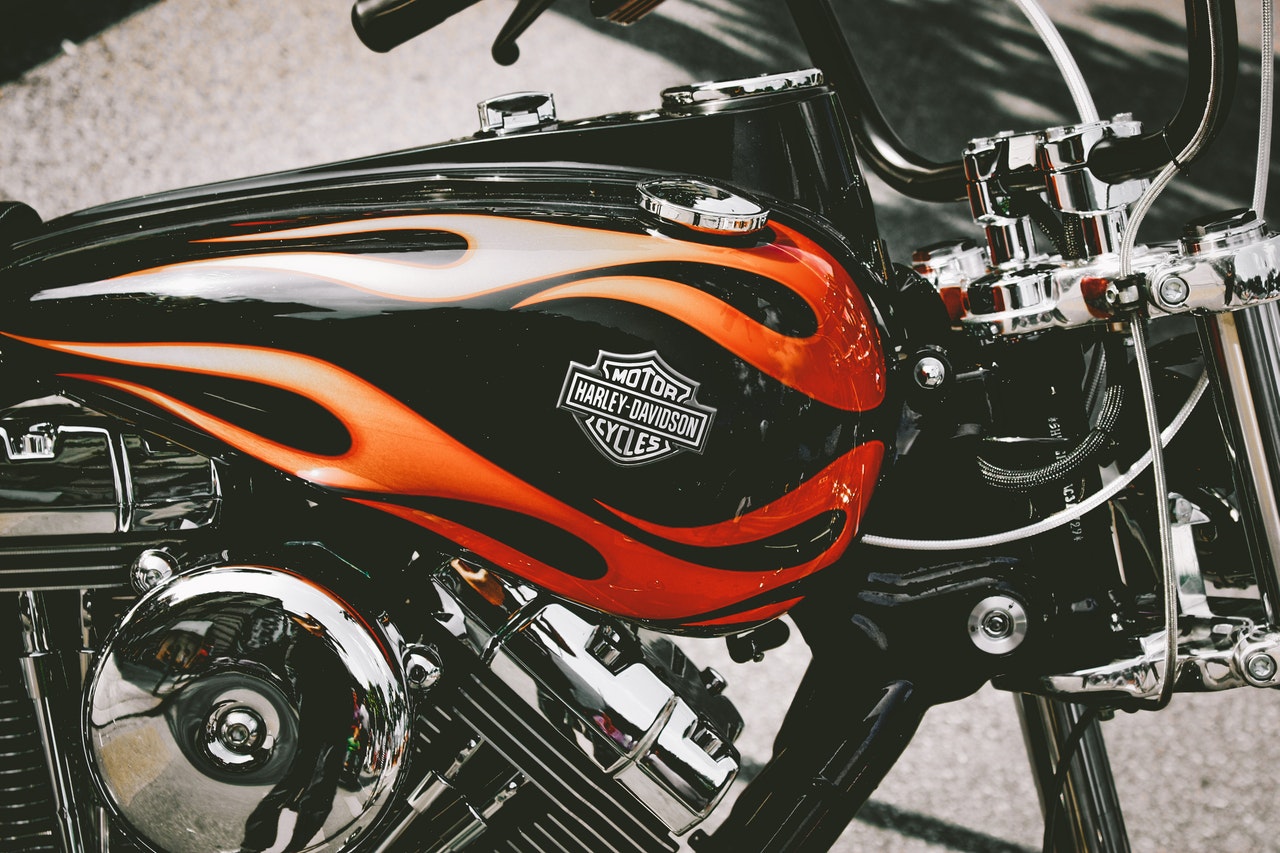 If you’re thinking of buying a motorcycle, and you aren’t a die-hard sportbike enthusiast, then odds are that the question of whether or not to buy a Harley-Davidson has crossed your mind. This is because Harley is the brand people think of when they think of tough, reliable motorcycles. However, there are a host of other brands on the market that provide a very similar experience for riders that are often overlooked.

In order to figure out whether a Harley is the right bike for you, there are a number of things to consider:

Price:
One of the most glaring choices for most people is the price. When people think of a Harley they will often associate it with a hefty price tag. This is actually a misconception that anyone who went to a dealership would know. Harleys carry a price tag that can vary between $7,000 or less and over $30,000. It really just depends on the style of bike and all the bells and whistles it comes with. Other muscle bikes usually run in the same price range, so owning a Harley doesn’t equate to being wealthy.

Another issue that people will want to consider is dependability. As with owning any type of vehicle, this mainly depends on the amount of care the motorcycle gets. Some riders have boasted that their Harleys have gone 200,000+ miles without letting them down. The bottom line is that proper maintenance will help any motorcycle last longer.

The image that a person wants to convey is also a factor when it comes to motorcycle brand that is purchased. Harleys are known for being the cool bikes that only the most dedicated riders own. Other bikes are seen as being ridden by more casual riders who may only go out on weekends or ride around town. If the image they convey is a major concern for a rider, Harley is still seen as the toughest bike in the United States.

Another aspect to style is the sound. Another main draw of Harleys is the sound that they produce when being ridden. The distinctive “chug” is something that is heard from blocks away (in fact Harley spent years trying to trademark the sound to no effect). Some people gravitate towards this sound when choosing their bike because it sounds tough and gets attention. Others may shy away from this because they feel that the bike is too noisy and is disruptive to their riding experience.

Engine size is something that some riders will consider before purchasing their bike. While Harleys and other muscle bikes are similar in terms of horsepower, there are differences in the design of the engines. The Harley engines, as well as other muscle bike engines, are always being changed and improved. Every side will claim that they have an edge over the competition, but the truth is that all of these engine designs have their own set of benefits and drawbacks.

A person should also ask themselves what they will be using the bike for. There are dozens of different styles of Harleys as well as other muscle bikes. For someone going simply around town there are styles of bikes that are less about comfort and more about style. For those planning to go on long road trips, there are bikes that have extra storage room and are made for comfort. These differing styles of bikes are offered by both Harley and their competitors, and both should be considered before making a purchase.

There’s obviously no right answer of whether or not you should by a Harley. Harley is a well-known brand that people have come to relate with and form groups around. Harley is now facing competition from companies that make similar bikes with the same quality. The choice between a Harley and other muscle bikes really comes down to style. If a person is seeking the biker image and wants to be known for simply owning a Harley, then that brand is right for them. As far as other factors are concerned, Harley and its competitors are on the same level.

Written by April Santos for the firm of Freeman & Freeman, LLP where each motorcycle accident lawyer dedicates themselves to a positive outcome of your case.