At the start of the 20th century, William S. Harley and his childhood friend Arthur Davidson planned to fit a small engine on a regular pedal-bicycle in order to develop a unique motorcycle. It took them a couple of years to complete their project, but they ultimately found out that their machine was not powerful enough to climb the hills without the use of pedals. As a result, their experiment did not work out the way they would have liked.

While the experiment might have been a failure, it gave birth to the giant American motorcycle manufacturing company Harley-Davidson. The company faced some difficult times throughout the years, as they had to weather the Great Depression, which preceded World War II and lasted more than a decade. Moreover, there was competition from the Japanese motorcycle manufacturers, so things were not easy at all. Despite that, Harley-Davidson survived and kept on developing some great machines for the users.

The vintage Harleys were all about class, and even the latest motorcycles are designed based on the classic models. Here is a list of some our favorite vintage Harleys, many which you might not have ever seen before. 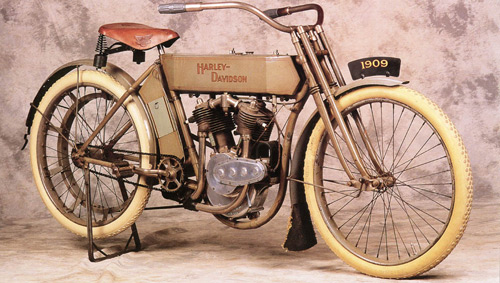 Before the year 1909, Harley-Davidson did not produce any V-Twin engine bikes. They continued focusing on the conventional machines in order to achieve perfection. However, model 5D was the one that really revolutionized things for the company. It was not successful by any means, as there were quite a few technical flaws in it, yet it was the first motorbike with twins, so one has to put it into this list. The idea behind this bike was what made Harley-Davidson the company it is today. An improved version of this V-twin motorcycle was launched in 1911, which went onto become a success. 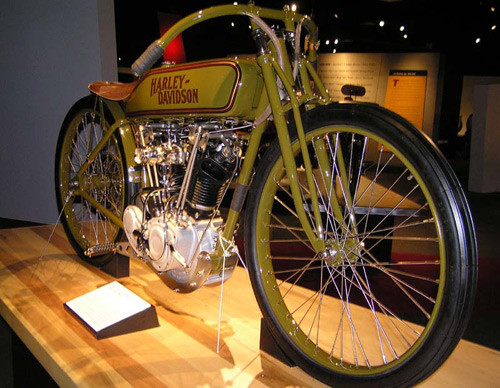 This Harley model was never designed to be sold in public. It had a price of $1500, which was far too much during the 1920s. However, this model was specifically manufactured for racing purposes. It used four valves per cylinder and had all of the latest technology available back then. It became the first ever bike to win a race at over 100 miles per hour, which was considered as a great achievement in the early 20th century. 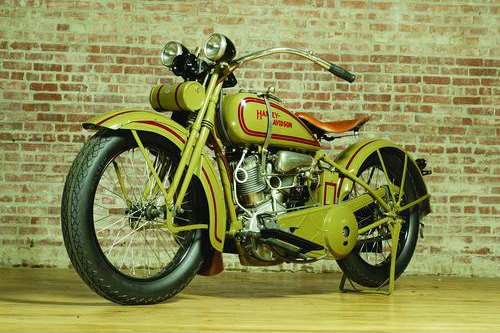 After the success of the flat-track racing bikes, Harley-Davidson launched the Scooped-Tank V-Twin in 1925. It was not manufactured for racing, but had quite a few similarities to the racing bikes. This model had a scooped fuel tank, which made it look quite dashing. 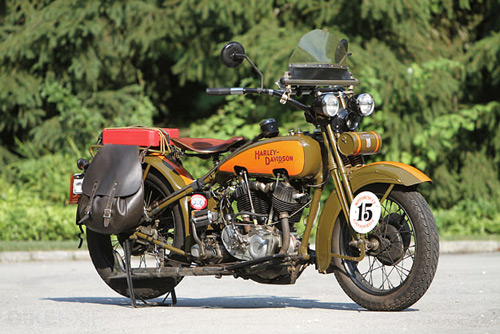 The JDH was definitely a trend setter and became really famous among the motorbike lovers back in the late 1920s. With a powerful 1200cc, 74-cubic-inch engine, it could go up to 100 miles per hour comfortably, which made people go crazy about it. Before the launch of this machine, people really did not care about speed. Design wise, it looked pretty similar to the scooped version, but had completely different features and it also set the trend for wire spoke rims. 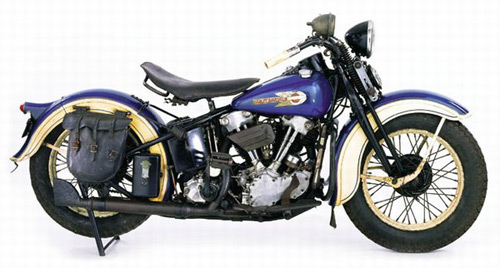 This bike is often regarded as the first ever modern designed Harley, as it consisted of quite a few features, which made things easy for the riders and are still used in the modern machines. The model EL had both front and rear brakes, foot-clutch and suspension built in the seat. The paint used for this model was also double-tone, which was not seen in any of the previous Harley models. 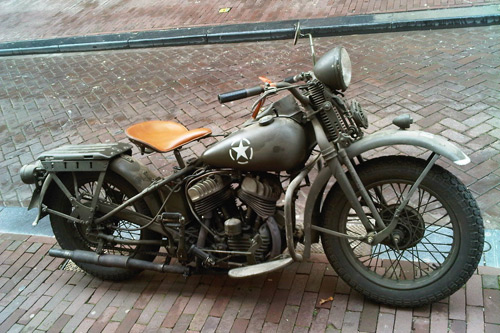 It was difficult to run any business during the World War II, as the globe was hit by a terrible economic recession. Some companies failed to survive these tough times, but Harley-Davidson continued developing bikes throughout this period. When they saw the opportunity, they start remodeling their machines for the U.S army. The Liberator was almost similar to the civilian models of that time, but a few changes were made to its design in order to make things easy for the soldiers. 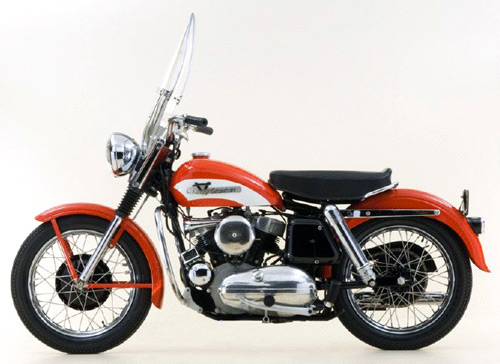 The Harley-Davidson KH model certainly became famous because of the late great pop artist, Elvis Presley, who really loved riding the two-wheelers. He bought the KH model right before the launch of his song, ‘Heartbreak Hotel’. Later on, Presley went onto purchase some more Harleys, but none was as famous as the KH. 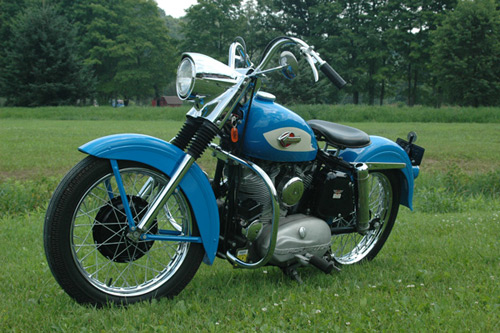 After passing the difficult times, Harley-Davidson finally had the opportunity to focus more on the sports bikes. Therefore, the American manufacturers launched the Early Sportster, which was light weight, fast and had a shorter wheelbase compared to the previous models, which made handling easier for the riders. The model went onto become so much successful that it was never discontinued and its line is still a strong seller. 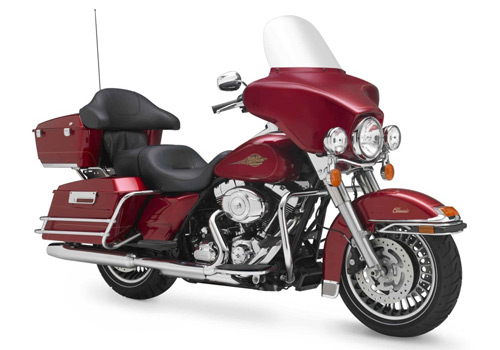 This Harley was the first model to feature an electric start. It had the standard kick-start option as well, but the power of the engine and the design attracted so many people over the years that its production as still not stopped. Interestingly, the designing has also remained pretty much the same, but the love for this model has continued to increase. Different riders from all parts of the world own these bikes and ride them safely, wearing safety products from Riderwear.net. 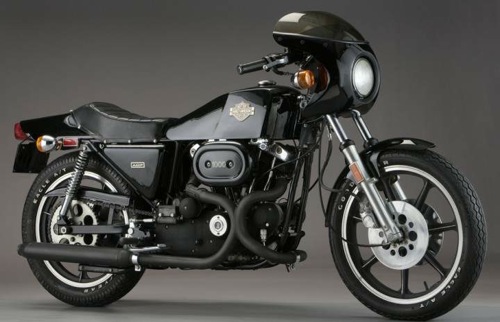 With a unique design and all-black color, the Café Racer was really a stylish machine. It was inspired by the custom café bikes built during the 1960s. The main highlights of the design were the coffin-like fuel tank and the joined exhaust pipes.

Agree? Disagree? Did we leave out any bikes that should have made the list? Leave a comment below and let us know!

The Truth About Motorcycle Helmets Today

Choosing A Honda Motorcycle – Which One Is Right For You?