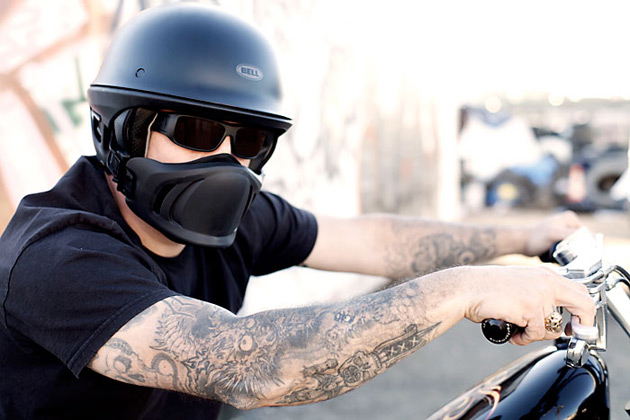 America, land of the free, should be a place of choices and freedoms. Unfortunately, even though more than half of the states have repealed mandatory helmet laws, motorcycle education firm ABATE of New York says some states are still requiring the use of helmets and taking away that freedom. But why?

The federal government imposed mandatory helmet laws in 1966, then repealed those laws in 1976. Through the 1980s, motorcycle fatalities dropped by 30 percent. During that time, more than half of the states either dropped the mandatory helmet law, modified it heavily, or implemented minimum insurance requirements for riders who ride without a helmet. Some other interesting motorcycle-related facts reported by ABATE include:

Education Is a Must

According to the Department of Transportation’s (DOT) National Highway Traffic Safety Administration, 90 percent of all motorcycle fatalities involve more than one vehicle. Automobile drivers need more education, too.

Motorcycle Helmets Are About Freedom

More people than not use helmets even if they aren’t required. Up to 75 percent of riders who have the freedom wear helmets. That number can go up to 82 percent if voluntary use is promoted, and never drops below 50-55 percent anywhere, ABATE reports. Today’s helmets are more comfortable than ever before:

Riders don’t have to feel like their freedom is taken away if they are forced to wear a helmet. Today’s helmets are flat-out cooler-looking than ever before, and riders may choose all kinds of unique safety, convenience and technological features, such as:

As motorcycle technology advances, it makes staying safe the cool thing to do for the independent rider. Every motorcycle helmet at Bike Bandit not only meets or exceeds DOT minimums, but will get you from A to B in style.

Richard runs his own small auto shop and loves writing on the side about anything related to cars. He especially loves the American classics and drives a 1969 Sting Ray.