While Playboy may be best known for its photography of beautiful women, Hugh Hefner understood from the magazine’s inception back in 1953 that men had other significant interests in life in addition to the girl next door. And so Playboy’s editorial mix included humor, fiction, interviews, lifestyle, food and drink, fashion, and, of course, football. That’s why Hef introduced Playboy’s Pigskin Preview back in 1957, a feature repeated annually that predicts the best teams and players in each coming college football season.

Playboy’s coverage of college football truly corresponds to the explosion in popularity of the game in the modern era. The late Fifties saw the introduction of two-platoon football and over the decades the game has undergone multiple revolutions as players got bigger, stronger and faster, offenses opened up with sophisticated passing schemes, television coverage ballooned into a billion-dollar industry, and instant replay, overtime and a dizzying number of bowl games became commonplace.

Playboy Sports Editor Gary Cole gives you his pick of the Top 10 college football programs since Playboy began its coverage in 1957: 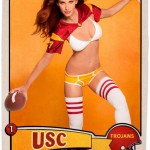 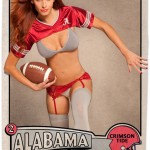 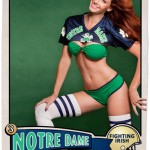 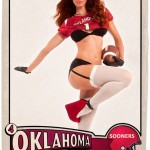 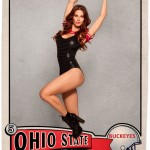 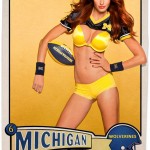 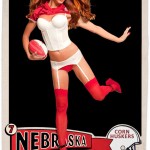 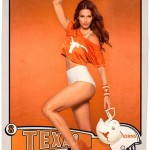 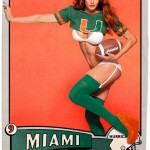 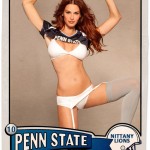 Who Are The Highest Paid Athletes In America?