Get excited Godzilla fans, because the Godzilla: King of the Monsters trailer just dropped at San Diego Comic-Con over the weekend, and it looks freaking awesome!

Like many of you, I assumed Godzilla was a standalone movie.. until the post-credits scene in King Kong: Skull Island proved me wrong. Turns out, they’re just getting started.

Godzilla: King of the Monsters is an epic action adventure that pits Godzilla against some of the most popular monsters in pop culture history. The new story follows the heroic efforts of the crypto-zoological agency Monarch as its members face off against a battery of god-sized monsters, including the mighty Godzilla, who collides with Mothra, Rodan, and his ultimate nemesis, the three-headed King Ghidorah. When these ancient super-species—thought to be mere myths—rise again, they all vie for supremacy.

Humanity’s fate hangs in the balance when Godzilla: King of the Monsters hits theaters next year on May 31, 2019. 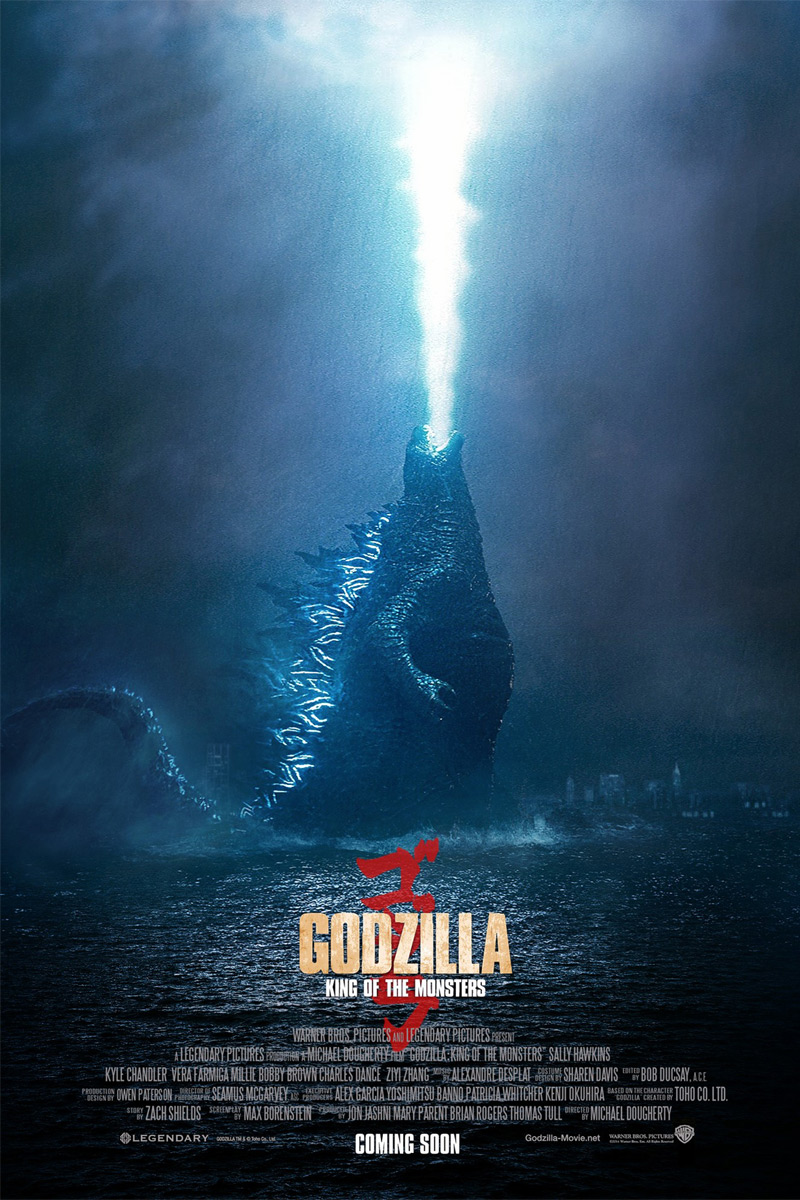