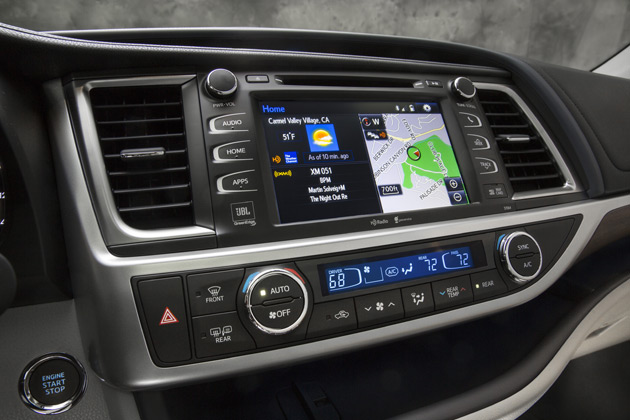 While there are still a few months left in 2016, 2017 new car models are already rolling off the assembly line and making their way to showroom floors. And while carmakers are still focused on making their vehicles as safe, fuel efficient, and comfortable as possible, if there’s one thing that’s overshadowing every improvement, it’s the technology that’s finding its way into even the most affordable base model vehicles.

We might not quite be at the “Jetsons” level of flying pods that can fold up into a briefcase when you arrive at the office, but the number of technological bells and whistles you’ll find in 2017 cars far surpasses anything we’ve seen so far.

So what can we expect to see this year and over the next few years? Thanks to developments in tech like Microchip’s Controller Area Network (CAN), wireless technology, and more, you might find some of these features in your next vehicle. 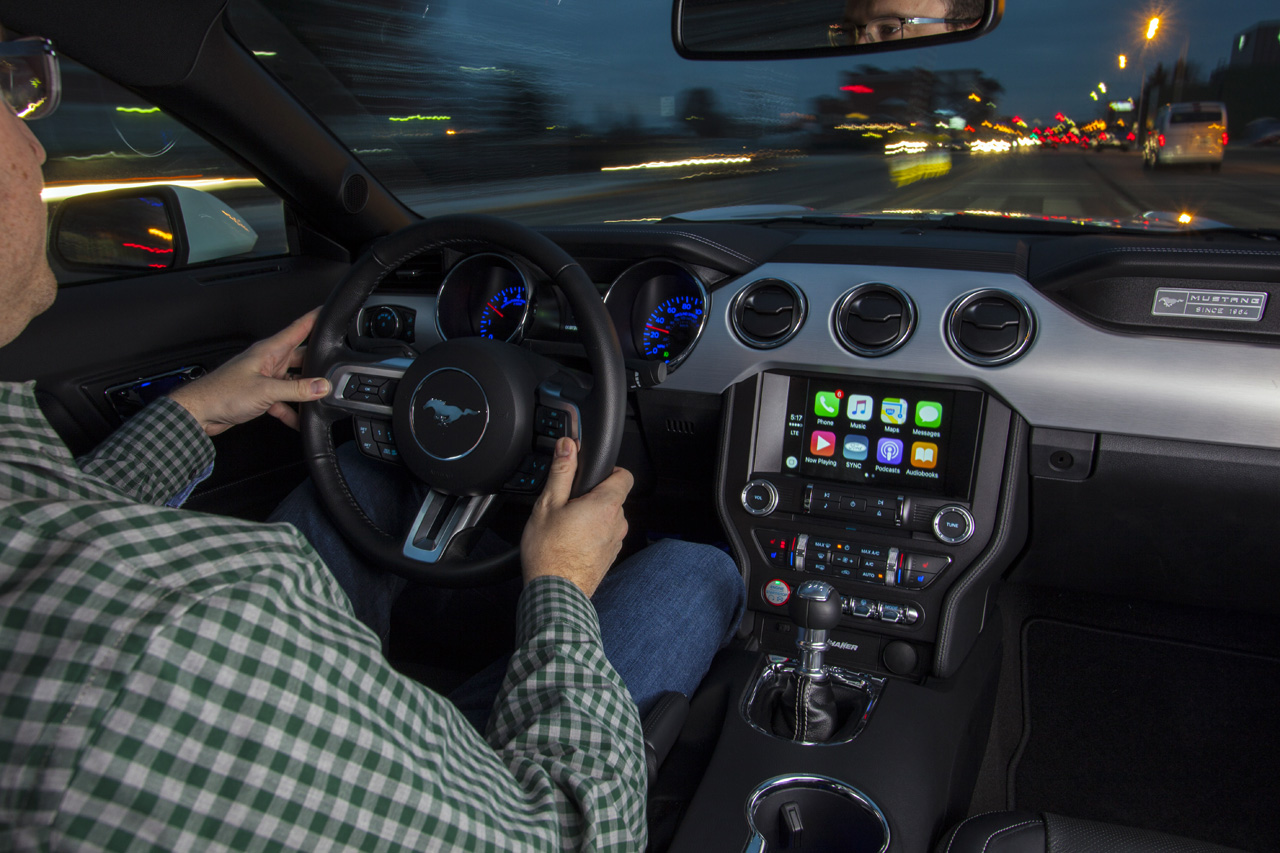 Even just a few years ago, features like touchscreen controls, in-dash navigation, and Bluetooth connectivity were limited mostly to high-end luxury cars, or were expensive add-ons features in mid-range models. Today, those features come standard on most vehicles at all price points, with only the lowest-priced economy cars still offering them as options.

However, carmakers aren’t stopping there. With consumer demand for connectivity at an all-time high, OEMs are responding by adding connectivity to their vehicles as a standard feature. General Motors, for instance, has added in-car Wi-Fi to many models, allowing them to essentially serve as mobile hotspots.

As other manufacturers race to catch up, consumers have the option of using apps like Apple CarPlay and Android Auto to essentially turn their vehicles into an extension of their mobile devices, as they access apps and other data from their vehicle screens. Expect for the boundaries of connectivity to continue to expand, and that at some point in the not-too-distant future, all cars will have at least some level of internet connectivity. 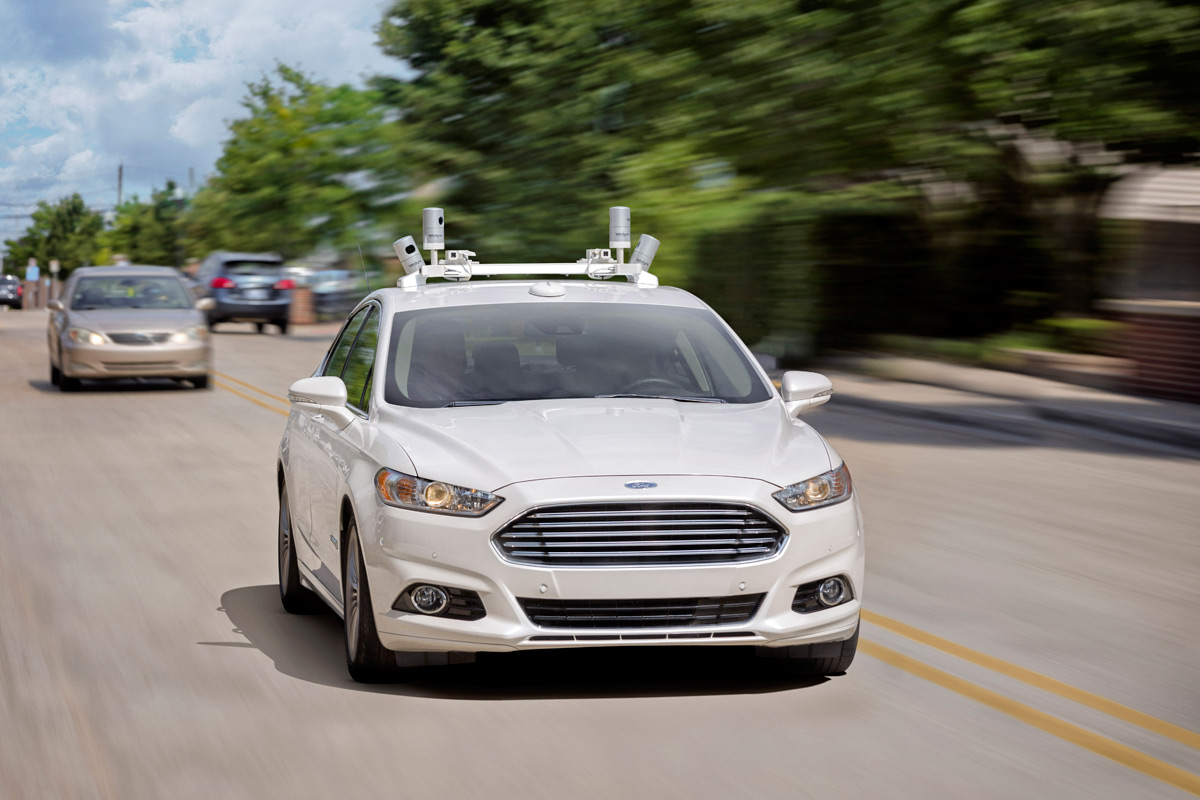 Wouldn’t it be great to get in to your vehicle, enter a destination, and have your car safely deliver you there? Well, for the time being, that particular scenario still won’t be entirely possible without a driver, but most cars in 2017 will have some features that put us further down the road (so to speak) toward self-driving cars.

Already, a number of vehicle models have features just as lane assist or automatic breaking, which will alert the driver or even apply the brakes when the car gets too close to an obstacle, like a car that suddenly stops in front of you. A few models even offer a “self-parking” feature, which uses sensors and cameras to help maneuver the vehicle into a parking spot safely. However, the technology is making strides all the time, and many experts predict that it’s only a matter of time before hands-free driving will actually be possible, at least in some circumstances. 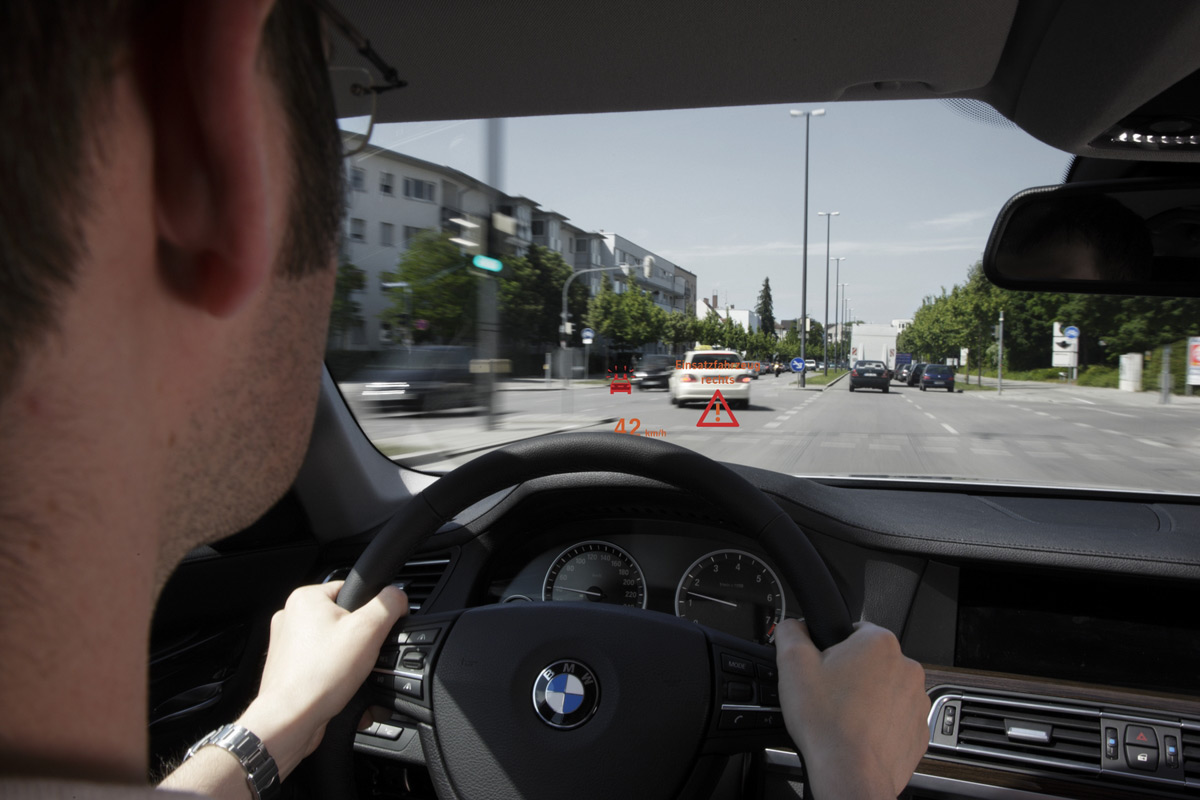 Several luxury car manufacturers, including BMW and Mercedes, are testing new communication systems that allow cars to communicate with each other, without driver input. Known as Car-to-X, this system uses NFC and SIM cards to allow cars to sense obstacles and other hazards and communicate that information to other cars automatically, via a central cloud-based server. This same Car-to-X technology is expected to play a major role in the development of hands-free driving as well. 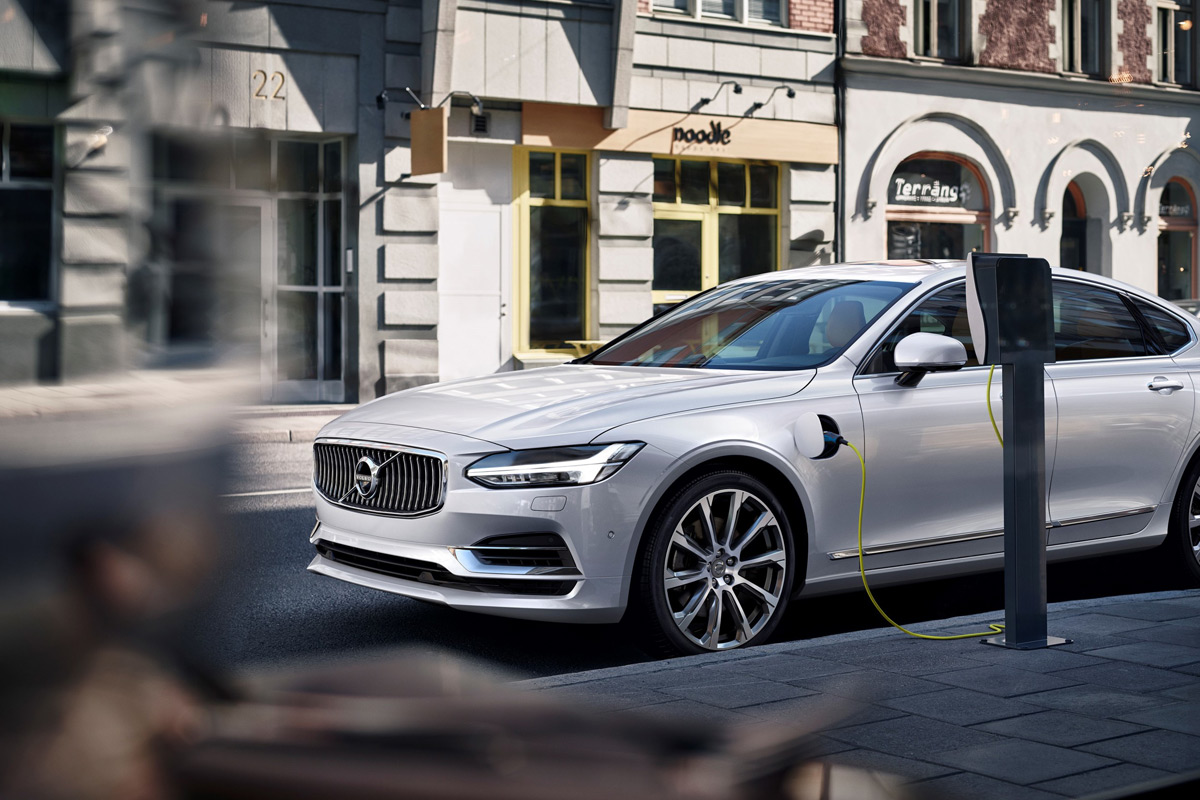 In the not too distant future, you probably won’t have to worry about turning your high beams on and off any more, as several carmakers are developing technology that automatically adjusts the beams for you. Other illuminating technology includes Volvo’s “bending” headlight technology, which doesn’t actually bend the light, but rather automatically swivels the headlights to each side as you drive to more effectively light up the road. This feature will be standard in all Volvo models in 2017. Don’t be surprised if actual light bulbs become a thing of the past as well, as more carmakers shift to ultra-bright fiber optic lighting in their new models.

These are just a few of the major technological upgrades that drivers can expect to see in the coming year. Whether or not we see George Jetson’s “briefcase car” in our lifetime remains to be seen, but there’s no denying we’ve come a long way from AM radios and manual windows.

You Can Finally Download Netflix Shows And Watch Them On The Go!

Turn your iPhone into a dive camera with this incredible device