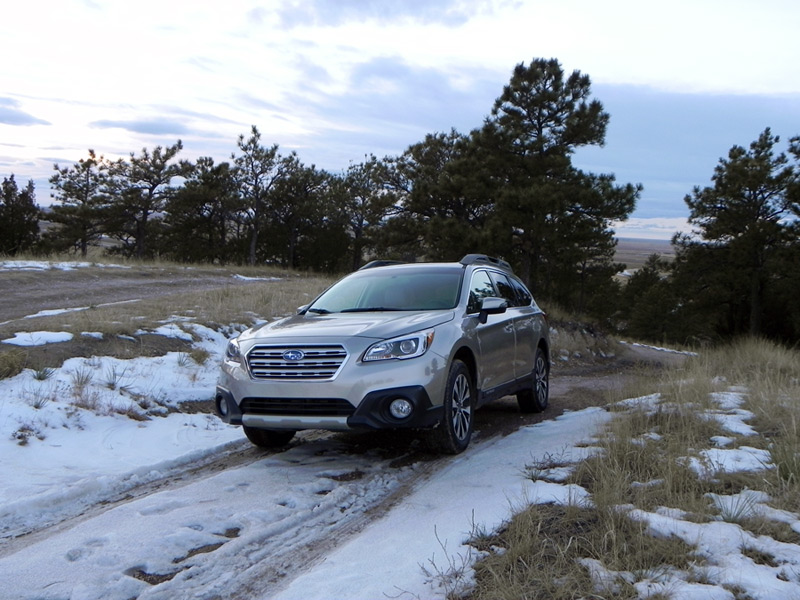 The 2015 Subaru Outback basically took everything we loved about the Outback and made it better, plus Suby added some upgrades to fix the downers it once had. The 2015 Outback is a huge improvement on an already-great machine. When we talked about the “Grownup’s Subaru” last year, we said that this larger, more refined Outback was ready for the midsize crossover segment. Now, with the new 2015 model, we know it is.

This year, the interior of the 2015 Outback is bigger, with a lot more room despite the exterior dimensions remaining roughly the same. Most of the gain in interior space comes thanks to the shortening of the dashboard, pulling it up and away from the front driver and passenger’s legs, allowing the seating to adjust accordingly. This greatly improves rear seat room, making it so that, unlike last year, tall people can sit back there without feeling cramped in the knees. Head room is also slightly better. 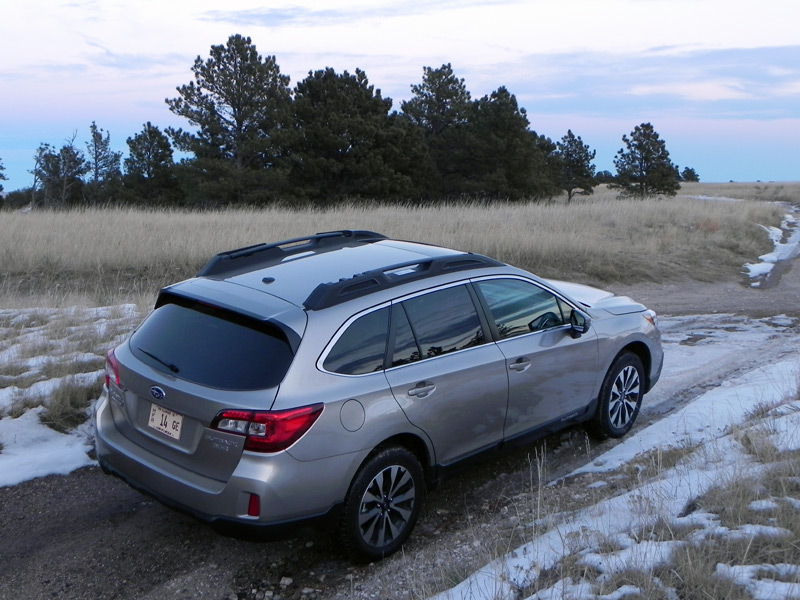 The most striking difference, though, is in the overall refinement of the Suby’s new interior. This was first showcased to us when we drove the new 2015 Legacy in November. The interior of the Outback follows the design trend from the Legacy, creating a much more sophisticated appearance and ergonomic feel for the crossover as it did in the sedan. Materials quality, always good in Subaru vehicles, now looks better as well, which really gives the Outback a more modern feel and will make it appeal to a much wider audience.

Even Subaru fans who love the Outback for what it is – a weekend getaway machine disguised as an everyday family crossover – will like this new look for the interior. For those who loved the powerplant of the previous-generation Outback, have no fear, those lovable Boxers are still there. 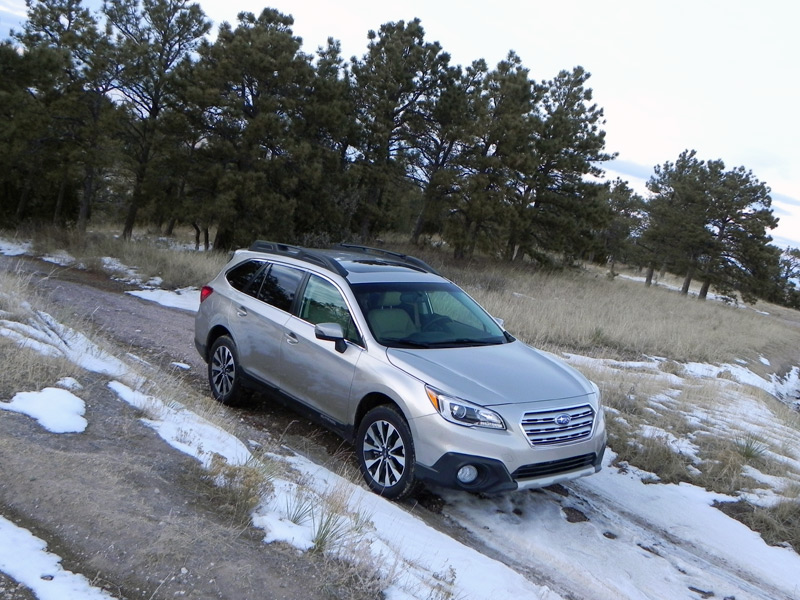 The 2015 Subaru Outback is powered by either a 2.5L four-cylinder engine through a continuously variable transmission (CVT) or by a 3.6L six-cylinder which also now runs through a CVT. We drove the latter and enjoyed it very much. Subaru is one of the few automakers who’s perfected the CVT, and in the Outback, it’s very well-tuned. Even with the beefier 3.6L. Engine tuning and that CVT mean better fuel economy for 2015 as well, boosting both the four- and six-cylinder engines by about 2 mpg overall (28 mpg and 22 mpg combined, respectively). All-wheel drive is, of course, standard.

On the road, the tight steering and well-balanced driving dynamic is back with the 3.6R Premium model, as we drove it, thanks to improved suspension tuning, a stiffer chassis, and other improvements that Subaru made for this new-generation Outback. It’s noticeably quieter on the highway as well. In everyday use, the 2015 Outback is a great machine, though families with small children might find other options a better fit, as a recent showdown I did illustrates. This as the primary weak point for the shorter, smaller Outback when compared to other crossovers in this class. 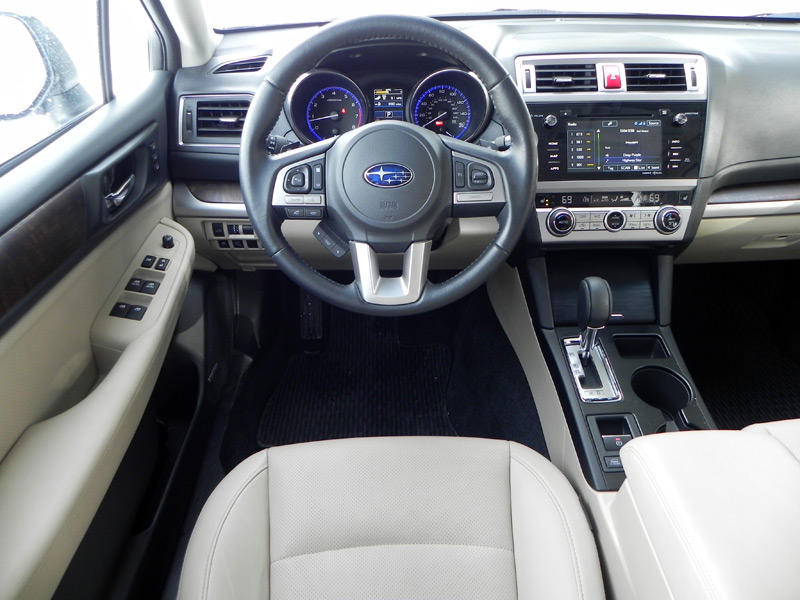 Subaru lovers, though, will enjoy the superior offroad capability that the Outback has as an inherent Suby quality. In slush, ice, and light mud, our time in the Subaru Outback proved it to be more than capable of getting you and your friends there in comfort and without worry.

To sum it all up, the 2015 Subaru Outback is now a great on-road ride as well as an off-road go-getter. It’s a far more sophisticated family machine than it was before and a much more useful daily driver thanks to higher fuel economy and a better overall presence. This is a much-improved Outback that deserves attention by those seeking a right-sized crossover.

Related Topics:2015 Subaru OutbackSubaru
Up Next