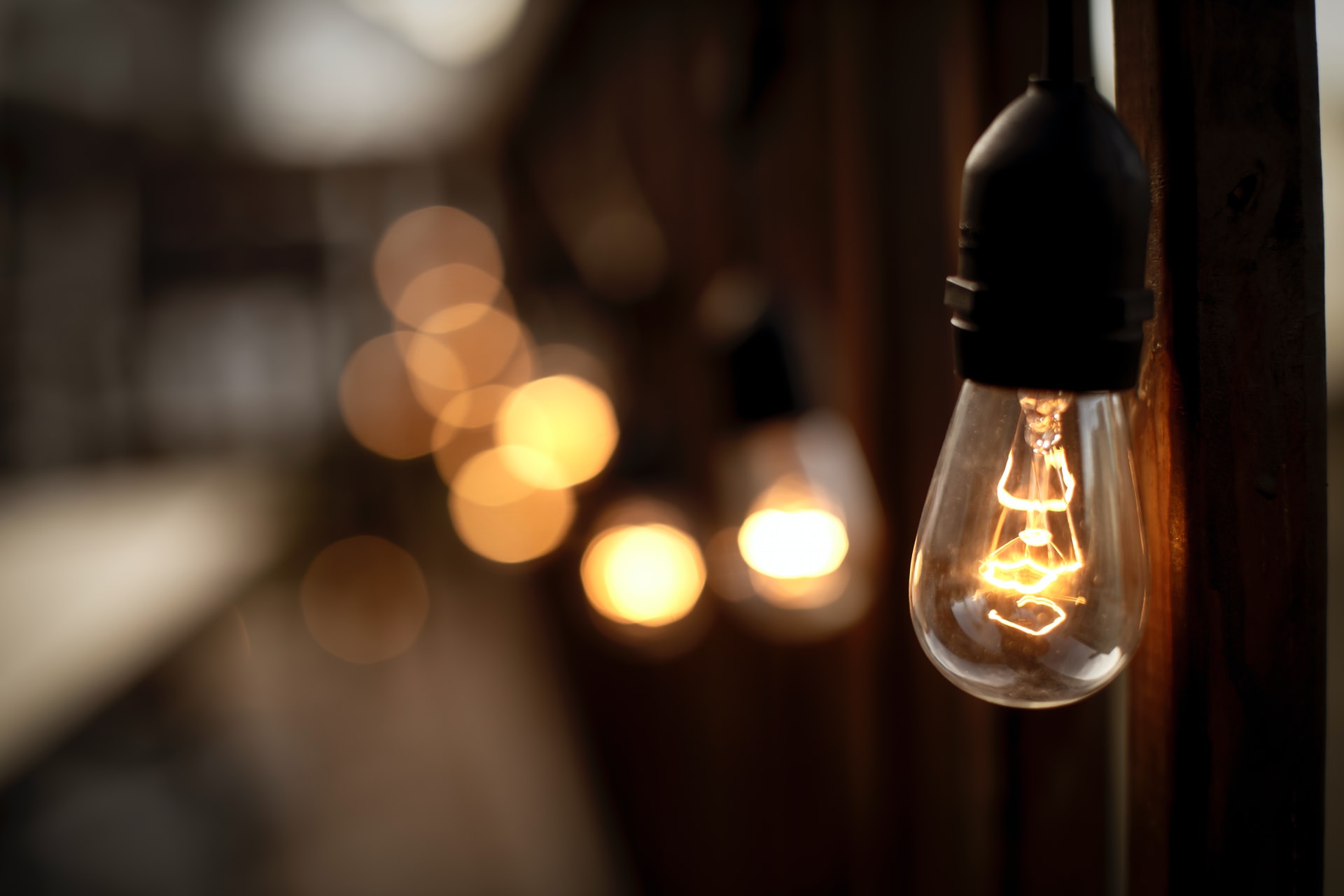 Did you know that roughly 1.2 billion people around the world lack access to electricity, and more than half of them are living in Africa? It’s hard to believe, but over 640 million Africans have no access to energy, with an electricity access rate for African countries at just over 40%, the lowest in the world. To put that into perspective, per capita consumption of energy in sub-Saharan Africa per year (excluding South Africa) is 180 kWh, compared to 14,000 kWh per capita in the United States and 7,500 kWh in Europe.

This lack of energy in Africa is keeping its people poorer, as it not only affects their health and education, but it contributes to hundreds of thousands of deaths annually due to the use of wood-burning stoves for cooking (due to carbon monoxide poisoning or fire). It also handicaps the operations of hospitals and emergency services, compromises educational attainment, and drives up the cost of doing business. Energy access for all is therefore one of the key drivers of growth as it creates opportunities for women, and children both in urban and rural areas. 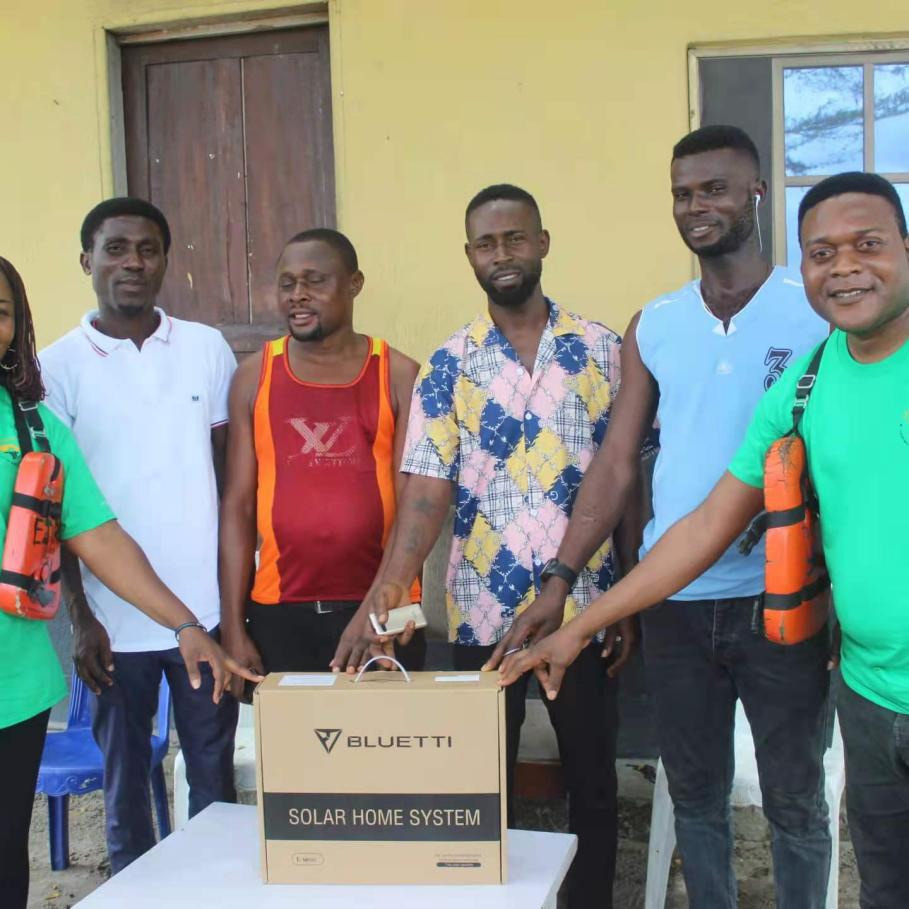 Africa’s energy potential, especially renewable energy, is enormous. Yet only a fraction of it is being currently employed. That’s why the renewable energy pioneer BLUETTI is now making their move. As a rising star of the off-grid power industry, they’re well known for their portable power stations and portable solar panels. Their products are well loved by their customers all over the world, but mostly in developed regions like the U.S. and Europe. Yet BLUETTI’s been dedicated to bringing easy access of power to every corner of the world. And now, they are bringing their renewable energy technology to help the people of Africa.

BLUETTI has launched a 5-year initiative in Africa called Project LAAF (Lighting An African Family). The company looks to give lighting and power to African families in need that are living without electricity, with the ultimate goal of powering over 1,000,000 families by the end of 2026. 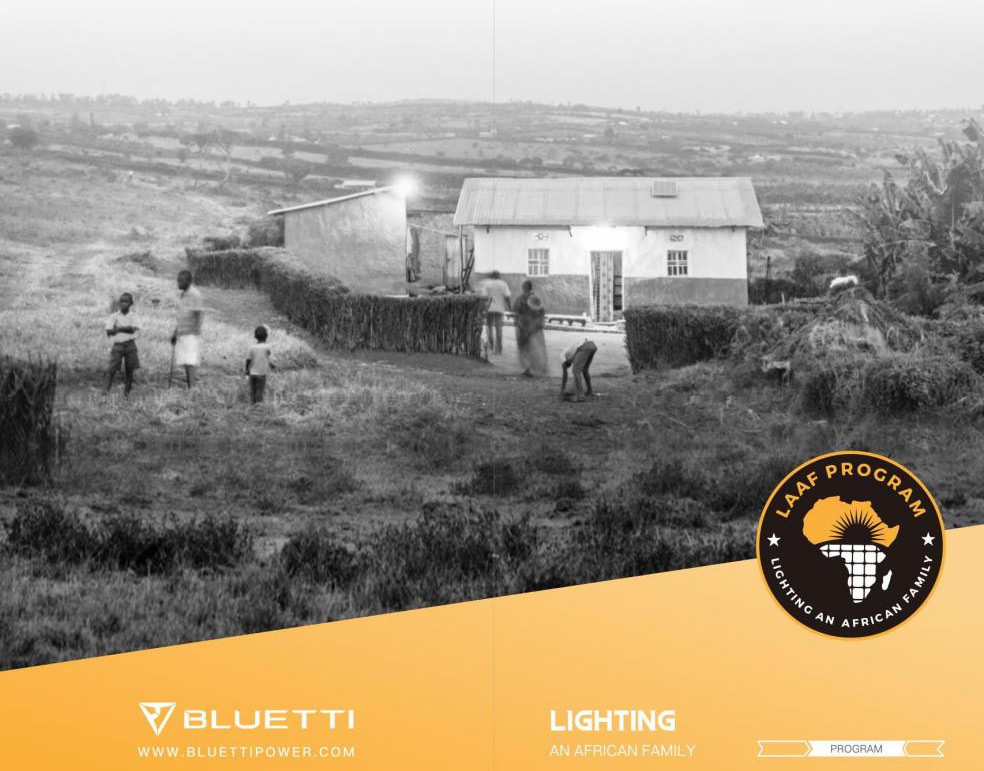 In September 2021, BLUETTI kicked things off, bringing power to Jane Adona, a poor woman from Nigeria living with 5 children in the Soweto Kibera informal settlement. She has been living in a shanty room without electricity for several years, and her effort to get connected has been fruitless, as those who are responsible keep asking for money.

But now thanks to BLUETTI, she’s got a light on the ceiling, a solar panel on the roof, and a whole set of power storage systems. All for free! 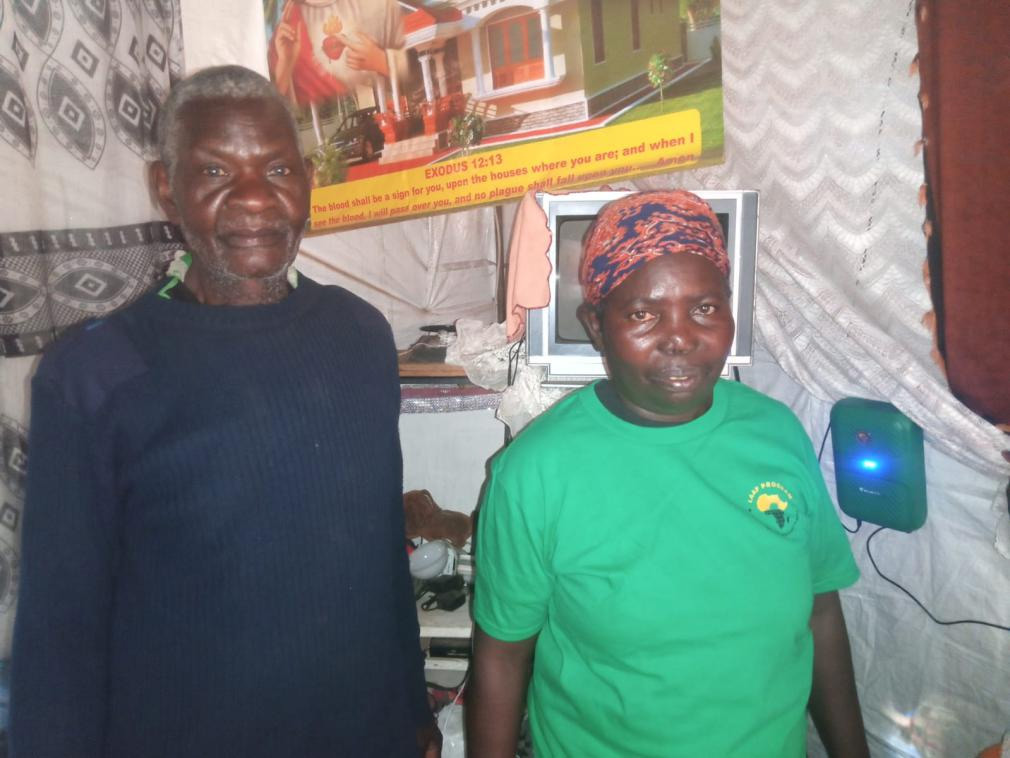 As you can see here, the goal of Project LAAF is to help as many African families as possible to achieve relatively easy electricity access by 2026, with a strong focus on encouraging clean and renewable energy solutions. This will require providing 10 GW of new capacity, one million new off-grid connections and providing one million households with access to clean cooking solutions. 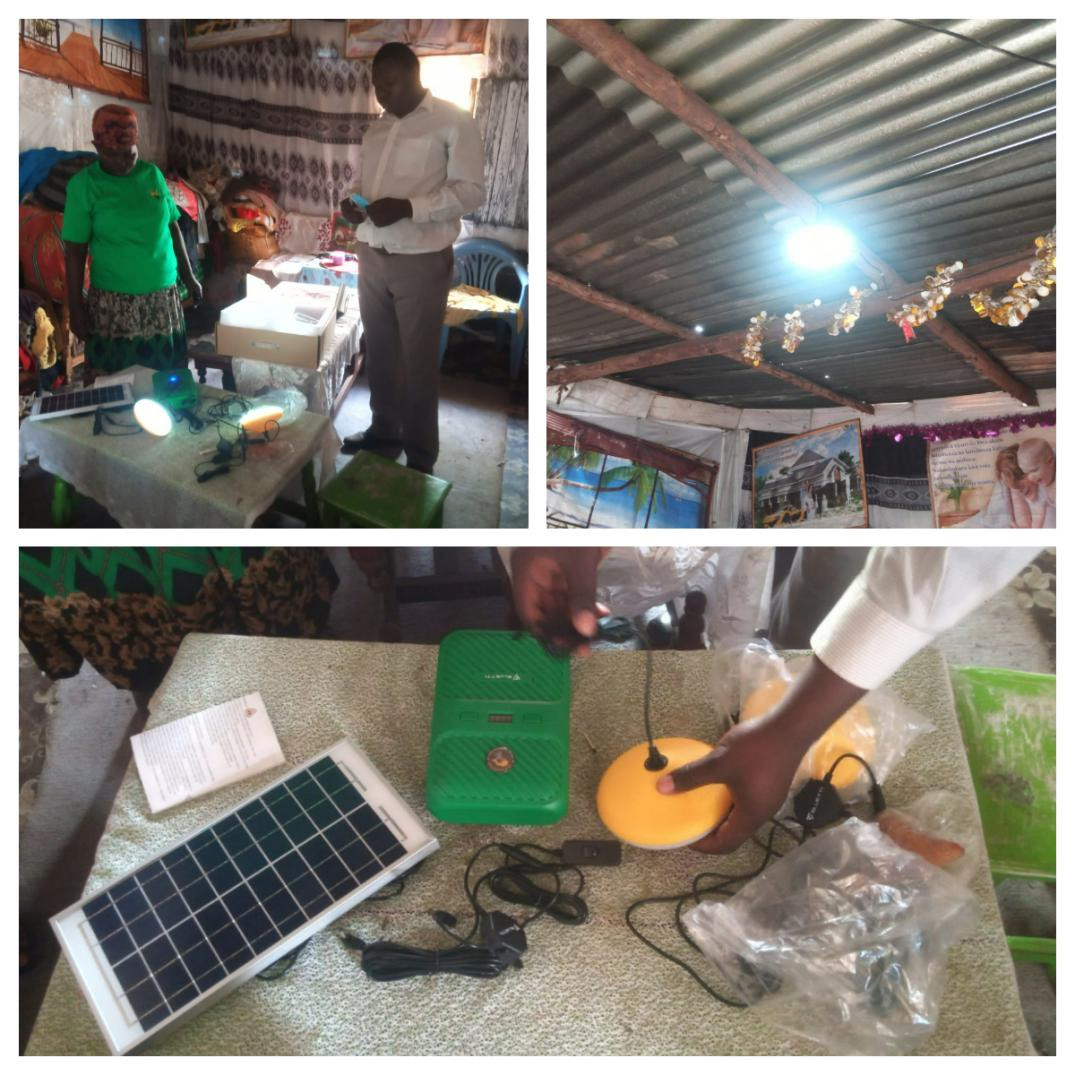 It’s an aspirational goal for sure, and we commend BLUETTI on their philanthropic endeavor!

BLUETTI Is Serving Up Some Spooktacular Deals This Halloween!