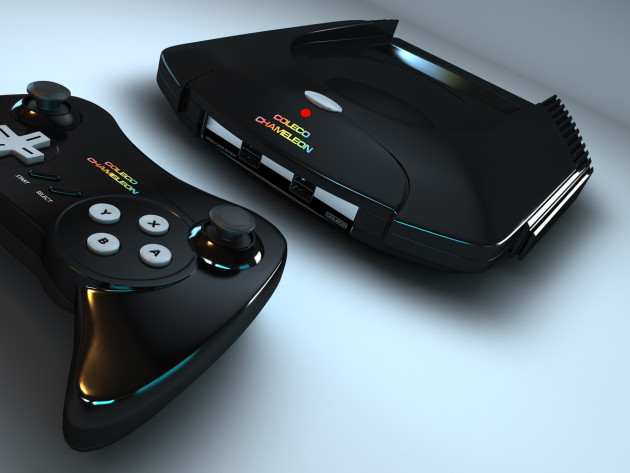 Hang around an older video-game fan long enough and they’ll tell you of a time long ago when getting a new video game was an event in and of itself. Be it cracking open the shrink-wrap and catching a whiff of that “new game smell”, pouring over the details and illustrations in the game manual, or just taking your cartridges over to a friend’s house, these experiences are all but lost in an age of digital downloads and corporate cost-cutting measures.

That’s about to change, if COLECO has anything to say anything about it. The video-game industry pioneer that ceased operations in 1988 is re-entering the market, partnering with Retro Video Game Systems to introduce a new video-game system called the COLECO Chameleon.

The COLECO Chameleon is a versatile video-game system that serves as a modern day take on the classic game console and will accurately play compilations of favorite games from the past. The Chameleon also has the ability play brand-new games in the 8-, 16- and 32-bit styles, a growing and popular genre in today’s gaming landscape.

Chris Cardillo, a partner in COLECO said, “Mark [Thomann] and I are excited to work hand-in-hand with Retro Video Game Systems, Inc. in the launch of the COLECO Chameleon. It’s ironic that a new ‘retro’ video-game system would actually revolutionize and revitalize the COLECO brand.”

And, for the first time in nearly 20 years, the COLECO Chameleon will once again play brand new games on long-lasting, durable cartridges that can be played, traded, and collected for a lifetime. All game cartridges will include high quality, plastic clamshell cases with illustrated instruction manuals and game developer liner notes.

COLECO wants to “take gamers and their families back to a simpler time where games were all about great gameplay and fun factor.” The question is, are people willing to shell out good money for what’s perceived as old technology? Retro Video Game Systems didn’t fare so well when they attempted to bring this console to market through a crowdfunding campaign a few months ago. But now with the COLECO name (and funding), this console will finally see the light of day in 2016. 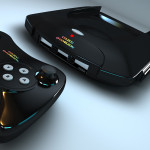 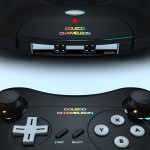 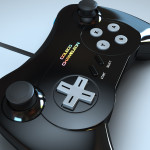 Would you consider buying the COLECO Chameleon when it’s released?

Play Hundreds Of Classic Games On The Polycade Retro Arcade