Dodge believes the golden age of performance cars is now, and they are using this year’s Woodward Dream Cruise to reintroduce the brand’s two famed, race-bred nameplates — The new 2017 Challenger T/A and Charger Daytona, muscle cars that deliver even more performance and precision to the naturally aspirated HEMI V-8 lineup with unique powertrain induction and exhaust enhancements, chassis upgrades for greater handling and braking, plus functional performance styling appointments inside and out. 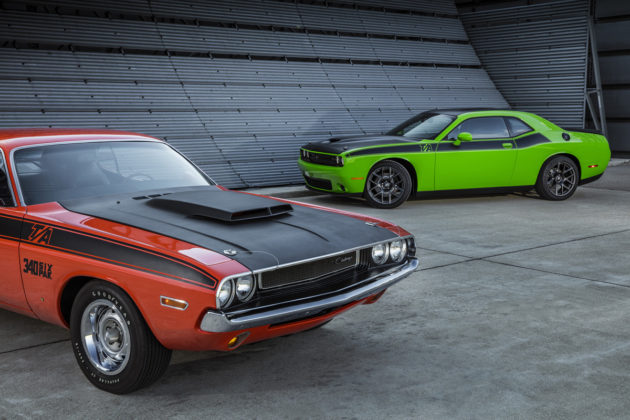 Initially built for the SCCA’s Trans Am racing series in 1970 with only 2,399 ever built, and considered one of the most sought after muscle cars of all time, the new 2017 Dodge Challenger T/A model lineup builds on this legacy with three track-capable models loaded with unique appointments and performance hardware – Challenger T/A, Challenger T/A Plus and the Challenger T/A 392. 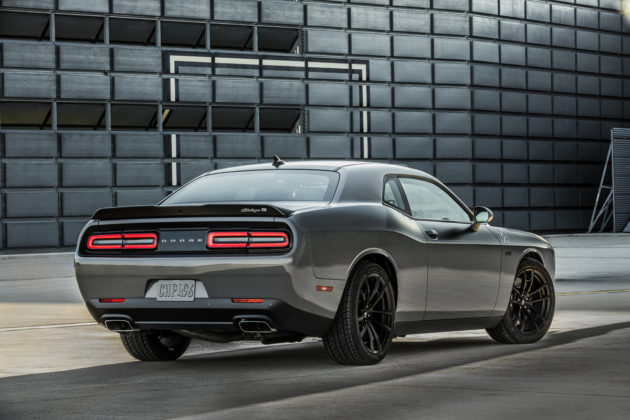 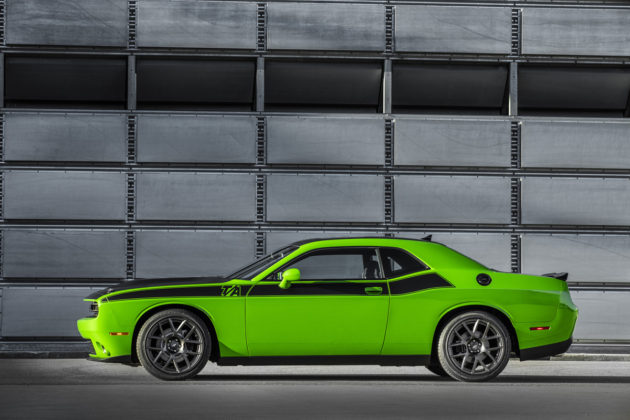 The Challenger T/A Plus adds heated and ventilated leather seats, the 8.4-inch UConnect screen, a leather-wrapped steering wheel, six speakers and a 276-watt amplifier. It also comes with a shortcut button leading to the Performance Pages with the shift lights, 0-60 time gauge, g-force indicator and lap timer. The T/A Plus has a starting price of $41,235. 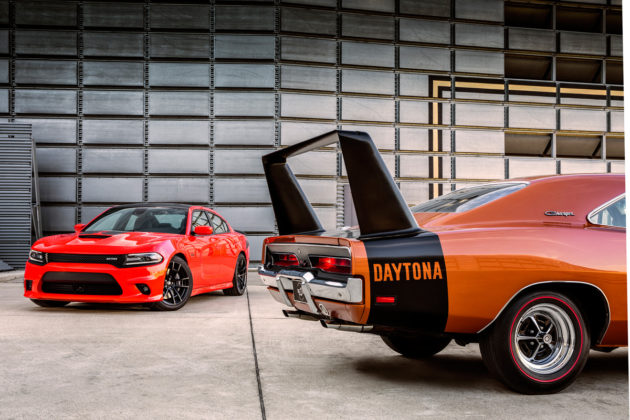 Created in 1969 as a 501-unit, purpose-built production run for NASCAR, the Charger Daytona set records with its distinct aerodynamic styling and legendary power. The new Charger Daytona models build on this celebrated history by adding more performance to their four-door muscle sedan, but sadly they didn’t bring back their iconic giant rear wing.

The 2017 Charger Daytona builds on the Charger R/T model by improving the engine’s intake and exhaust with a Mopar cold-air induction system with conical air filter; plus an all-new electronically controlled 2.75-inch active performance exhaust system with 4-inch round tips. Also included is the Super Track Pak with its performance-tuned suspension, performance brake linings, three-mode ESC calibration with “full off” and high-performance Goodyear Eagle F1 tires. For improved acceleration and speed, Charger Daytona includes a rear differential with a 2.62 axle ratio, plus performance engine and transmission calibration with a high-speed engine controller (150 mph, up from 135 mph). 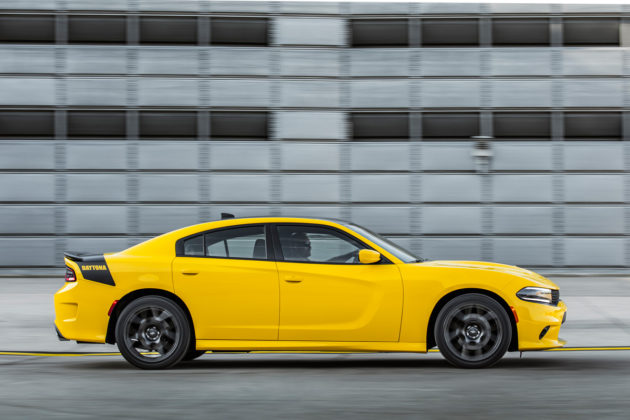 To give it a menacing look, the new Charger Daytona has SRT-inspired front and rear performance fascias, performance side sills and a one-piece Satin Black performance spoiler. A Satin Black hood graphic with the “HEMI” logo highlights the aluminum hood’s NACA duct, while “Daytona” deck-lid to rear-quarter graphics are paired with the Satin Black roof treatment for a bold, heritage-inspired appearance. Completing the athletic styling are wider 20 x 9-inch Mopar lightweight forged-aluminum wheels finished in Hyper Black II, Goodyear all-season performance tires (summer tires are optional) with the new center caps that feature the Dodge stripes, plus signature “Daytona” grille badging. The Charger Daytona starts at $40,985. 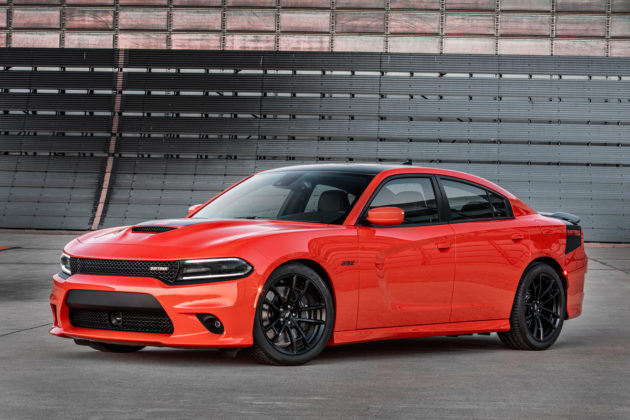 Look for both the Daytona and the T/A in dealerships this fall.