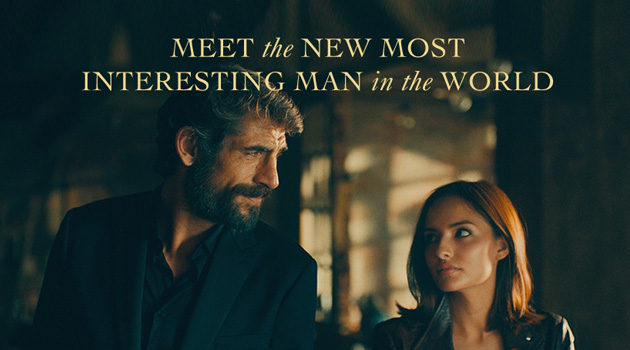 The wait is over! Today, one of the most iconic campaigns in history has reached new heights, as Dos Equis released a feature-film style trailer titled Cantina, which reveals a glimpse of the new Most Interesting Man in the World. Timelessly masculine, the new Most Interesting Man is edgier and more daring, and fans can rest assured this is merely the first look at him and the evolved campaign.

Next month, Dos Equis will release a full-length commercial that will illuminate how interesting has changed and how the new character continues to embody the legendary status. 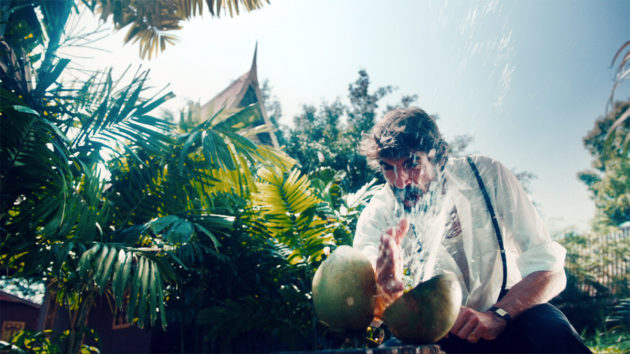 Actor Augustin Legrand takes over as the new face of the iconic campaign, after the original Most Interesting Man blasted off on a one-way mission to Mars. He’ll reportedly bring a contemporary twist to the legendary character. The new Most Interesting Man is a man of our times, and in this first glimpse, he shares hints of being a resourceful, rough and tumble guy, who remains a jack-of-all-trades hero that one would expect from the man bearing this infamous title.

We get a quick preview of his latest adventures and new friends (including his love of sports) as he emerges from a well, ball in hand to save a game of soccer:

Beyond a new face, the creative look and feel will continue to evolve, as the character’s adventures unfold in real time and viewers are brought into the action. On October 19th, Dos Equis will fully reveal the new Most Interesting Man with their classic vignette-style commercial, so stay tuned.. and thirsty!

Related Topics:Dos EquisThe Most Interesting Man in the World
Up Next