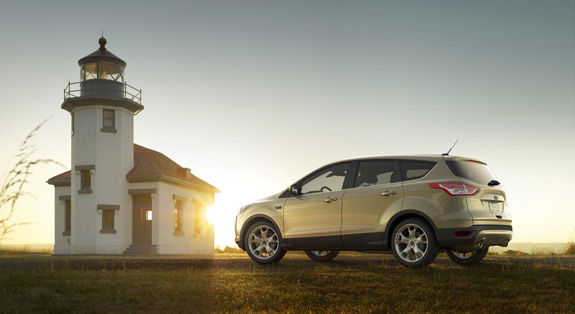 When I came up for the New York Auto Show a few weeks ago, I got a chance to take a ride in the new 2013 Ford Escape. I’d seen the new Escape at other auto shows earlier in the year, but this was my first time actually getting to experience the car first-hand.

It’s clear that the new Escape is quite a departure from the model it replaces. At first, I wasn’t really feeling the new design.. But just like with the new Fusion, it looks much better in person.

“We call our all-new Ford Escape the ‘Smarter Utility Vehicle’ because it offers the strengths that customers today really value – fuel economy, versatility and new technology that makes driving and living with the vehicle easier and more fun – all wrapped in a sleek, more modern design,” Kuzak said. “Ford understands that more people every year are looking at vehicles like Escape, and we want to give them even more reasons to buy.”

I could go on and on about all of the new technology packed into the new Escape, but here are some of the highlights:

That’s all well and good, but if you’re like me you’re probably wondering about performance. You’ve got three engines to choose from:

Being green never sounded so good! 🙂

Since I haven’t gotten to drive the new Escape yet, I can’t really comment on how it drives.. But I was REALLY impressed with the vehicle on my ride through New York City. Fit and finish are impeccable, the car is stunning in person (especially in Deep Impact Blue), and the interior is on-par with many luxury vehicles I’ve driven.

For more information, head on over to http://www.ford.com/suvs/escape/. 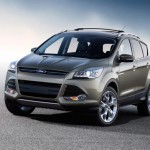 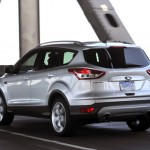 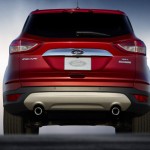 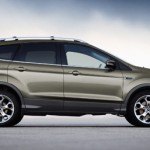 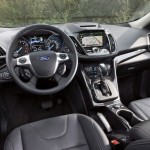 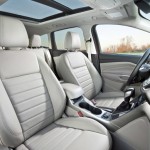 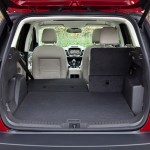 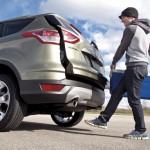 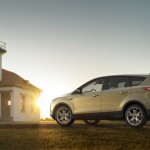 Related Topics:2013 Ford EscapeFord
Up Next