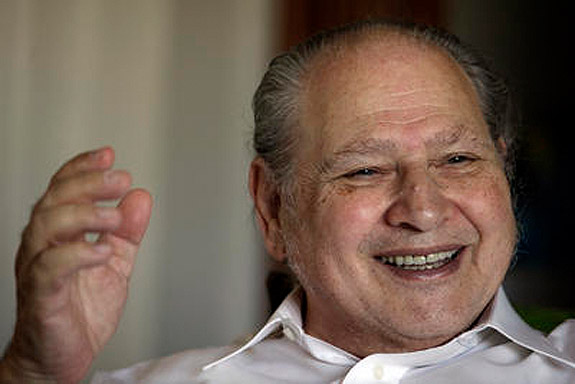 When you think about the founders of Apple Computer, you think about Steve Jobs and Steve Wozniak. But there was a third co-founder of the company, and his name is Ron Wayne.

So why don’t most people know who Ron Wayne is? After all, Wayne drew the first Apple logo, wrote the three men’s original partnership agreement, and wrote the Apple I manual.

He served as the venture’s “adult supervision”, and with that came a 10% stake in Apple. But less than two weeks later, he relinquished his stock for $800! Had Ron Wayne stayed on, his Apple shares would be worth $22 billion today.

So why leave? The failure of a slot machine company Wayne had started five years earlier left him with thousands of dollars in debt. He was concerned that Apple would rack up debt, that he would legally be obligated to pay as a partner of the company. Since Wayne had personal assets that could be seized if things went south, he decided to sell his stake in the company.

When interviewed by CNN, Wayne said he doesn’t let himself wonder how things could have been different if he had chosen to stay with Apple. He claimed that he did not regret selling the stock as he had made the “best decision with the information available to me at the time.”