In the recent Star Wars, Episode VII: The Force Awakens trailer, we caught a brief glimpse of a massive star destroyer that crash landed into the vast plains of a desert planet. It was a profound shot that had everyone buzzing, and Parisian art director Nicolas Amiard thought that looked as cool as the rest of us.

So he decided to expand upon this theme, creating an impressive portfolio of fantastical Star Wars-inspired portraits, complete with battleships superimposed into some of the world’s most famous cityscapes. These images show ships crashing in New York City, London, Rio de Janeiro and other major tourist destinations around the world.

Nicolas Amiard used his amazing retouching skills to make these photos as realistic as possible, and I think you’ll agree that the results give JJ Abrams’ special effects team a run for their money. 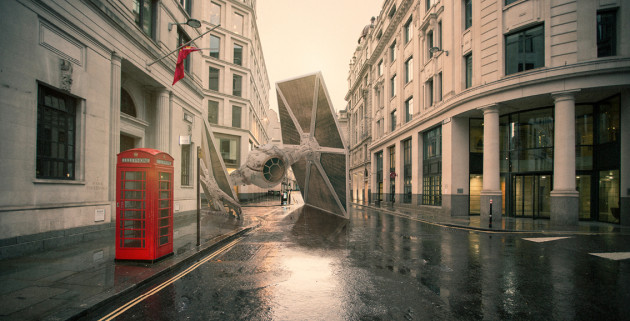 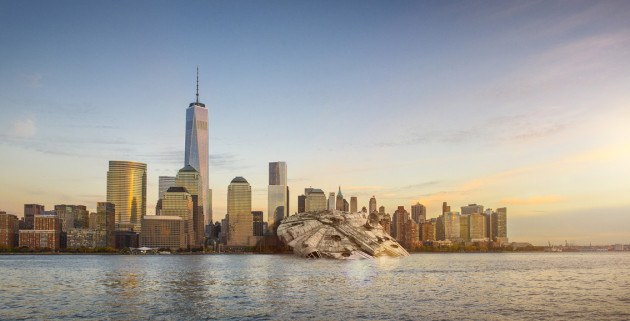 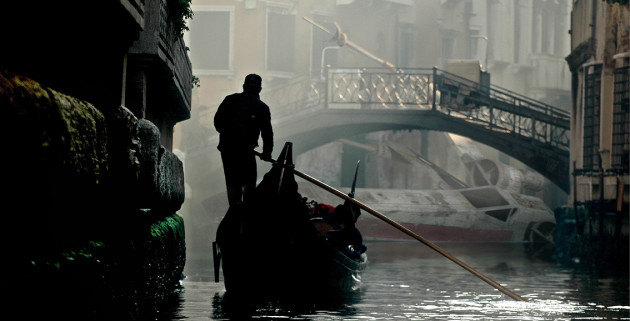 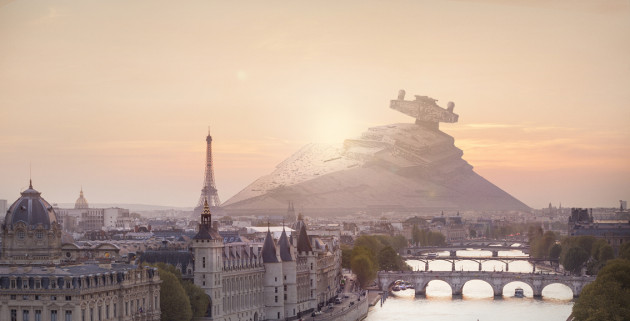 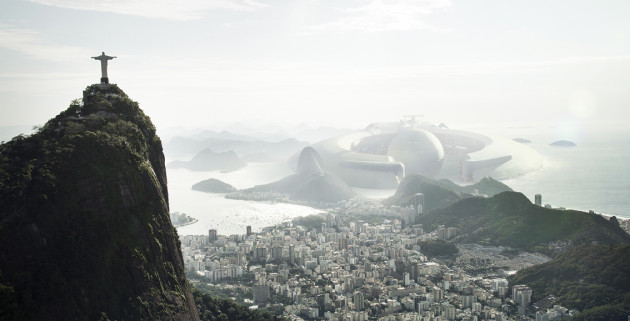 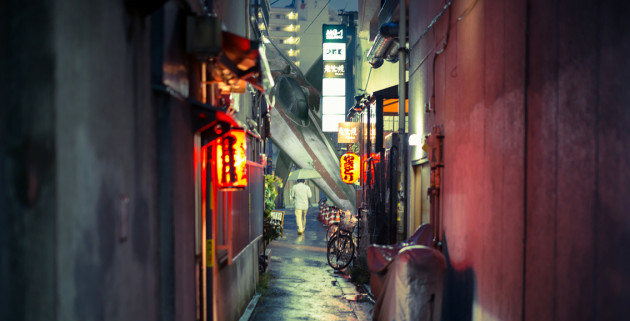 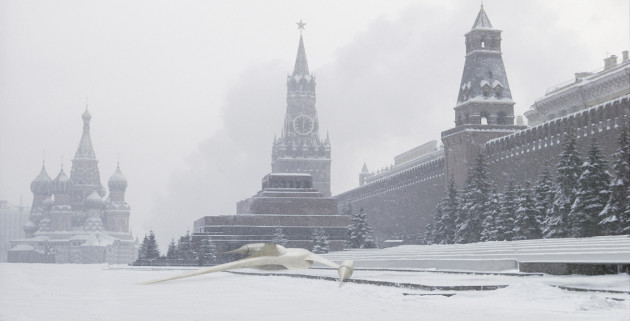 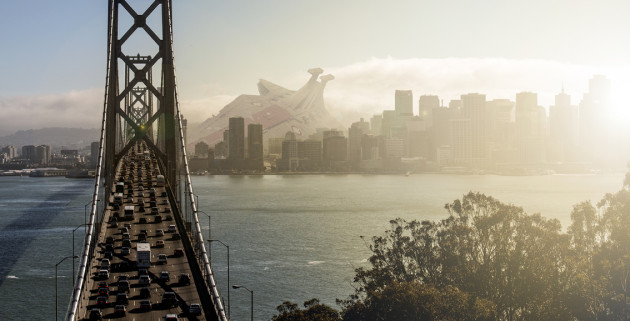 Related Topics:Star Wars
Up Next