Imagine a day when you can hail an electric air taxi to take you to where you need to go, flying high above the gridlock traffic below you at 200 mph. Sounds like science fiction, right? But as it turns out, there are companies actively working on eVTOLs (electric Vertical Take-Off and Landing aircrafts), and it’s closer than you think!

Chief among them is Joby Aviation, a Northern California-based company that’s developing an all-electric air taxi for commercial passenger service. And they just achieved an important milestone in the development of their aircraft, flying a full-size prototype vehicle more than 150 miles on a single charge, including a vertical take-off and landing. You can watch this historic flight in the video above.

The flight was completed at Joby’s Electric Flight Base in Big Sur, CA earlier this month as part of the company’s ongoing flight test campaign. The aircraft, piloted from the ground by Joby’s Chief Test Pilot, Justin Paines, took off vertically before transitioning to forward flight and completing 11 laps of a predefined circuit. After more than 1 hour and 17 minutes in the air, the aircraft landed vertically, having covered a total distance of 154.6 statute miles. 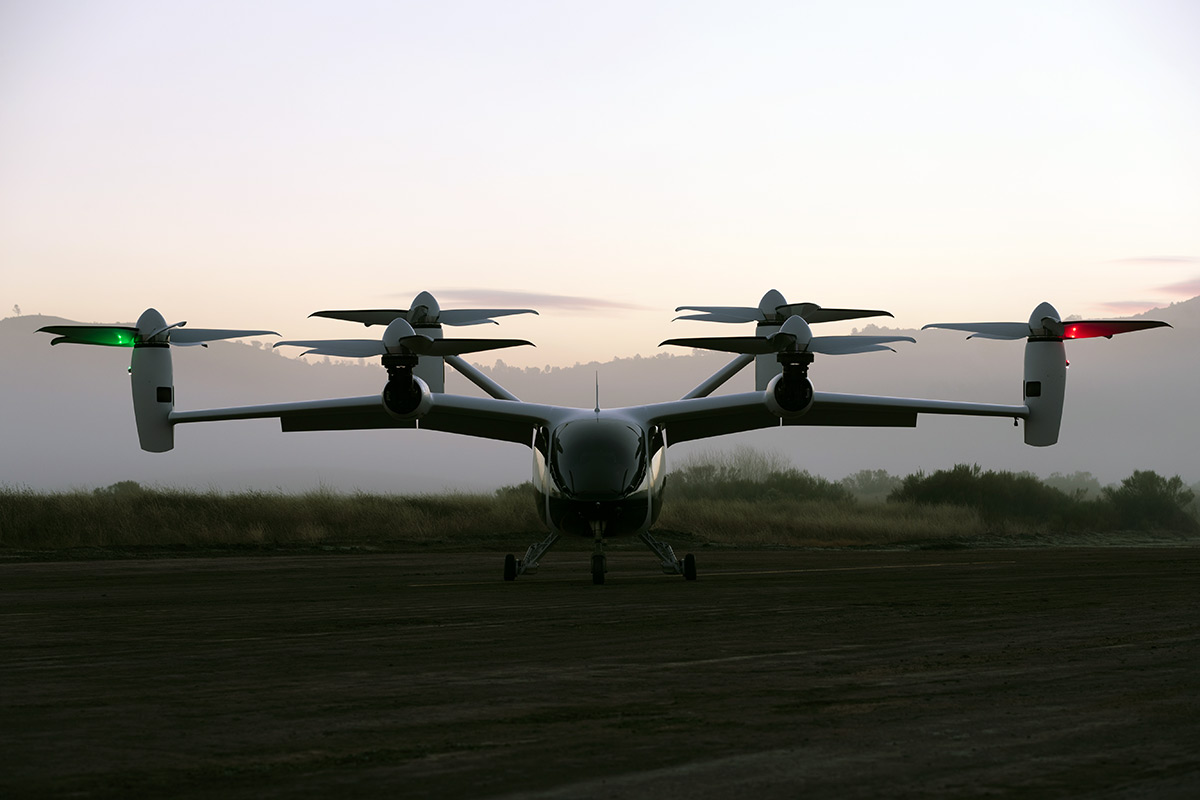 Commenting on the milestone, JoeBen Bevirt, founder and CEO of Joby, said: “We’ve achieved something that many thought impossible with today’s battery technology.

“By doing so we’ve taken the first step towards making convenient, emissions-free air travel between places like San Francisco and Lake Tahoe, Houston and Austin, or Los Angeles and San Diego an everyday reality.”

And that’s where things get really interesting. If you have ever been to Los Angeles, you know just how bad the traffic can be. The last time I visited, I drove from LAX to Palm Springs, and the 106 mile trip took me nearly 4 HOURS because of traffic. In a Joby eVTOL, you could make that same trip in roughly 30 minutes. 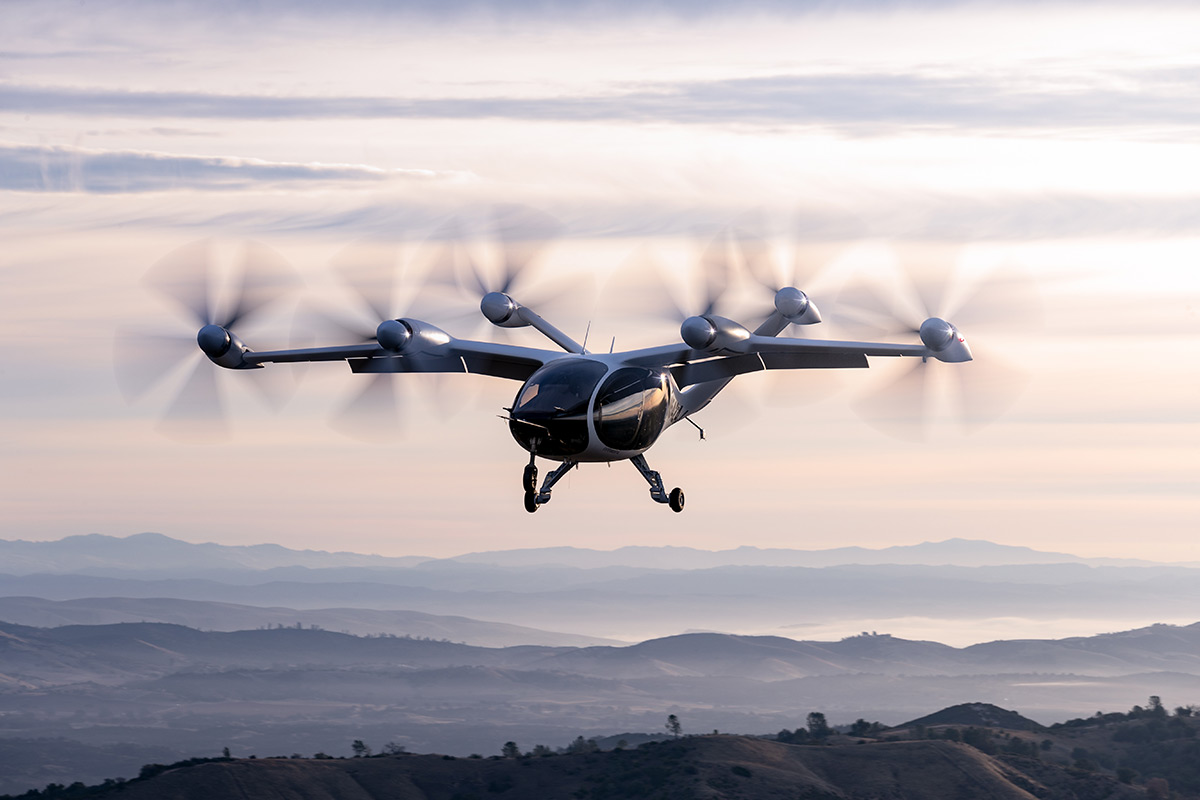 Sure, if you’re rich, you could charter a helicopter to get somewhere fast, but that costs a small fortune and is only used by the 1%. What Joby and other electric air taxis are looking to do is offer a fast, clean, smart and affordable aerial ridesharing service that is accessible to anyone, bookable at the touch of an app.

There’s still a lot of work to do, but this latest flight is quite the milestone, as its their longest all-electric eVTOL flight performed to date. Joby is expected to start commercial passenger service as early as 2024, transporting a pilot and four passengers at speeds of up to 200 mph.

Boy, the future looks more and more like the one that The Jetsons promised us growing up, and I for one can’t wait to take my first ride on an eVTOL! 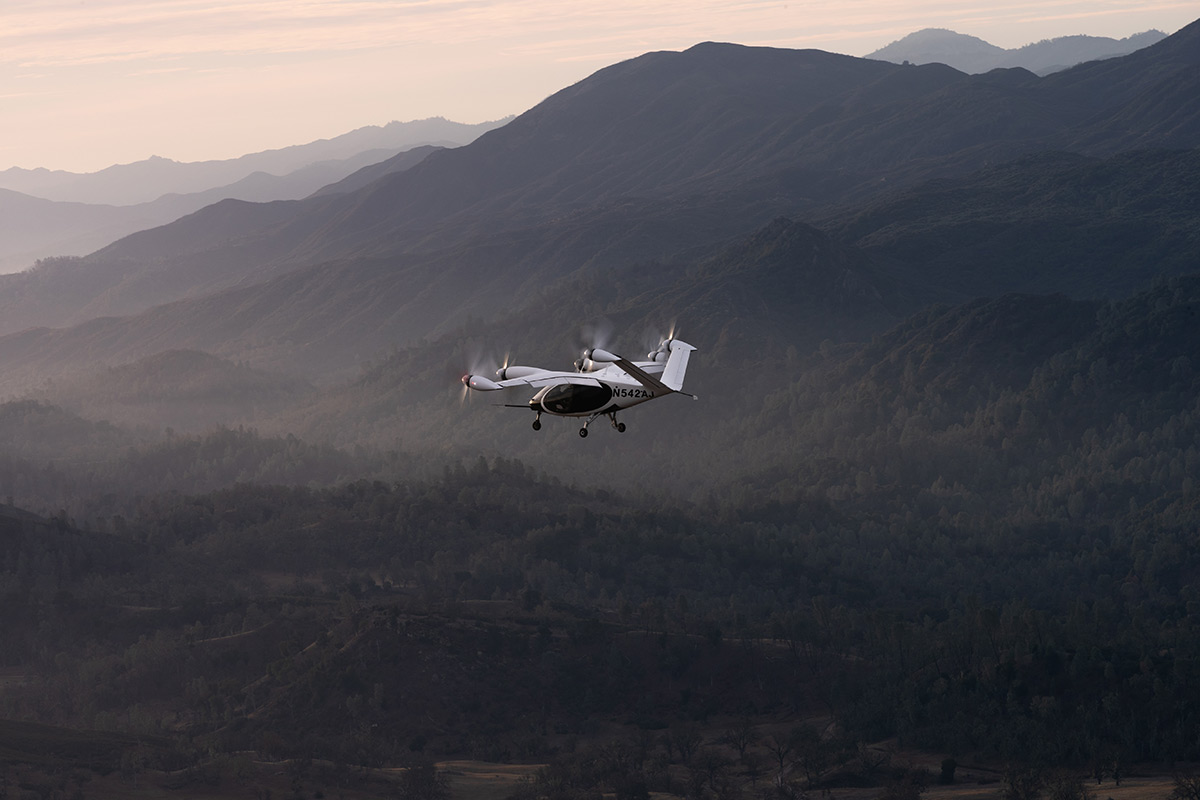