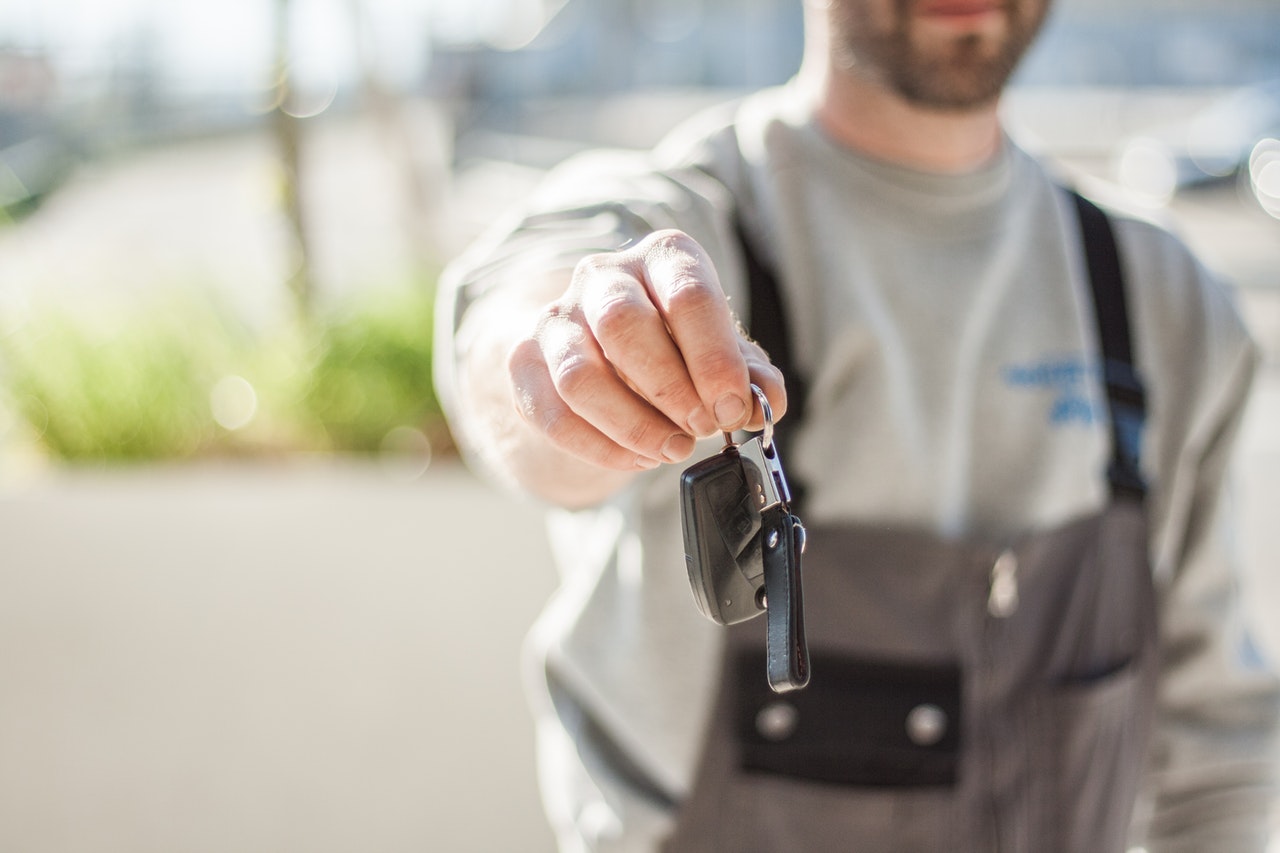 One thing that benefited from the shaky economy was used car sales. Reuters reported a 12% increase in used car sales in October 2013 over the previous year, making this a strong market if you want to unload your car. Make these small improvements before you sell, and your vehicle will stand out in the crowd of automobiles offered by the others.

Electric blue seemed like a good idea when you got the car, but not so much when it’s time to sell. The top colors on U.S. cars are white, black and silver, according to a Kelley Blue Book report. The least popular colors include dark green, dark red, gold, light brown and dark gray. It may take longer to sell your car if the color isn’t a standard option, or it may cause your car to get passed over entirely. If you have a listing up for some time without any bites, look into getting a paint job.

Used car buyers have many listings to choose from, whether they’re browsing through Craigslist or checking out used car lots. You want to give them an incentive to contact you. Replace worn tires with a respected and well-known brand, such as BF Goodrich. This sweetens the pot and eliminates one more worry from the car buyer’s mind.

You have a top-of-the-line, aftermarket in-car entertainment system, and you love it dearly. However, used car buyers looking for a bargain may not be as impressed, especially if the equipment addition drives up the price beyond the standard cost for that vehicle in your city. Consider swapping out your fancy head unit with the factory unit and either selling the head unit separately or putting it into another vehicle you own. You could always offer it as an upgrade for someone who’s interested in the car.

Buyers won’t be overly impressed by a car that looks like it just got back from a rally race. Clean the interior and exterior of the car thoroughly, and get it detailed if possible. You want to give your buyers the best first impression possible, making them feel like they’re getting a new car, even though it’s simply new to them. A little air freshener never hurt, either.

While you probably won’t want to put down the money for major body repair, consider getting the dents and dings fixed. This is a relatively small cost that boosts the asking price. Consider using a suction-cup dent puller as an easy fix for minor dents. The car will appear in better physical condition, and this gives the buyer a reason to stick near the Kelley Blue Book value for the car.

Related Topics:selling your car
Up Next