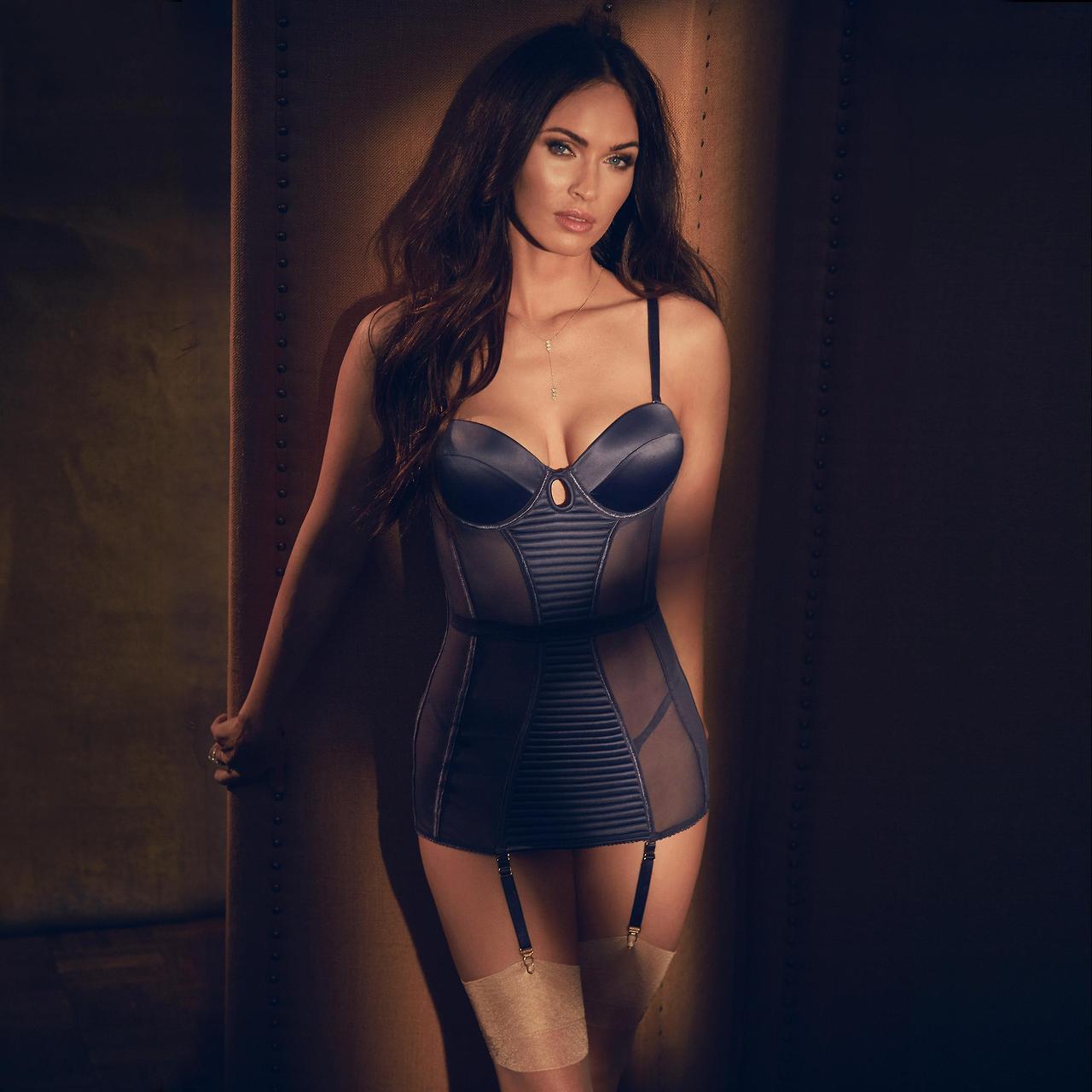 Earlier this year, Frederick’s of Hollywood announced that Transformers’ siren Megan Fox had become part-owner, creative collaborator, and global brand ambassador for the lingerie company, first posing for them (in some super-sexy lingerie) just a few short months after giving birth to her third child.

Now the brunette bombshell is back, starring in Frederick’s Fall 2017 campaign, looking absolutely incredible as she models the latest sexy offerings from their upcoming collection, which includes bodysuits, chemises, corsets, robes, bras and panties in an array of fall fabrics such as crushed velvet.

Just check out these sizzling photos: 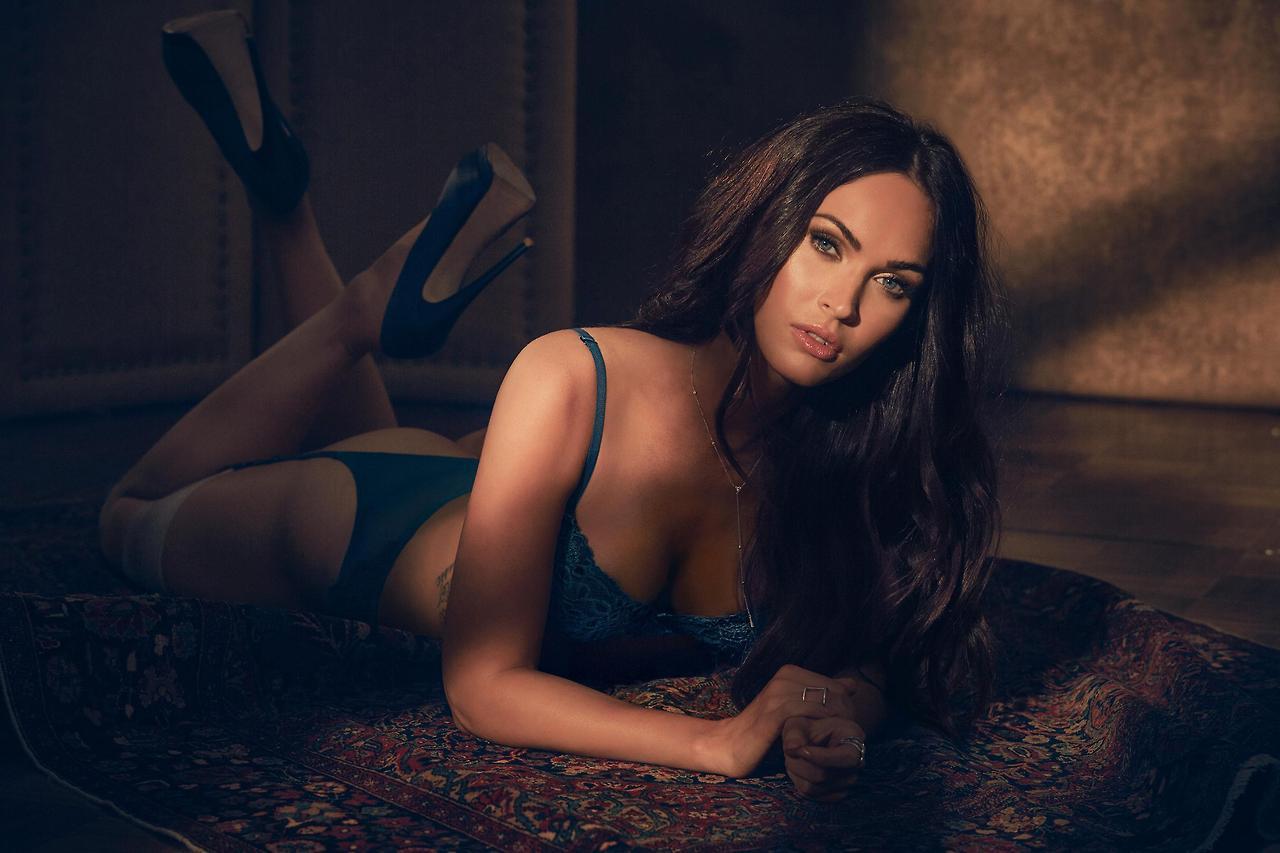 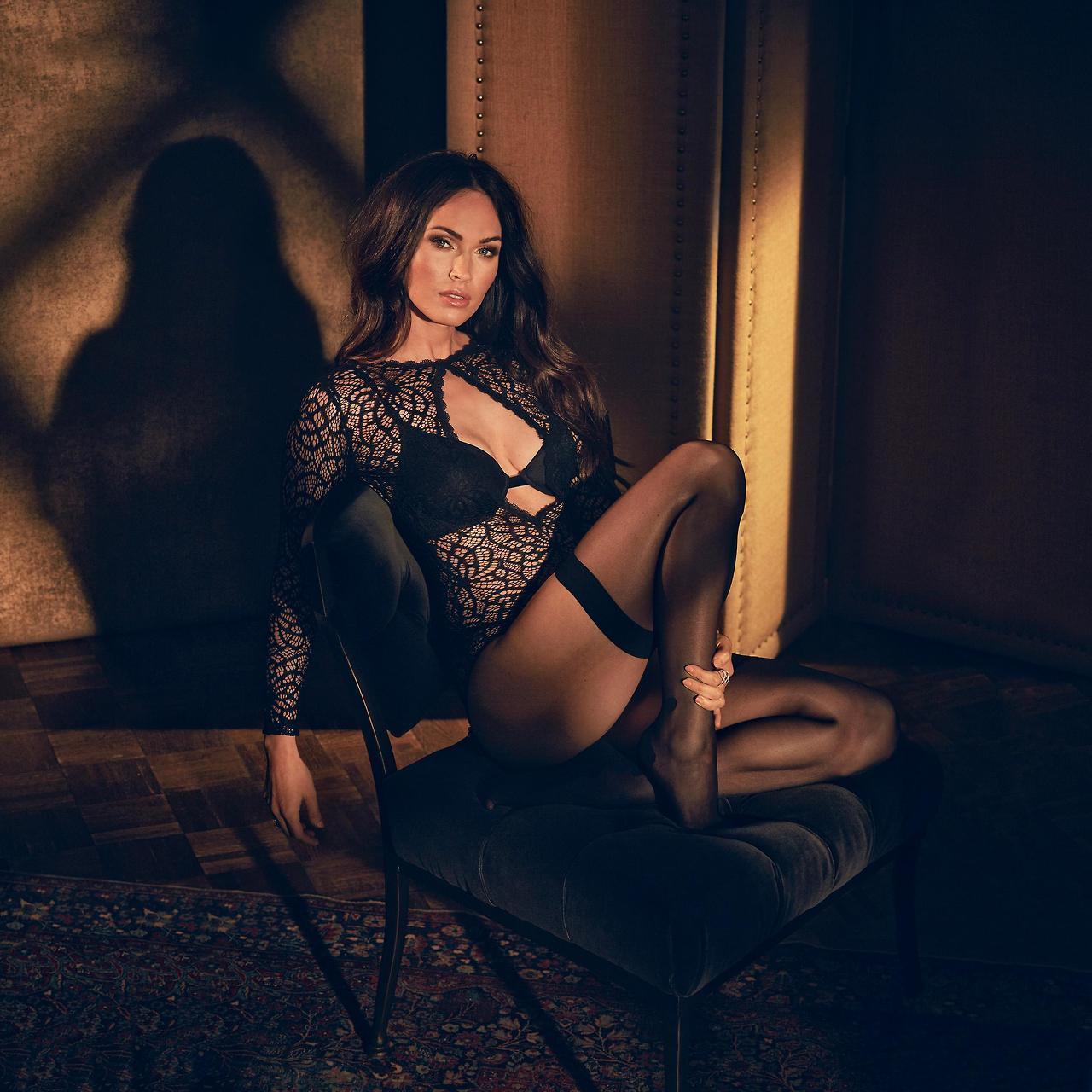 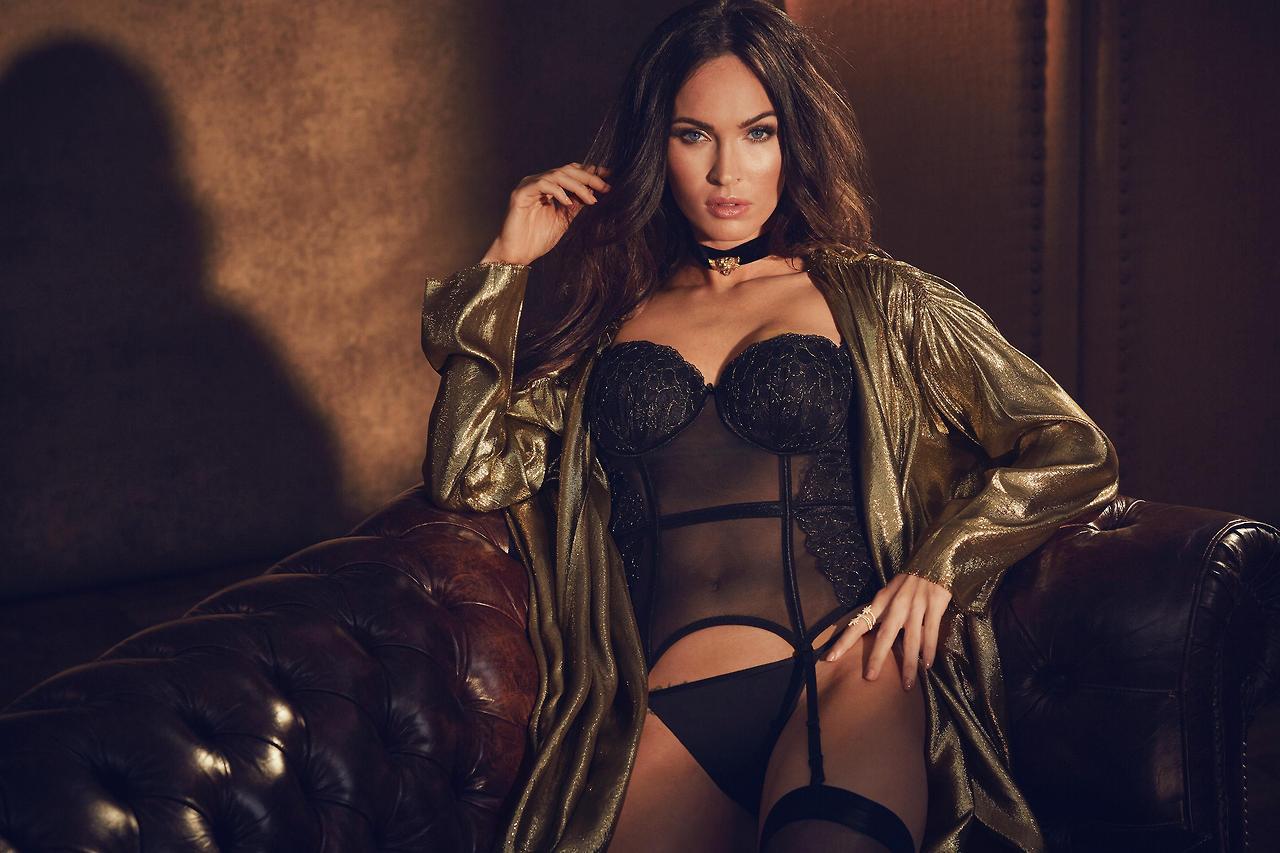 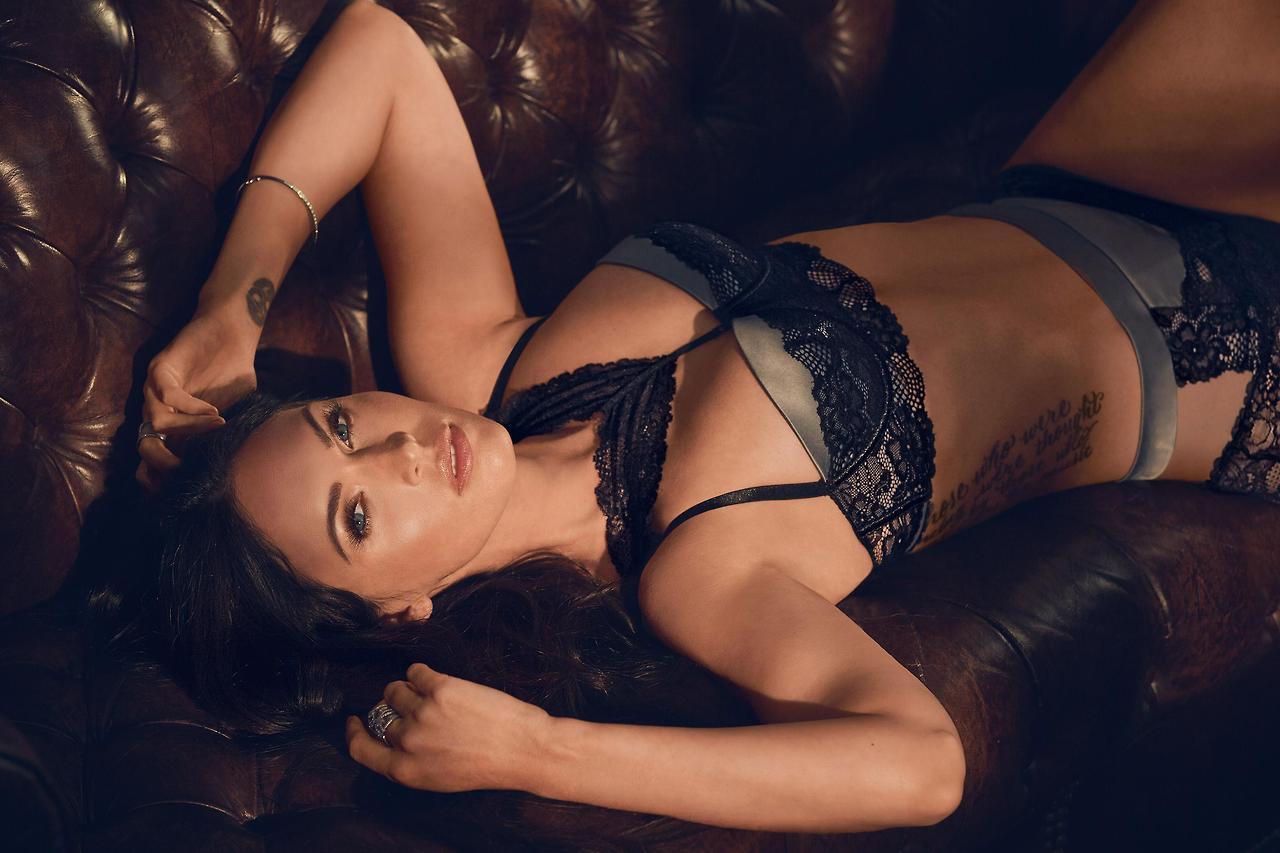 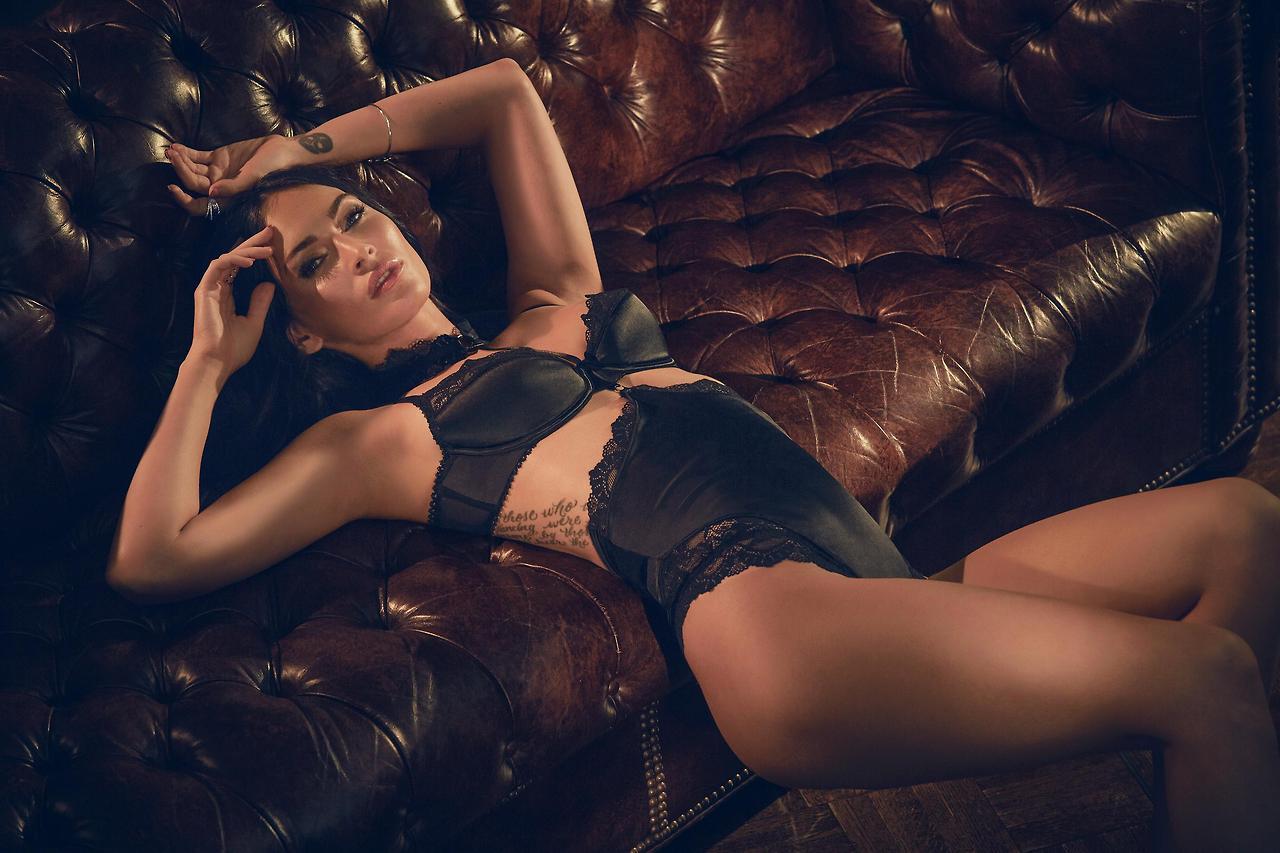 If that’s not enough, Megan Fox is currently designing her own capsule lingerie collection for the brand, which should be out in times for the holidays. I know what I’m getting my girlfriend for Xmas.. 🙂

This Sexy Harry Potter Lingerie Is Casting A Spell Over Fans