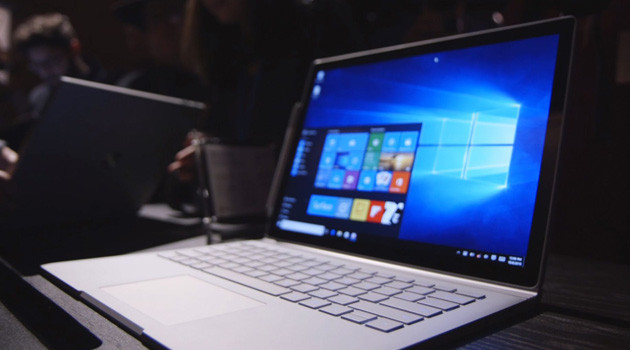 Microsoft just fired a shot across the bow with the introduction of their game-changing Surface Book laptop.

If you missed yesterday’s announcement, Microsoft unveiled the Surface Book, a 13.5-inch laptop with a killer display (courtesy of an optically bonded PixelSense Display that delivers high-contrast 267 DPI), impressive power (using Intel Core i5 and Core i7 processors), and great battery life (up to 12 hours).

The screen is actually fully removable so that it can be used as a tablet. And if you reattach the display face-up, the Surface Book enters “draw mode,” which brings the full power of a discrete Nvidia GPU to bear on stylus-based sketches and similar applications. 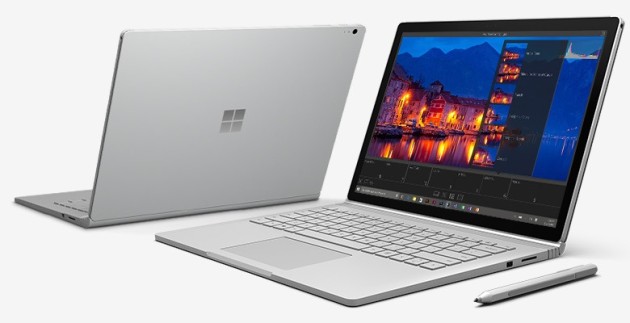 For a power user like myself who’s constantly on-the-go, the Surface Book is a real dream come true. Unlike tablets and 2-in-1’s, there are no compromises here. You get a big screen, ample processing power, great battery life, and the perfect typing experience. All for a very competitive price that should give the MacBook Pro, Dell XPS 13, and HP x360 a real run for their money.

So just how expensive is the Surface Book? Here’s the breakdown:

As you can see, it’s expensive, but not ludicrously so..

“Ounce-for-ounce, pound-for-pound,” Microsoft says, “this is the fastest 13-inch laptop ever made anywhere on any planet.” Microsoft says it’ll actually be twice as fast as the MacBook Pro.

If you’re interested in purchasing a Surface Book, you can place your pre-order starting today. The Surface Book pro goes on sale October 26th.

Related Topics:MicrosoftSurface Book
Up Next

Sponsored Post: Looking For A New Laptop? Acer’s Got You Covered!