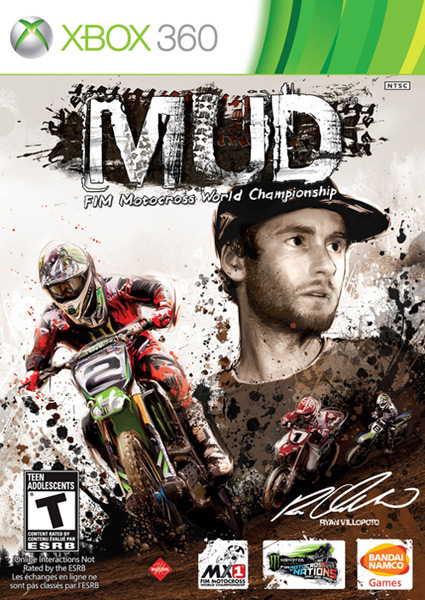 I’m a huge fan of Motocross games, so when MUD – FIM Motocross World Championship was finally released last week, I was pretty stoked. Early reviews were kind of mixed, but I wanted to judge it for myself.

FIM Motocross World Championship is the only video game that features official licenses from MX1, MX2, and MXoN that includes 84 real riders (including stars such as Ryan Villopoto, Tony Cairoli, Chad Reed, Ryan Dungey and Ken Roczen), 32 teams, 16 nations, every track from every circuit, and the Monster Energy FIM Motocross of Nations. Add in fully deformable terrain conditions, a realistic looking environment and MX handling model, and you’ve got one of the most authentic and comprehensive motocross video game to date.

It’s a lot of fun taking to the air and doing stunts and tricks in the Trick Battle Mode, which offers 30 different tricks in three spectacular arenas. You’re only equipped with a few tricks in the beginning, but once you earn some winnings, you can spend that to unlock new tricks. 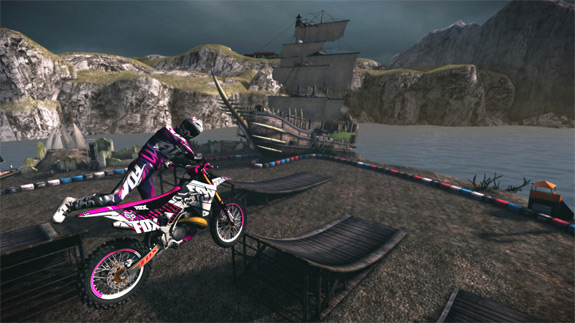 Overall, I was pretty happy with the game. It’s easy to control the bike, the graphics are decent, the realism adds to the experience, and the soundtrack keeps you pumped up throughout. It’s a game that’s sure to keep my attention for awhile, and that’s saying something.. So why the negative feedback from some reviews out there?

It really comes down to what you’re looking for. The gameplay toes the line between arcade game and simulation, which frustrated purists on either end of the spectrum.

Given the licensing deals and authentic tracks, I half expected a simulation style game myself. And I think it would have done well as a sim. But same token, it’s nice being able to pick up the controller and jump right into the game without a lot of prep time. Sometimes you just want to boot up and get racing!

An Ode To The Game Boy Console

Teenage Mutant Ninja Turtles: Out of the Shadows