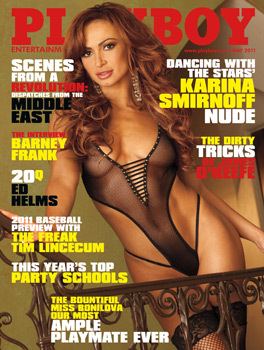 For the sixth time in its 58-year history, Playboy magazine has released its list of Top 10 Party Schools. The much-talked-about rankings, featured in the magazine’s May 2011 issue (on newsstands and online at www.playboydigital.com) were determined by Playboy’s editors with input from students, fans of Playboy’s social media pages, alumni, feedback from Playboy campus representatives at schools across the country, and interviews with countless others.

Additionally, other factors that were taken into consideration for the schools that made the list include their male-female ratios, academics, and the winning percentage of their sports teams, as well as their proximity to beaches, ski slopes and lively music scenes. 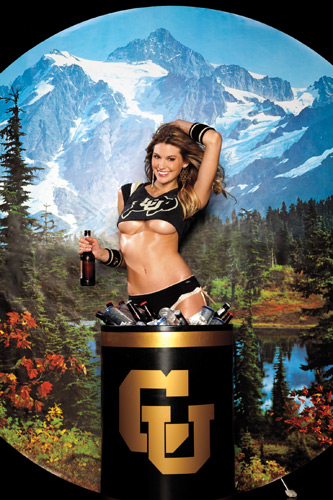 A complete list of all of the winners can be found at www.playboy.com/partyschools.

Any SD Alpha Phi girls want to show us around the next time we’re in town? 😀

How To Grab Her Attention From Across The Room