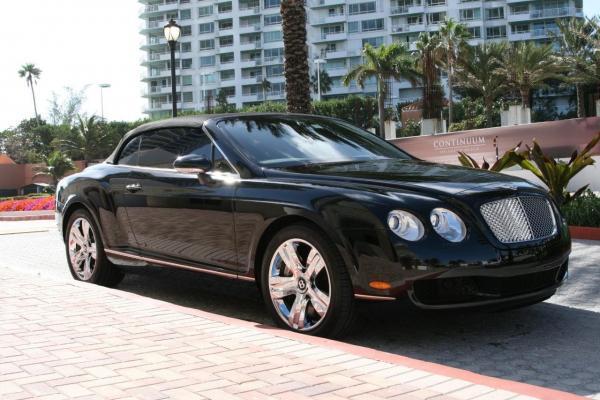 I’ve been fortunate enough to drive some of the greatest cars on the planet. But for whatever reason, I’ve never had the opportunity to drive a Bentley before..

So when Ryan from Imagine Lifestyles asked me if I’d be interested in driving their 2008 Bentley Continental GTC before they shipped it to Miami for the winter months, I jumped at the chance! 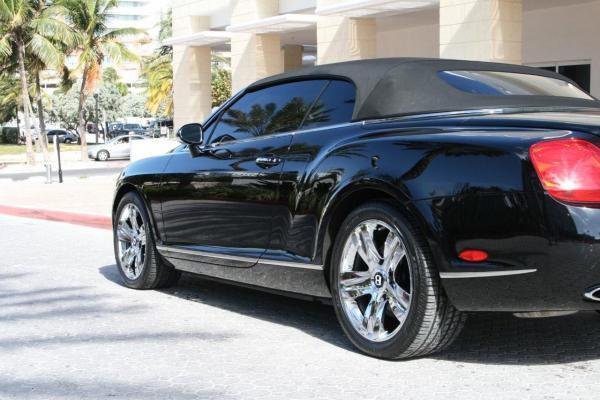 With it’s permanent all-wheel drive and it’s exhilarating power, the Continental GTC is arguably the fastest four-seat convertible in the world!

So why the 2008? Why not? The first generation model ran from 2003-2010, with very minor changes throughout the years, so the year of the car isn’t important. Even the revised Continental GT for 2011 has very mild changes, which makes me wonder who’s dropping $200K on the ’11s when they can get an older model for nearly half the price. 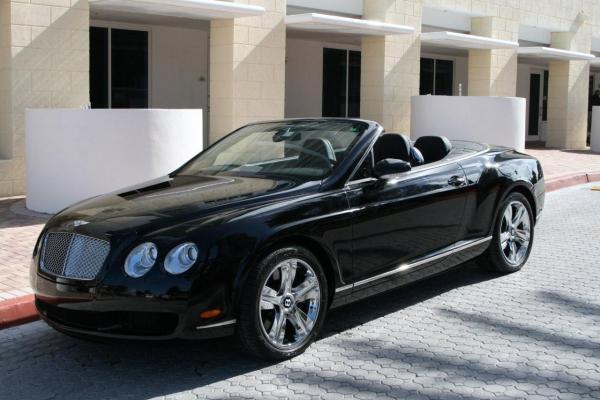 So let’s talk about the car.. I’ve always been a huge fan of the Bentley CGT, and the convertible variant was the next logical step for them. You can argue that some sports cars shouldn’t be made into convertibles (structural integrity, chassis stiffness, etc), but no one’s visiting the track in a GTC.. And if they are, they’re crazy!

I was concerned that I wouldn’t have the chance to drop the top, as we’ve had a TON of rain this past week. But thankfully, the rain stopped just long enough for us to enjoy some top-down driving. I dropped the shifter into Sport mode and off we went. 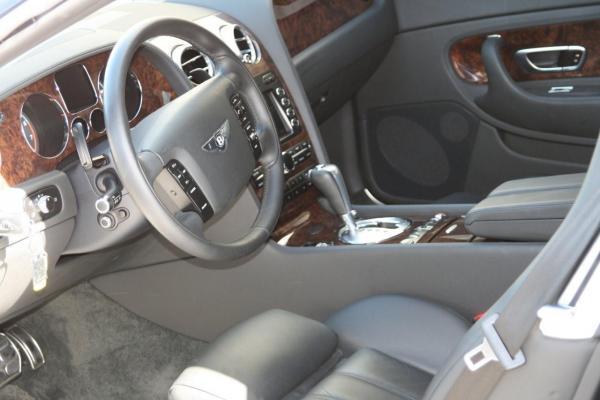 Despite the hefty curb weight, the car is surprisingly agile. The car’s automatic air suspension keeps the car stable and secure when going through corners. But on tight and twisty roads, the car is out of it’s element.

The GTC is the ultimate luxo-cruiser, happiest when cruising down the highway. It’s so easy to drive that you forget you’ve got this much power on tap. But a quick stab of the accelerator will remind you REAL QUICK – That’s the beauty of 479 lb-ft of torque at 1600rpm!

The exhaust note is intoxicating, something you wouldn’t necessarily expect from a “Bentley”. Likewise, the engine sounds like a muscle-car when you really get on it, which put a big smile on my face. Kudos to Bentley for getting the performance aspects of this car just right. 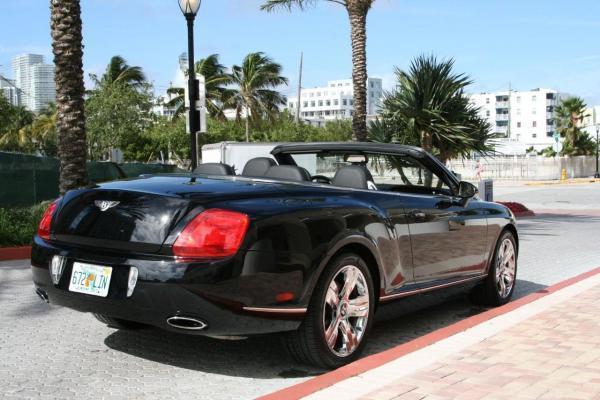 At the end of the day, this is a car I’d be happy to make my daily driver. Exotic cars are fun and all, but you make so many compromises in the name of performance. With the Bentley, you don’t have to sacrifice anything. You get amazing performance, a plush interior made with the finest materials, and sophisticated styling that’s still understated.

Drive one, and you’ll see what I mean!