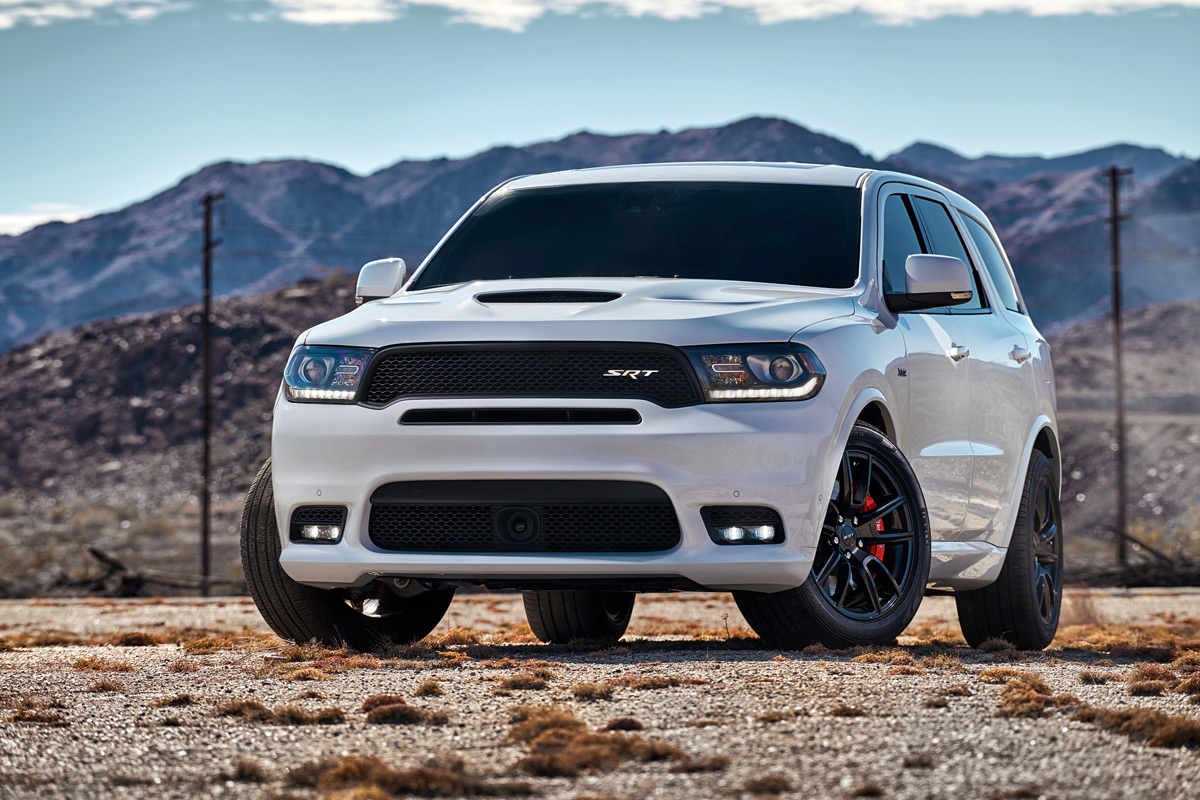 Those who walk through the doors of a Dodge dealership very likely know what they are going to be looking at. Dodge does one thing as a brand and they do it really, really well. That thing is making really muscular-looking vehicles and then shoving a matching amounts of steroids under the hood. The 2018 Durango SRT is a good example of how that works and why it’s so freaking awesome.

The Durango is, itself, a well-done family crossover that has the strong, almost sinister look of a serious sport utility combined with the excellent interior ergonomics demanded of a good family ride. It’s got three rows of seating, plush comfort, a good drive quality, and cool paint and trim options. Plus it doesn’t have the standard, contemporary, “we wish we were luxury cars” appearance of most glorified minivan replacements on the road. 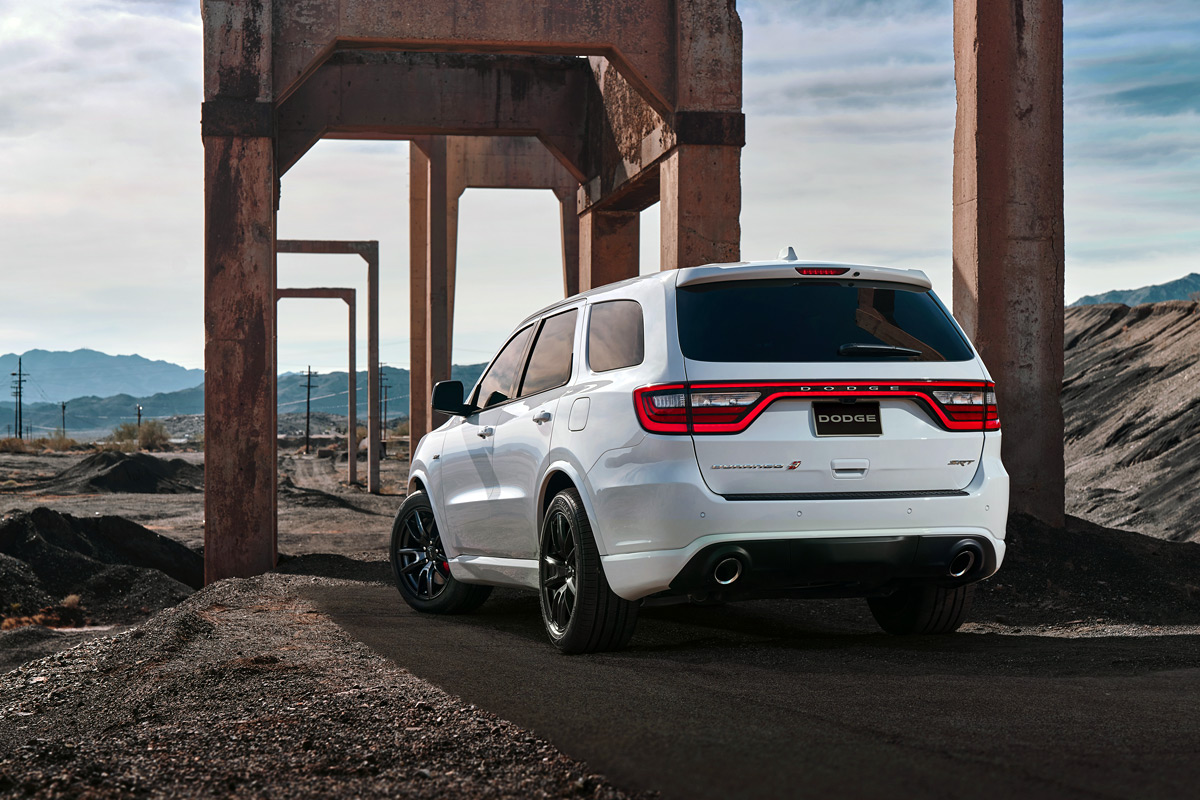 There are already some great options for the Dodge Durango. It’s got the standard packaging with the V6, which is not too shabby. Especially in the very upper-crust Citadel model. There’s the R/T with its growling V8 and some fun times promised by its added striping and wheel options. Now there’s the SRT.

Over at Dodge, they have a performance arm called their Street and Racing Technology arm. These are people who loves them some horsepower and who’re big fans of shoving as much of it as they can make into whatever Dodge vehicle they can. They’re the crazies behind ideas like the Hellcat and Demon models as well as the Trackhawk variants. With the Durango SRT, though, they took some special care to balance real-world use and handling with more thoughtful power output. Rather than being an exercise in shoving ponies under a hood, the Durango SRT became a study of getting the right amount of everything into one package. 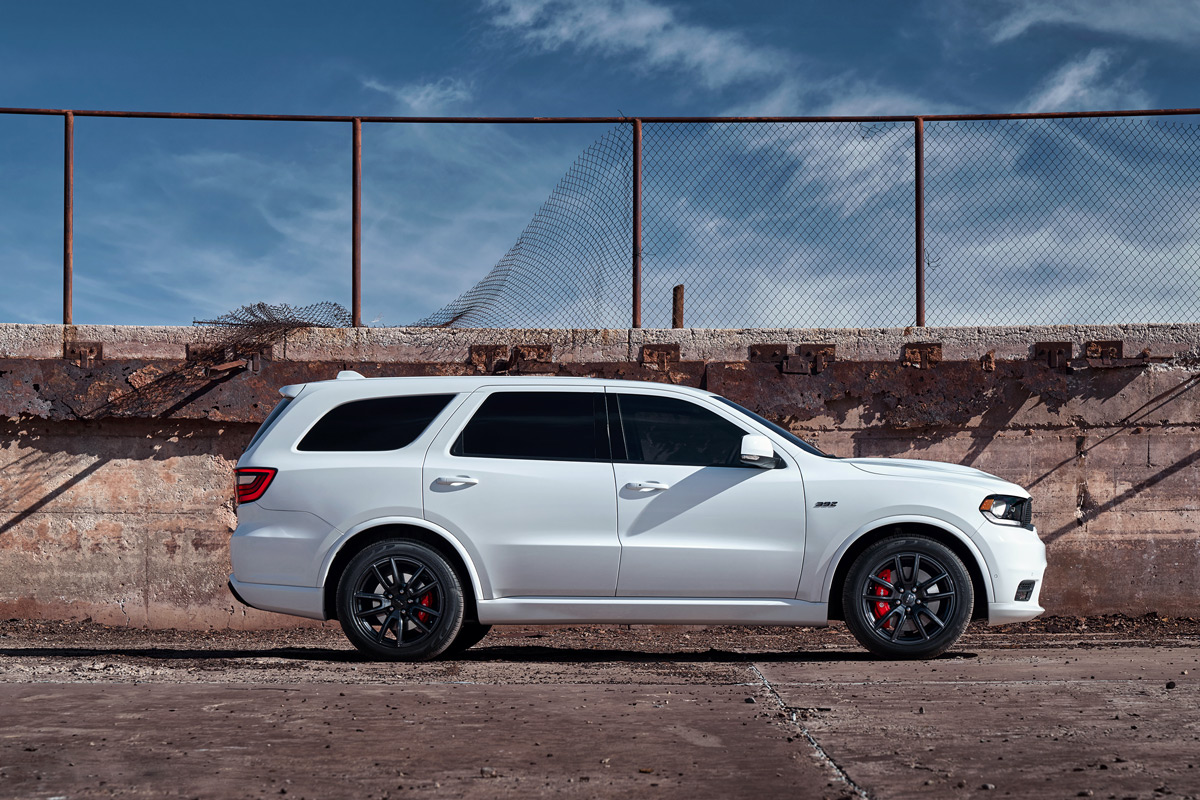 With the 2018 Dodge Durango SRT, the engineers at SRT proved themselves to be geniuses.

Starting with the already well-done and well-vetted Durango model, those engineers looked to their also already well-established 6.4-liter V8 as a match for the SUV. This engine appears in a few Dodge vehicles, generally in performance variants, and rumbles out an impressive 475 horses without much coaxing. That’s matched by 470 pound-feet of torque to the Durango SRT’s sport-tuned eight-speed automatic, which sends power to all four wheels as standard.

Where the real genius hits, though, is not in the powertrain, which is great, but in the way it’s presented to the rest of the Durango SUV. A lot of suspension and chassis tuning was made to the Durango SRT and the steering was modified to handle the more powerful torque and faster responses required when driving a vehicle with this kind of muscle. A limited-slip differential is standard and keeps tire slip at a minimum while the adaptive suspension holds those tires to the ground better no matter the conditions. 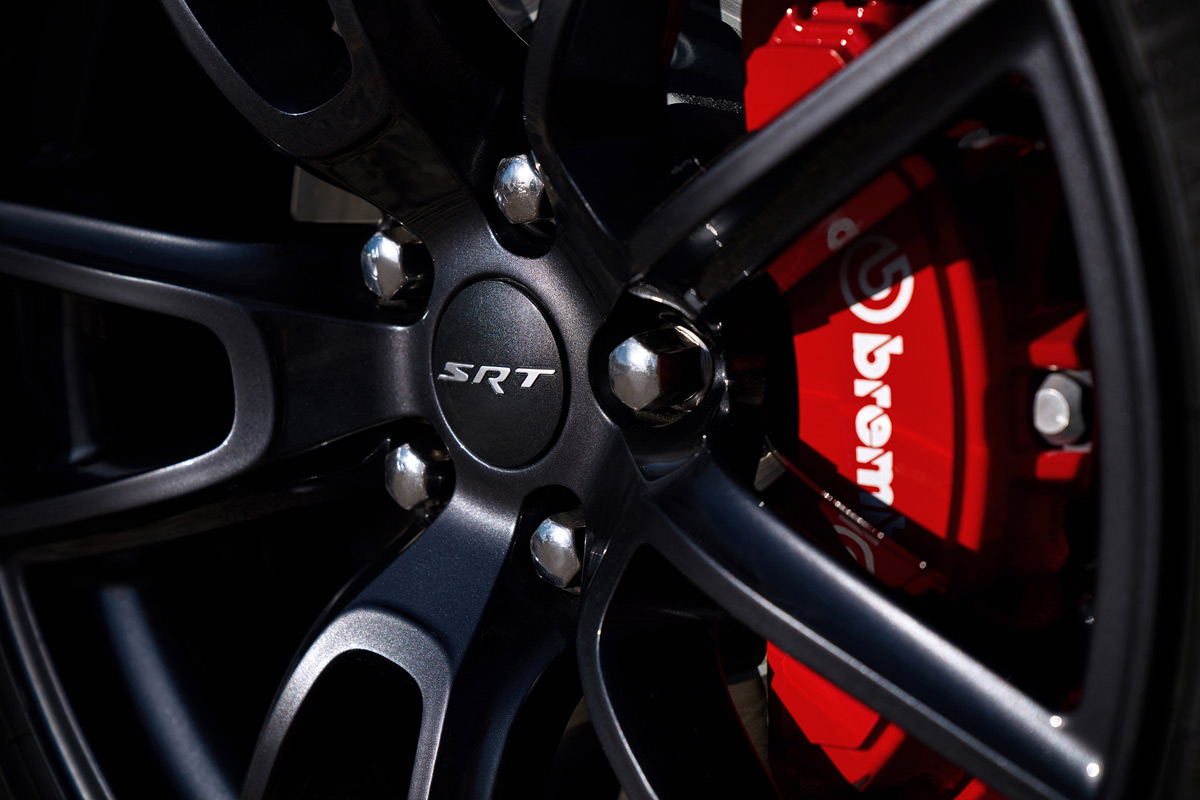 These all come together to make a rumble-filled, powerful experience that never feels out of control. It means that at any given time, the driver can punch the accelerator and launch the 2018 Durango SRT into a roaring blast forward and never feel that the big SUV is about to get squirrely. From inside the Durango, the V8 engine’s roar is impressive, but from outside, it’s downright sphincter-puckering. Mostly because people are not likely to expect it. Especially when pulling out of the school drop off zone or away from your kids’ soccer practice.

It’s here that the appeal of the 2018 Dodge Durango SRT really becomes obvious. Yes, it’s overpowered. No, it’s not really necessary. Obviously it’s not practical compared to a minivan or standard crossover. Those are obvious and all of the people who live their lives by pushing pencils and quantifying decisions as they straighten their cuffs and trudge lifelessly to a cubical can live by that. The rest of us? F that, we want to have family hauling goodness and ergonomics combined with testosterone and bird-flipping “outta here” happiness. 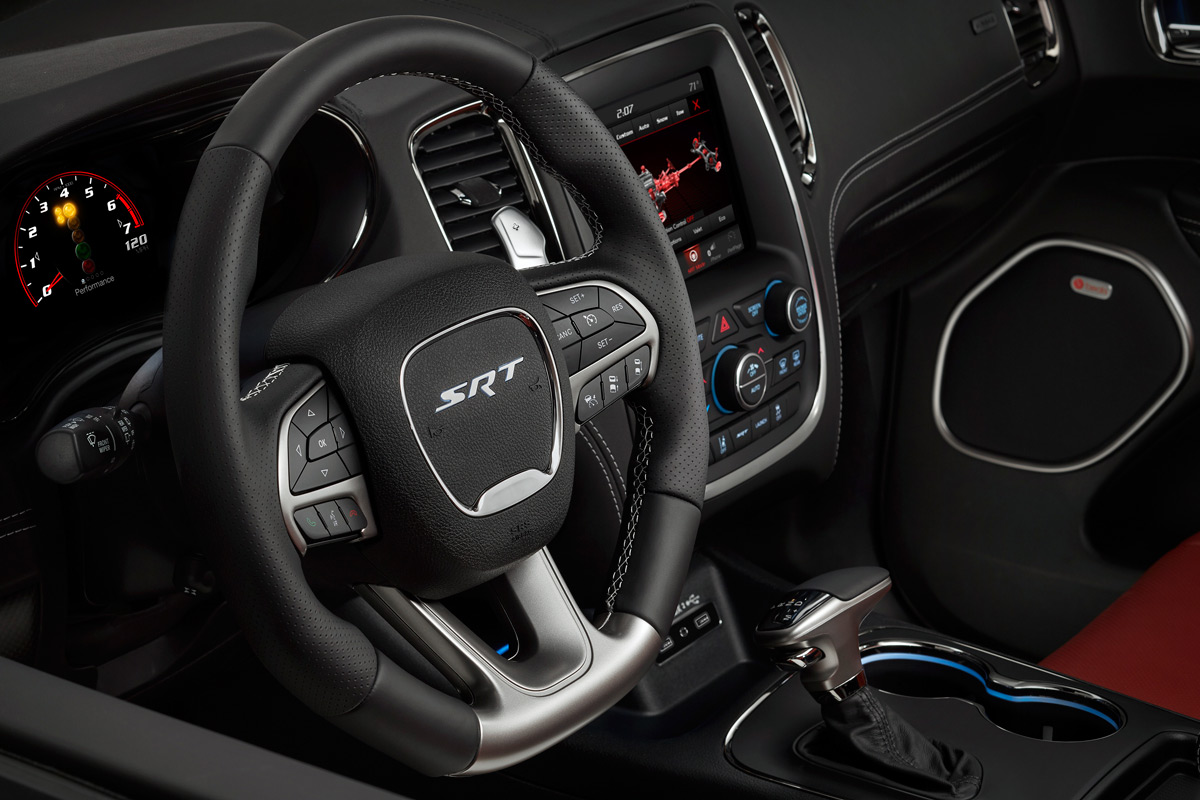 Sure, our morning commute probably sucks and is mostly spent sitting staring at the rear bumper of some lifeless sedan ahead of us. Maybe it is to a soul-sucking job we’re headed towards on our 40-hour weekly bread-winning sacrifices. That doesn’t mean we can’t feel like every day is Friday and we’re headed for fun times.

That’s what the Durango SRT symbolizes. Cake and eating it. All in one package. It lets us schlep through our daily and not feel completely sold out for doing so. Long live the Dodge Durango SRT for that!

Jaguar F-PACE Gets The SVR Treatment, With 550HP On Tap