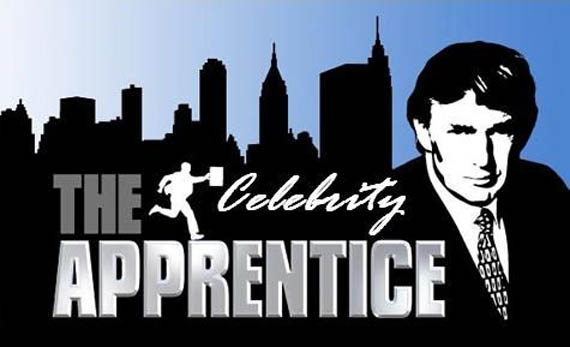 Sources report that Season 5 of The Celebrity Apprentice has already begun taping in New York City, and this season brings us some actual celebrities..

From the looks of things, this season’s cast should prove quite dynamic, featuring a healthy collection of reality-TV stars, eye candy and — quite possibly, if we all cross our fingers — a showdown between small-screen Italian divas Victoria Gotti and Teresa Guidice.

After seasons of C and D-listers, Trump has finally assembled a decent cast!

My money’s on Paul Teutal or Adam Carolla.. (Though a part of me thinks Penn Jillette might be the dark horse no one sees coming)

Regardless, I can’t wait for Season 5 to air – It should be the best Celebrity Apprentice yet!