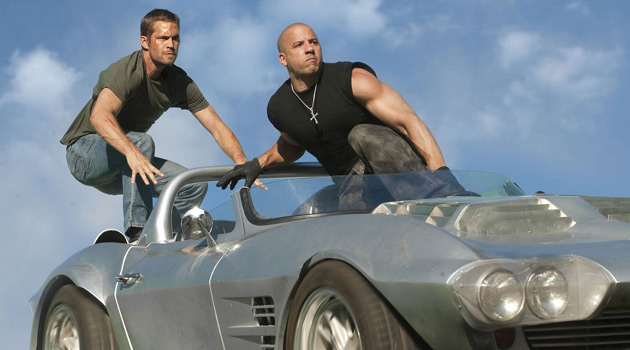 When news broke about Paul Walker passing away on Saturday, social media went into a frenzy. Just about every celebrity tweeted about Paul, and how he was such a remarkable man. He was an adventurer, traveled off the coast of Mexico catching great white sharks. While his day job was as an actor, a man that everyone wished they could be, he would often give back to communities in need and travel to countries like Haiti and Chile during their times of crisis.

I’ve compiled a list of some of his greatest hits. I truly enjoyed much of his work. Sure, he wasn’t going to be an Oscar contender, but he made some pretty manly movies. Enjoy the list, and if you haven’t seen any of these films, I highly recommend you give them a chance!

Related Topics:Paul Walker
Up Next

Try Out To Be The Next Anchorman!