Back in the day, I used to play Tony Hawk’s Pro Skater on my PS2 for hours at a time, and even now I’ve been known to fire up the old console for the occasional skate sessions. While plenty of skateboarding games came along afterwards, THPS still reigns supreme in my book.

So when I heard that a fully-remastered Tony Hawk’s Pro Skater 1 and 2 bundle was being released for the PlayStation 4, Xbox One and PC, I was pretty stoked! And based on the trailer you see above, it stays true to the originals, just with better graphics.

Here are the details they’ve released so far: 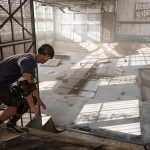 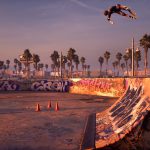 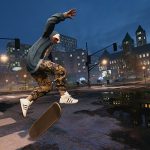 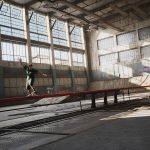 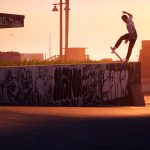 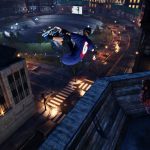 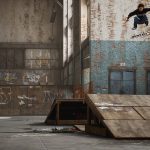 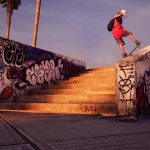 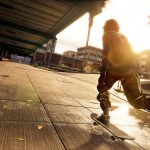 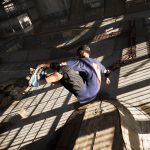 Naturally, one question on everyone’s mind was if the Tony Hawk’s Pro Skater 1+2 soundtracks would be returning, as they were an iconic part of the games. And while not every song is back, the vast majority of these two soundtracks return, including fan-favorite tracks.

“Most of the songs made it into the game. There’s only a small handful that we just couldn’t get the licensing rights for. It’s a pretty full soundtrack and you’ll get to hear your favorites, like “Guerrilla Radio” is in there, “Superman,” which is kind of like the anthem of THPS, is in there,” said Vicarious Visions studio head Jen Oneal.

Tony Hawk’s Pro Skater 1 and 2 is set to be released on September 4, 2020 on PlayStation 4, Xbox One and PC, and it’s available for pre-order now.