More and more of us are living in cities these days, and that trend is set to grow and grow over the coming years. To answer the call for more frugal, nippy and easy to park city cars, many of the mainstream manufacturers have launched their smallest and most nimble models ever recently. Here is some small car inspiration for you. 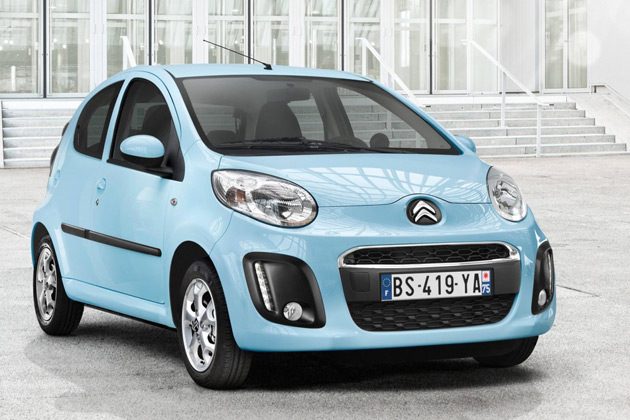 The diminutive Citroen C1 was the first of a new breed of super-small city-ready cars when it first came out several years ago, and can perhaps be credited for the wide choice we now enjoy of small and nippy city cars that make the most of the confines of our traffic-choked town and city streets.

It takes a very basic principal and makes the absolute most of it, with clever packaging, a good use of space and the most frugal of petrol engines hidden under the bonnet.

It’s basically a square box on wheels, and that isn’t a criticism. A wheel at each corner and an interior that can – at a squeeze – carry up to five passengers, and a boot that’s big enough for the weekly shop, if not a wardrobe from Ikea. Its small size and light weight also make it a doddle to drive as well as light and easy on the petrol, and therefore the wallet. There are plenty of used Citroen C1 models on the market.

Around town is where the nippy C1 likes to live the most and you’ll be surprised at what tight gaps it can squeeze through. It has quite a raised driving position for a very small car too, so the view of the road ahead – and any potential shortcuts – is clearer than in many bigger cars. Saying that, the Citroen C1 can handle the longer motorway journeys too, although at 70mph or more, engine noise can become a bit of a factor. At lower speeds, the little 1-litre, 3-cylinder petrol engine has a pleasantly gruff soundtrack to it. 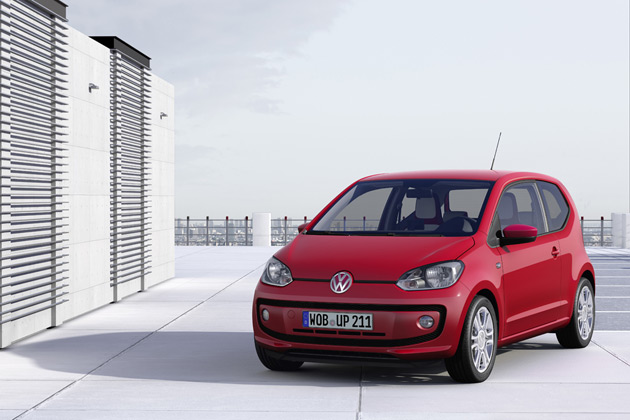 The VW up! is one of the more modern, specially designed city cars on the market right now; launched as it was just last year. It takes the C1’s design blueprint and refines it in typical modern VW fashion. It is more expensive than the C1, however.

Like the Citroen C1, the VW up! makes some very good use of its boxy design shape, and inside we see a very well designed and laid out interior space that maximizes every inch of available space. It’s like the Tardis in there!

The driving position is upright and the large and tall glass panes around the driver offer very good vision in every direction. The tallest of drivers might suffer a little in the diminutive up!, but only the very tallest – everyone else is well catered for space. You could even squeeze three adults in the back row of seats, as long as they aren’t too big boned.

The only area to suffer for space with the new VW up! is perhaps the boot. But this can be said of any of the smallest of city cars. Something has to give if you want a truly nippy little car. There is still space in there for a good amount of shopping, and if it’s just you and a larger load, you can always drop the rear row of seats to greatly increase the size of the boot area.