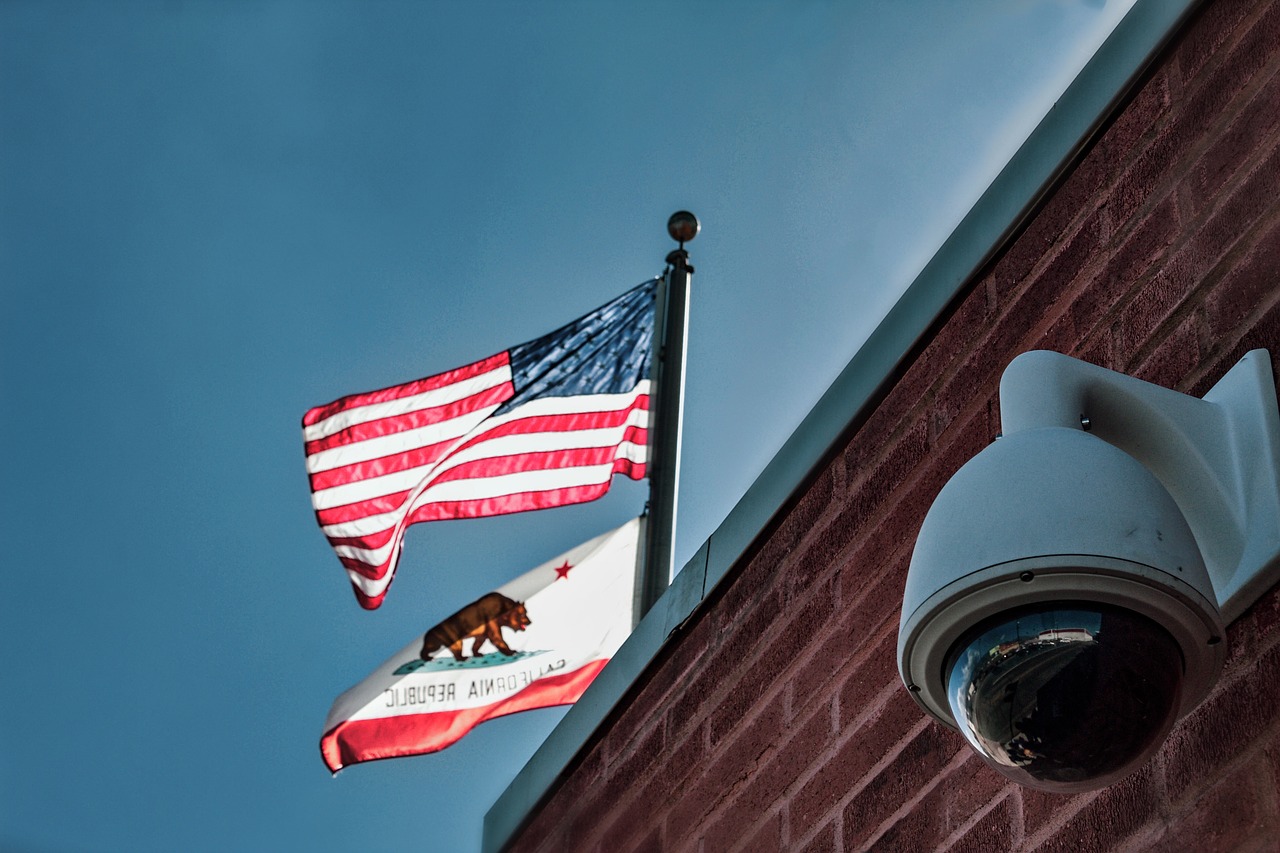 Security has become a growing concern for more and more businesses, with theft, vandalism, assault and other crimes on the rise in recent years. Companies have begun to take proactive measures to ensure the safety of their storefronts, merchandise, employees and customers.

For some companies, this includes adding or installing a security camera for office. These cameras are linked to monitors and systems that allow surveillance to be recorded around the clock. The cameras are lightweight and can be installed just about anywhere.

Most surveillance systems range in price from a few hundred dollars to a few thousand dollars or more. You can install everything yourself or you can hire a company to do the job for you. Most of these companies often require additional monthly fees for their monitoring services. You can visit the spy gadgets homepage and other sites for more information about the different types of spy and security cameras that are available.

Here are a few of the main reasons why companies have added security cameras to their physical stores:

A common concern about installing security cameras is the possible invasion of privacy. Some feel that such systems are too intrusive. There are also some legal ramifications in different situations. 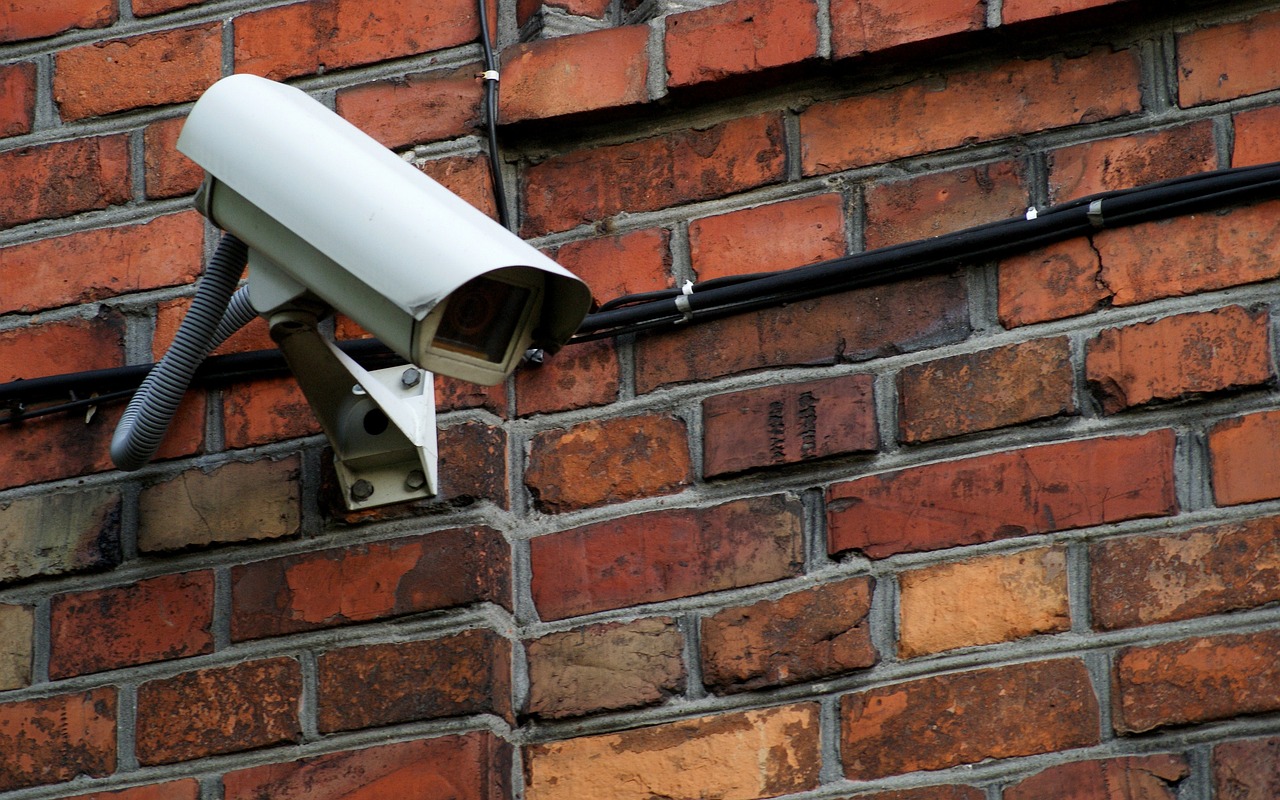 Is installing a spy camera in gyms, clubs and fitness centers a violation of privacy? The answer to that question is that it depends on the state and the situation.

What are the laws?

Unfortunately, there are no federal laws governing the use of spy/security cameras. Each state has their own rules and regulations. In California, New York and Rhode Island, video cameras are not allowed in bathrooms, changing rooms, hotel rooms, bedrooms or any other place where a person may get undressed. In Connecticut and Delaware, companies are required to post signs if they have security cameras installed in areas such as bathrooms, locker rooms or changing rooms. Reasonable expectations of privacy are considered null and void as a result of having these cameras in place.

There are also laws and regulations in different states regarding the use of videotaping. It is illegal in many states to use hidden recording devices or eavesdropping devices without the other party’s express permission. Many companies use video surveillance to monitor employee productivity. Such companies are encouraged to inform their employees of this practice and to show them where such cameras are placed in the office environment.

What are some recommendations?

To avoid any kind of legal entanglement, it’s best to keep cameras away from:

Security cameras can be beneficial when installed in the following areas:

Security and spy cameras are effective in monitoring traffic at building exits and entryways. Just make sure they are positioned properly, and to be aware of any glare from sunlight or other décor that may distort picture quality. It’s also a good idea to have signs posted about your security cameras and to inform any new customers about your surveillance procedures. This can help to ease any concerns they may have right away.

Surveillance systems are a great way to ensure the safety of a company’s physical location, inventory, merchandise, customers and employees. They should be used for purposes of safety and monitoring productivity, and should be kept away from any areas where people can reasonably expect to have some privacy. Following these guidelines can help to reduce crime and improve the well-being of everyone who walks through your doors.

Succeeding In The World Of Tech Business