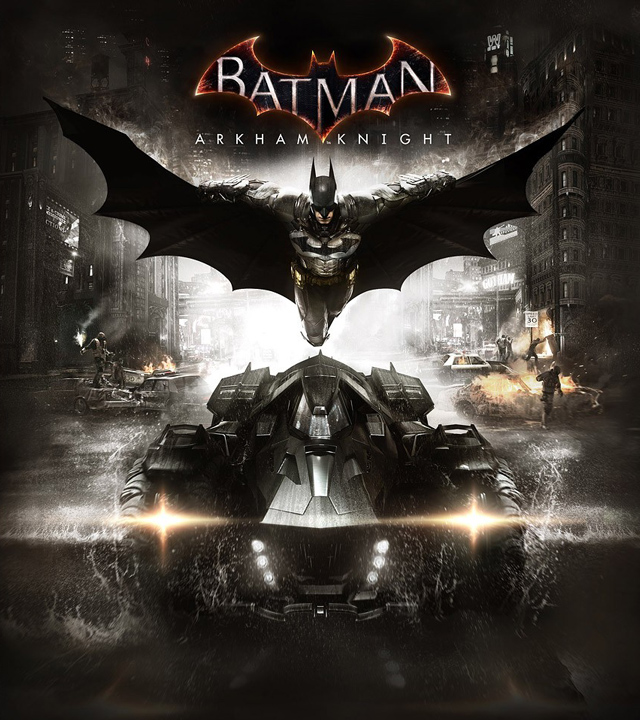 The streets of Gotham City are filled to the brim with criminals running amuck after a hostile takeover by The Scarecrow. They are chattering to themselves, feeling confident that nobody can stop them. After all, Batman can’t take on everyone at once right? Wrong. Just when the bragging reaches a high, a shadow pulls one of the baddies into the darkness, beating him to a pulp, and then picking off the rest of them one by one, because the truth is, Batman can stop everyone.

Is this a scene out of the latest Batman movie? Nope, it’s a fully interactive scenario that you can now live out to your heart’s content. Batman: Arkham Knight brings completely to life the vision that Rocksteady Studios has been building towards through their two previous Batman games Arkham Asylum, and Arkham City. The first finally gave us a fully playable Batman who’s abilities were up to snuff with the comics, innovative combat system and all, while it’s sequel fleshed out Batman’s world, immersing us in the rich lore of the Dark Knight. In this third, and final installment, all of these achievements are built on and fine tuned to provide the ultimate Batman experience. 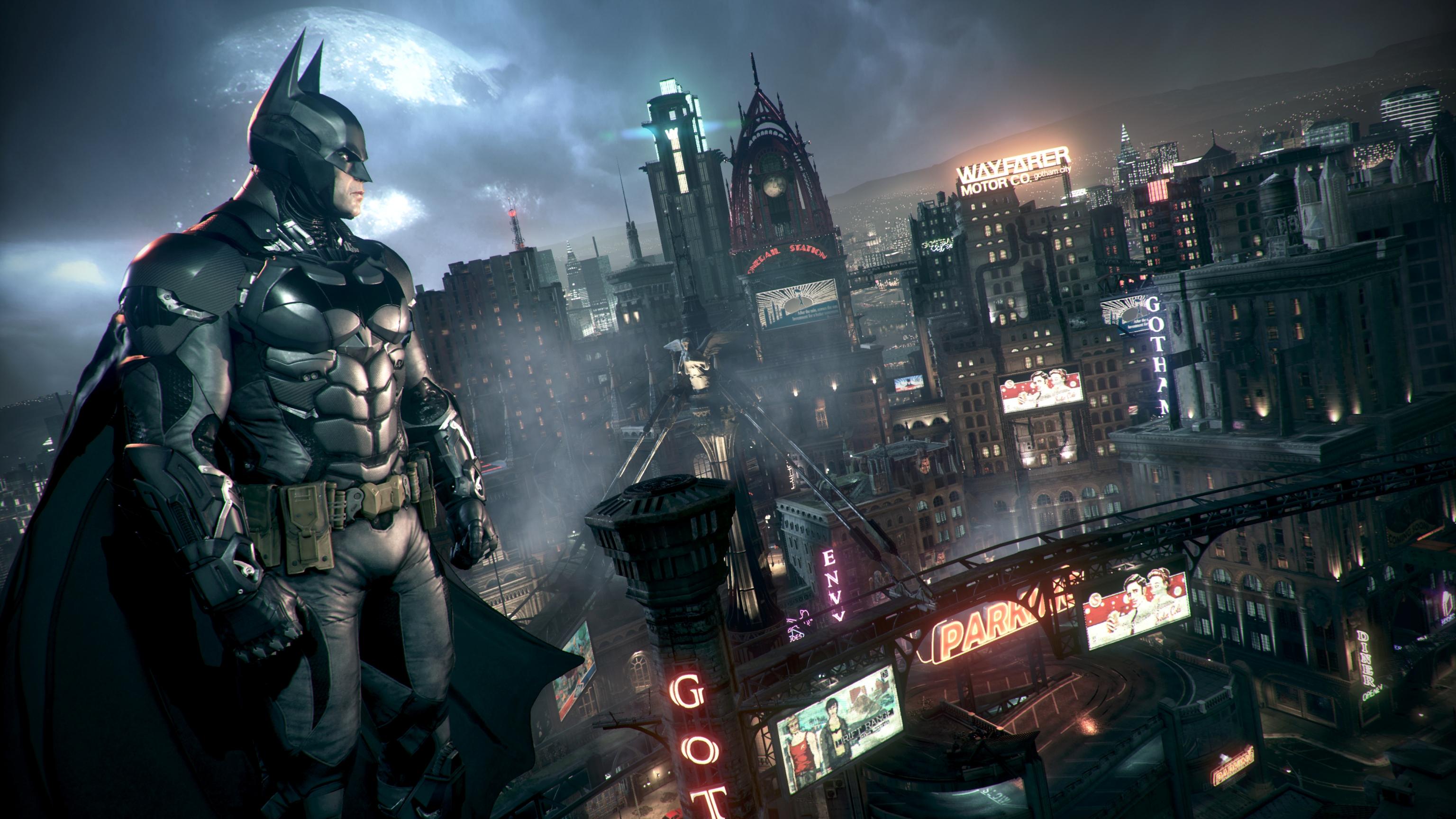 Perhaps the most noteworthy part of Arkham Knight is simply the sheer amount of things there are to do in it’s vibrant open world. As Batman attempts to ward off the hostile takeover of gotham, that seems to be aided by every villain imaginable, the player has a plethora of side-quests thrown in their lap to distract them from the rich and emotionally involving story if they so choose. You can spend one minute dismaying bombs around town, another chasing down Firefly in the now fully playable Batmobile, and the next hunting down the countless Riddler trophies thrown around the city. None of these missions feel pointless or out of place either, they all suit the story and the world that Rocksteady has created here. After all, Batman does normally find himself with about a million things to do at any one moment, so it’s only fitting that the player feels the same way.

The gameplay is as strong as it’s ever been, with intuitive controls for flying, fighting, and sneaking. The missions ensure that conditions are constantly changing, ensuring that the player has to use every single one of Batman’s wide arsenal of gadgets to get results. In fact, the sheer amount of options the game gives to approach any one situation can feel a little overwhelming at times, and will leave some fumbling with the utility belt function for some time, trying to remember exactly what gizmo does what. Speaking of toys, the Batmobile works like a charm, with smooth functionality for both chasing down enemies, and blowing them to smithereens in surprisingly fun battles against unmanned tanks. 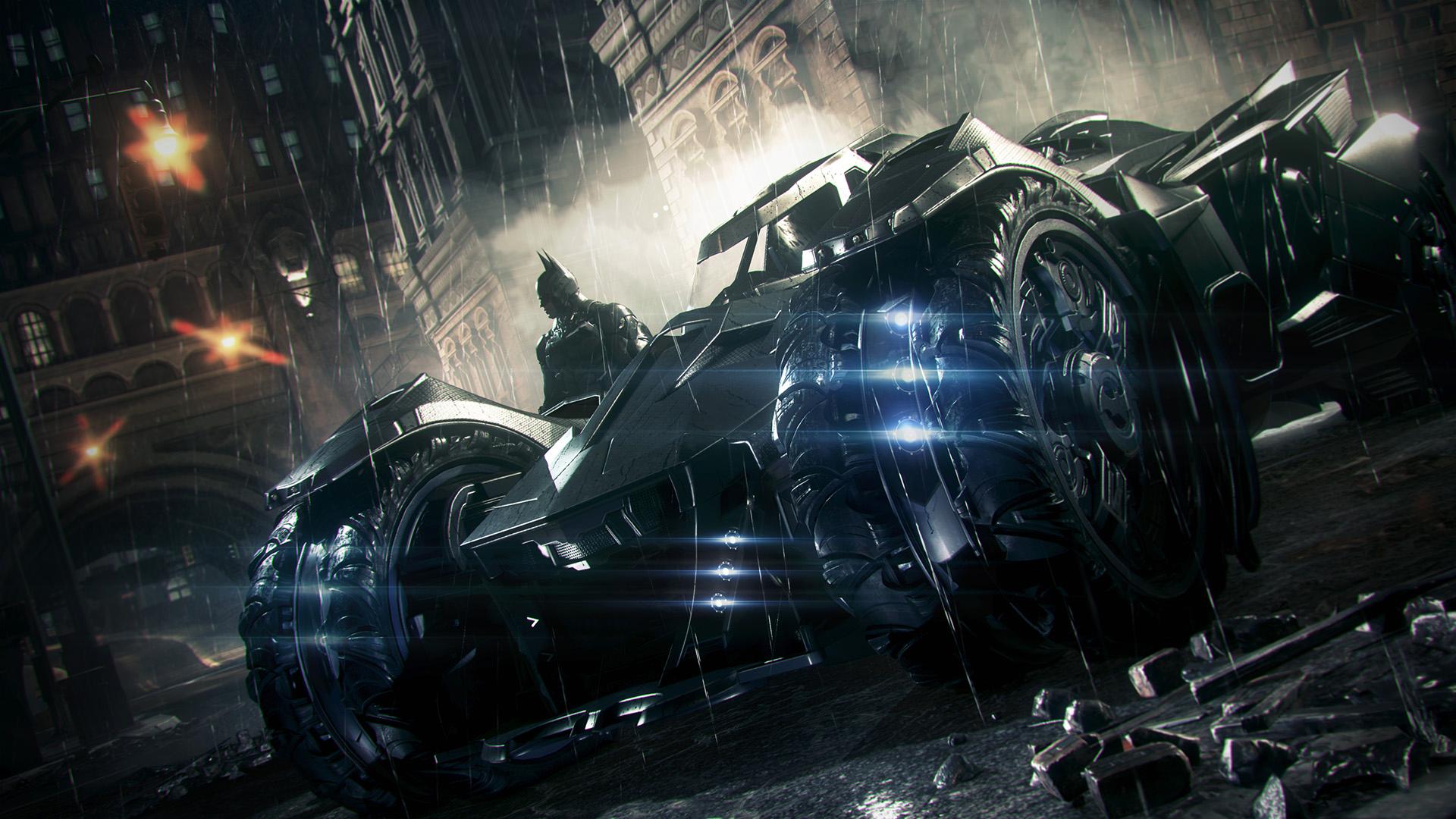 Presentation wise, this is a near masterpiece. Not only does the art design take on the exaggerated style of the comics/animated series to beautiful effect, but there are so many little details within the open world of Gotham to take in. This isn’t just a series of tall buildings to glide against, but a fully developed world with hospitals, banks, police stations, and clock towers, and it’s a wonder to just fly around and take everything in. Beyond that, there is really close attention paid to just about every element of gameplay to ensure it’s true to the character of batman, a most impressive example being how the Batmobile always finds non-lethal ways to take enemies out. If nothing else, you could spend hours just looking around the city, scaring thugs, and likely still have a great time.

Rocksteady has not only outdone themselves with Batman: Arkham Knight, but they have made it so every other developer should be afraid to touch Batman from here on out. Arkham Knight is a near perfect Batman experience, only hindered by some frustrating mechanics and levels that feel a touch over designed. If you have a yearning to tear up the streets of Gotham City, and strike fear in the hearts of evil men, this is the game to do it in. 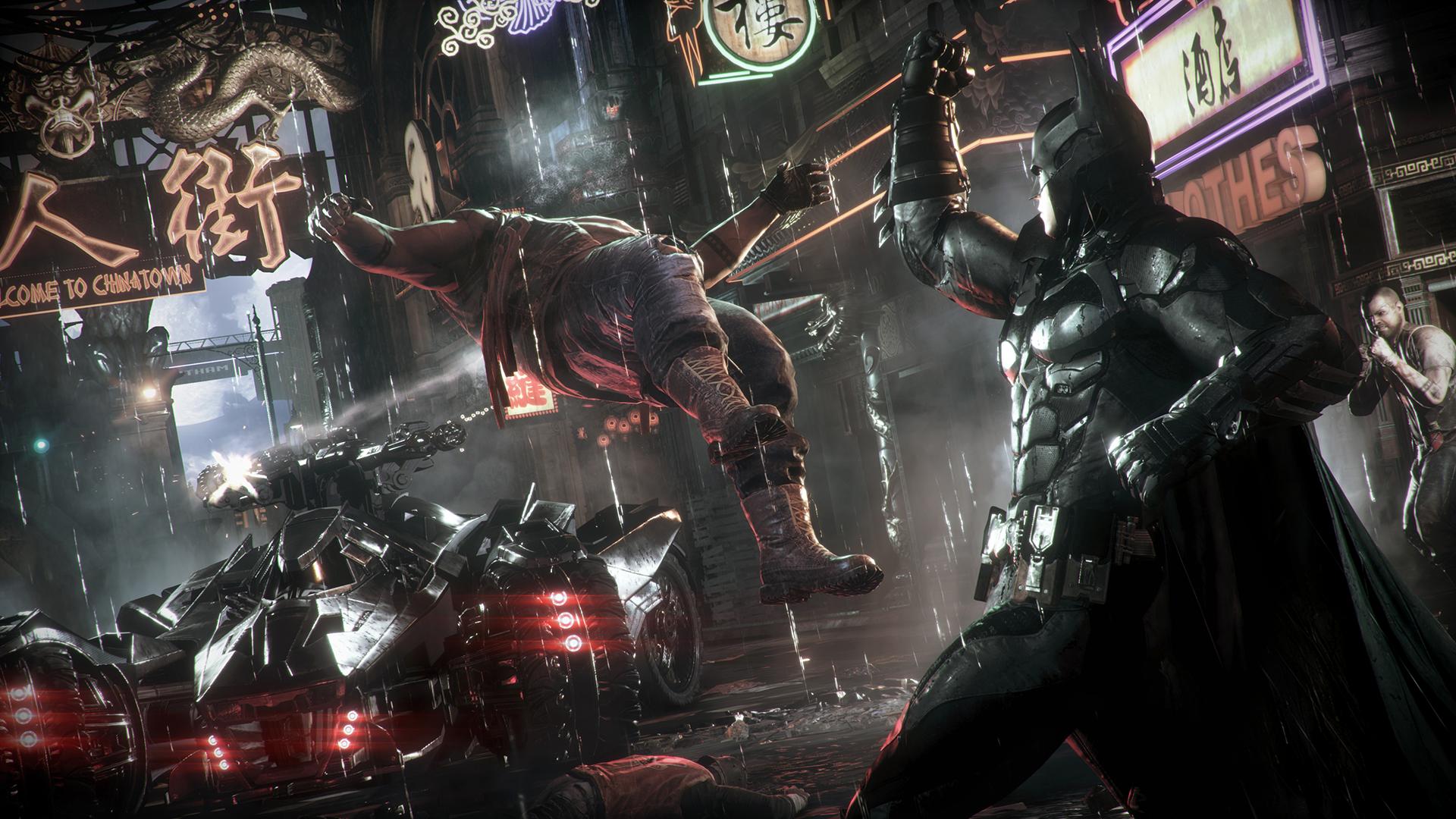