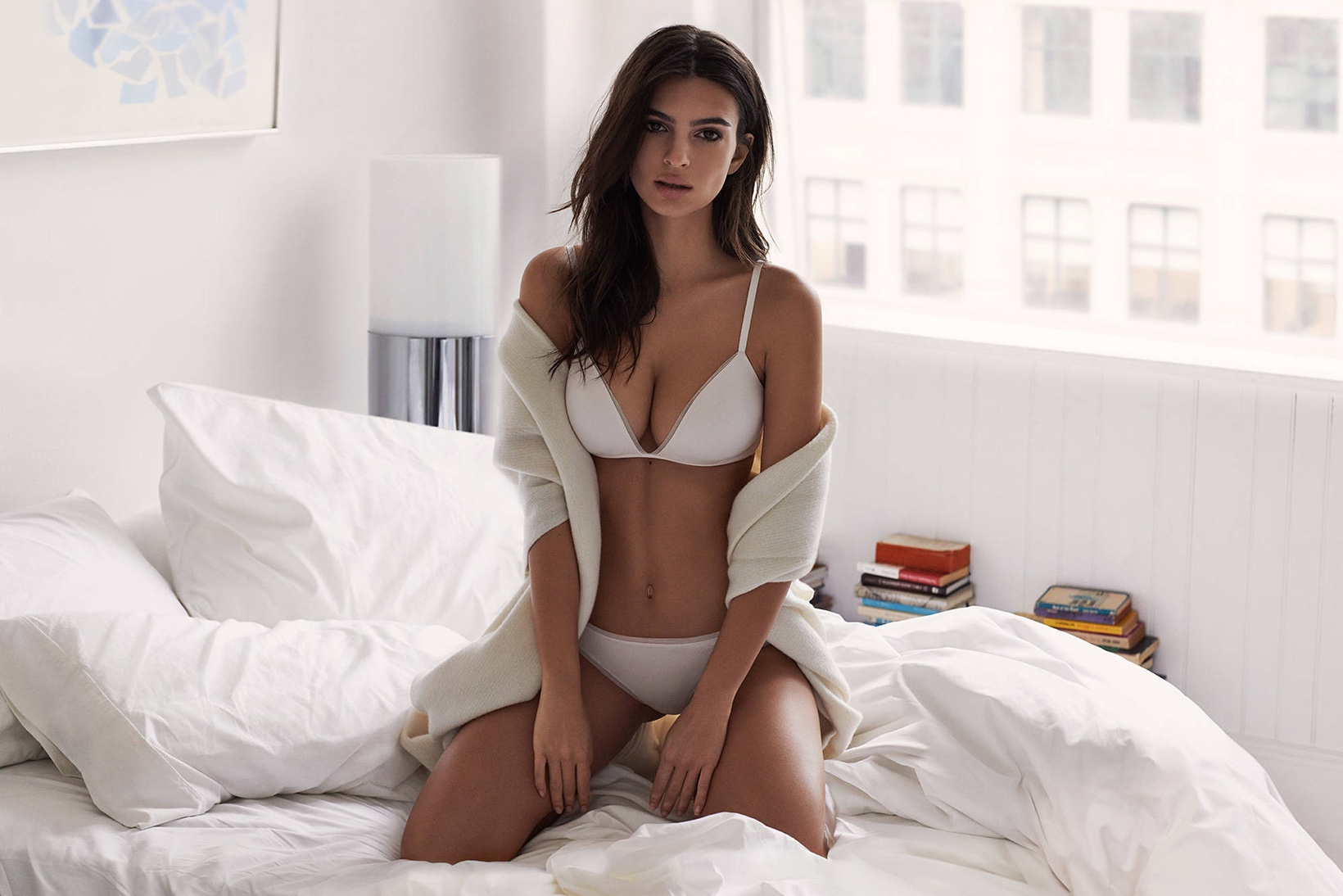 From her sexy debut in Robin Thicke’s ‘Blurred Lines’ music video to her scandalous role in Gone Girl, model Emily Ratajkowski never fails to heat up. Never been one to shy away from showing her body, the 25-year old bombshell shows off her sexy curves in a steamy new campaign for DKNY Intimates.

Is it getting hot in here, or is it just her? 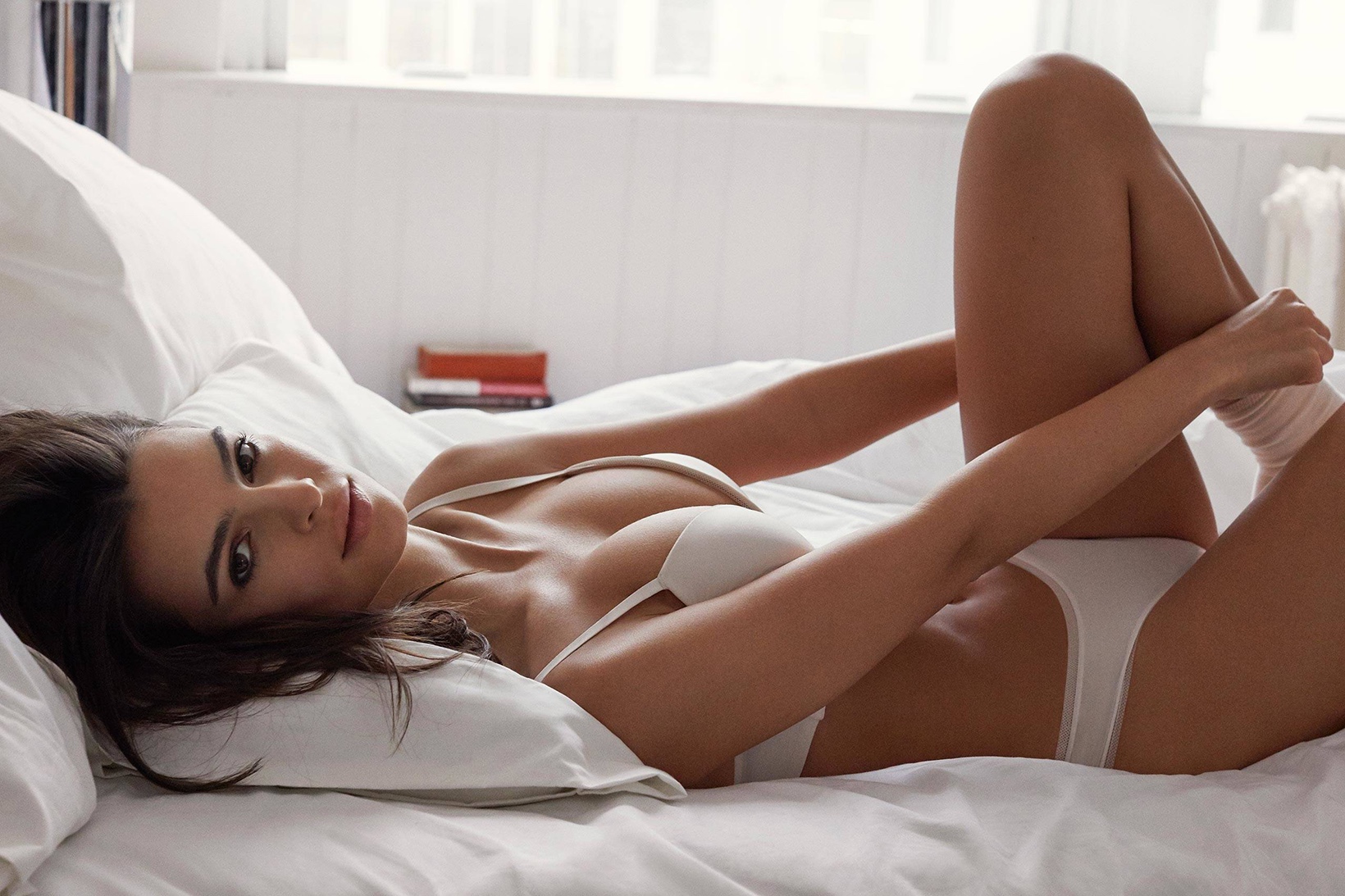 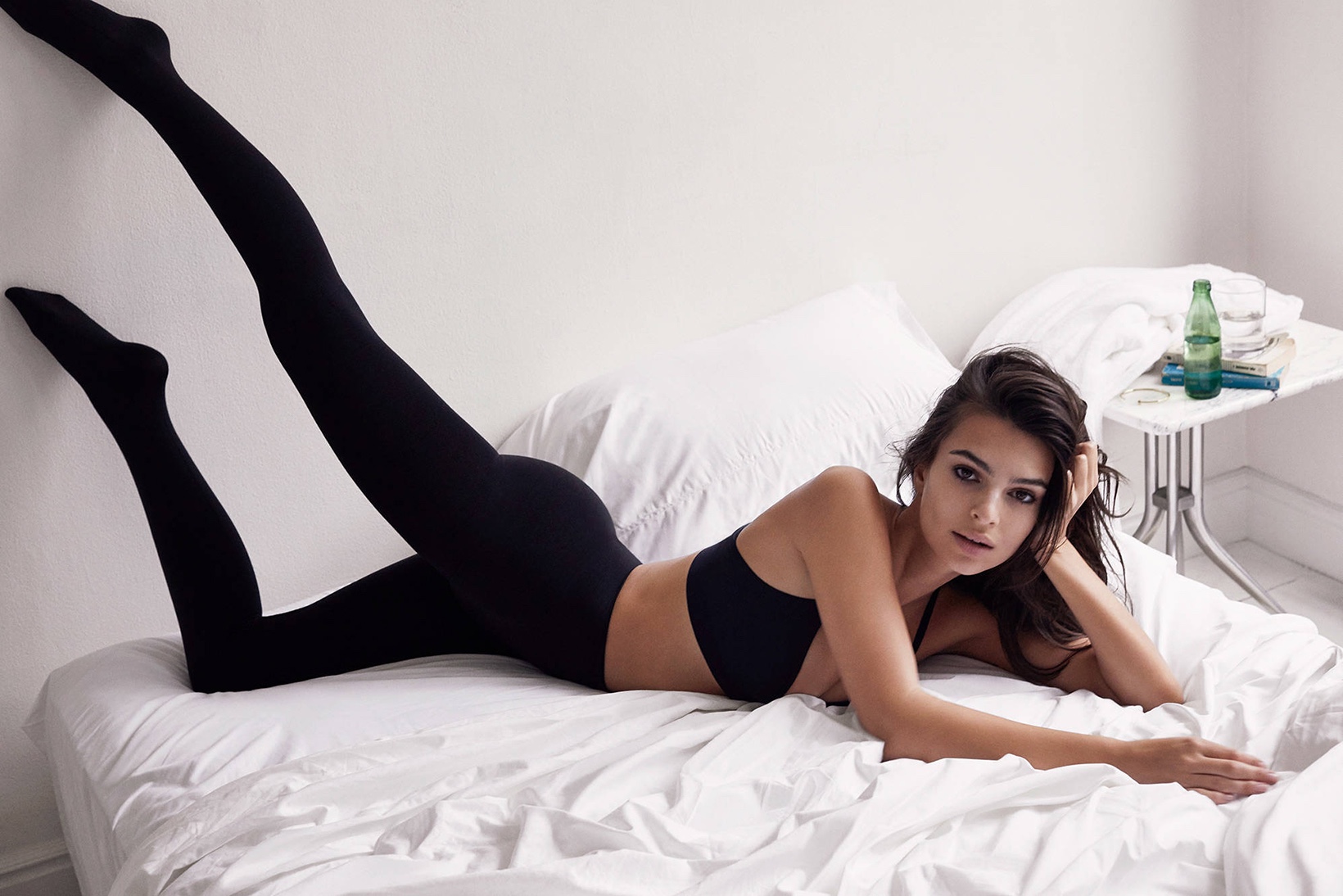 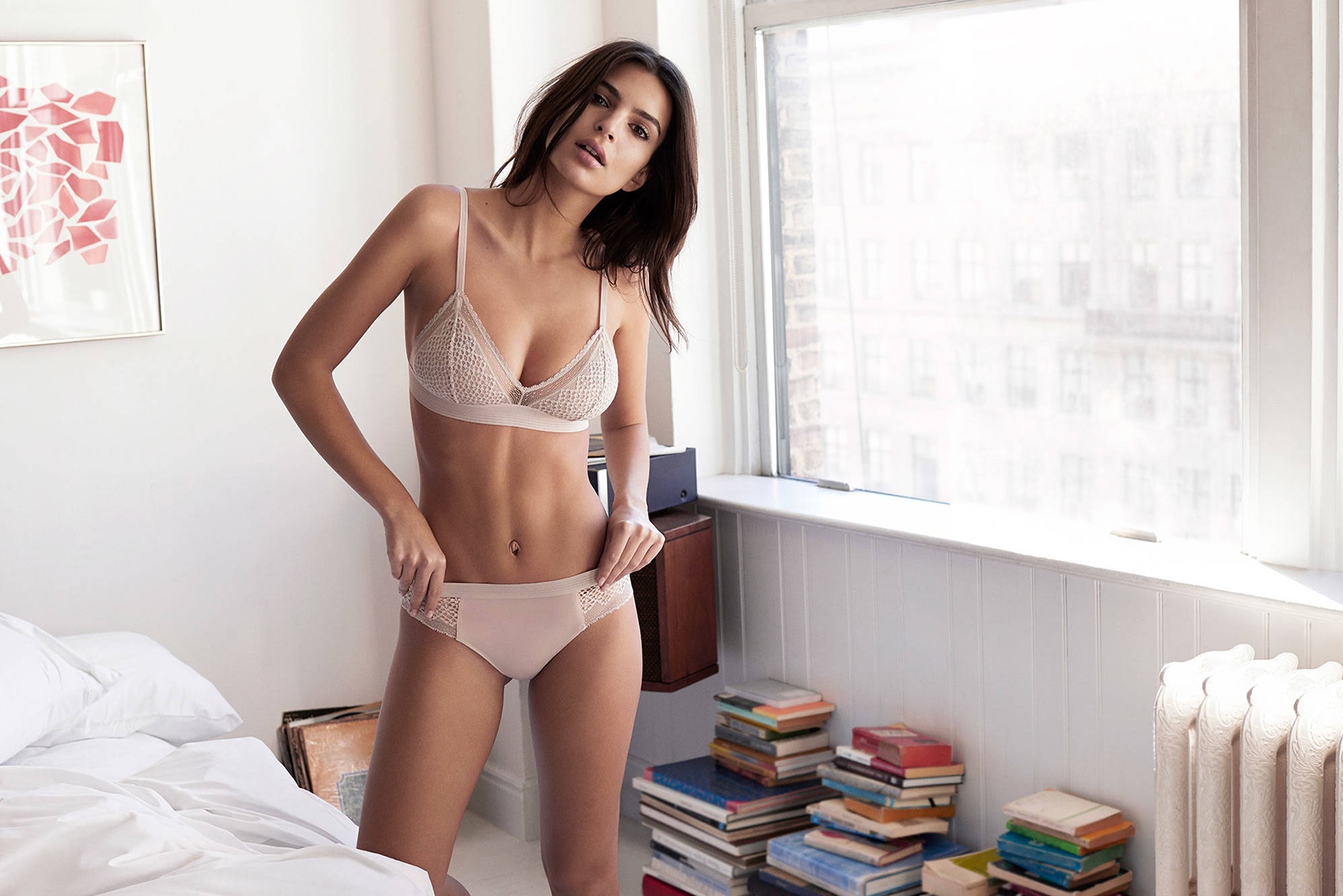 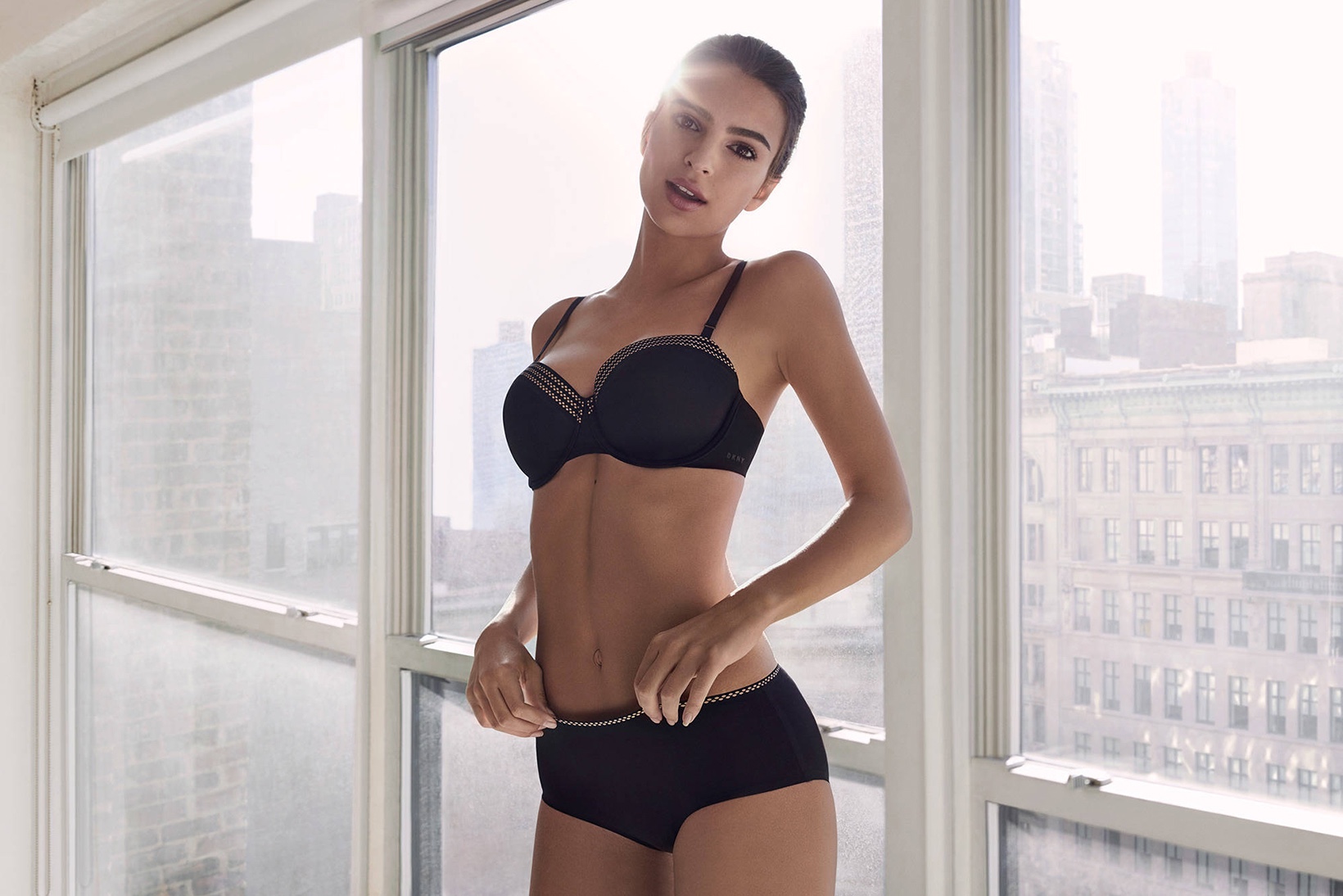 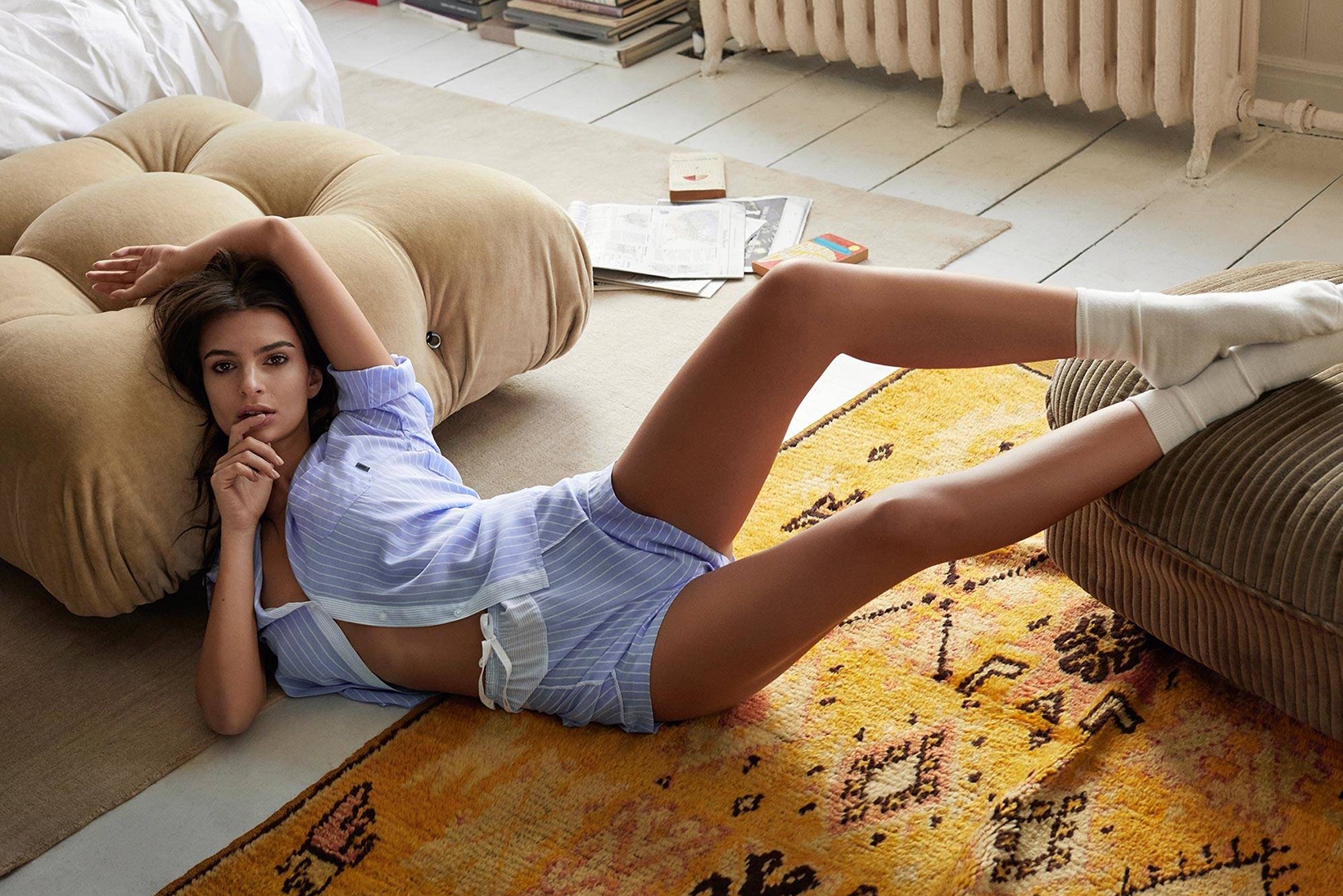 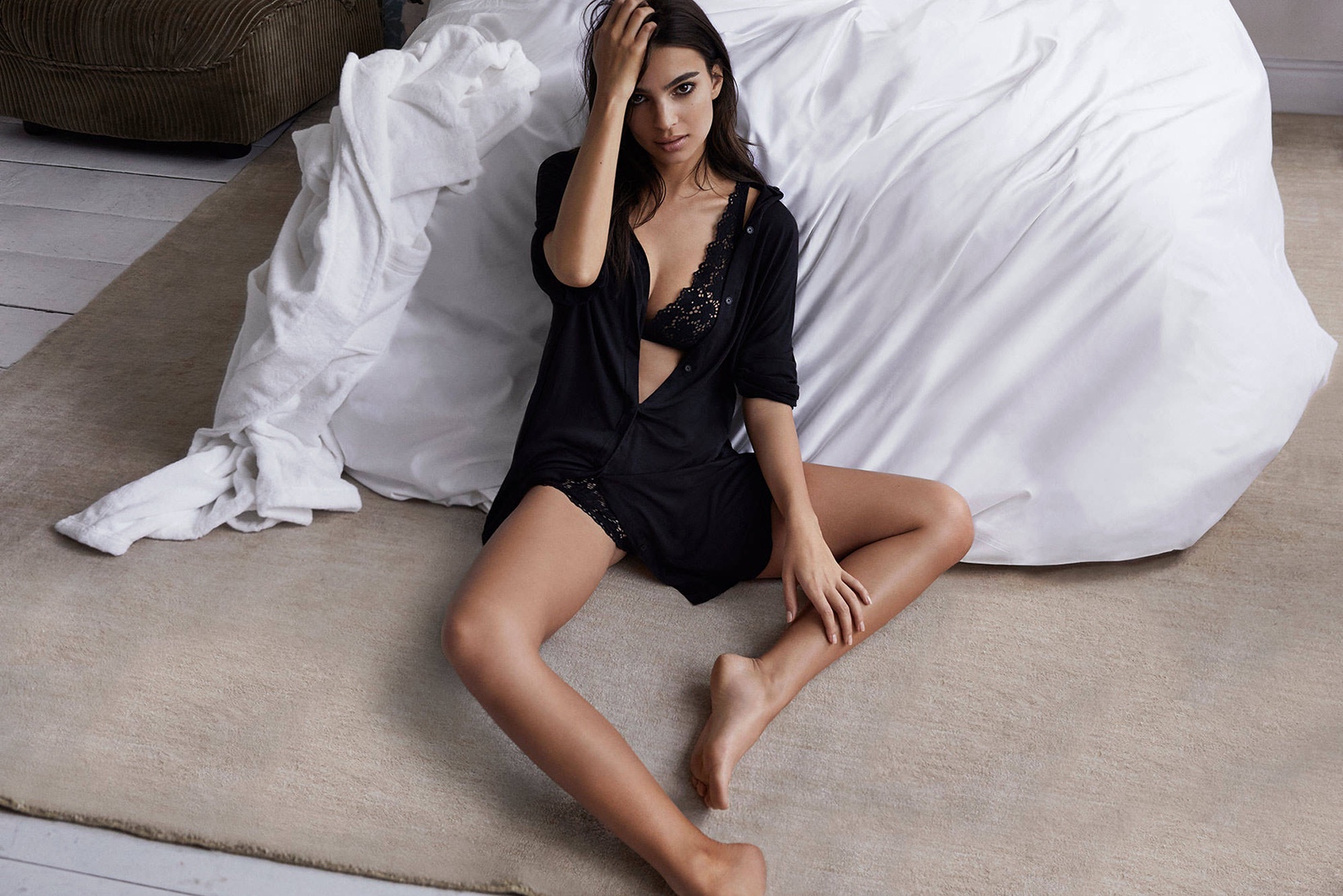 If that’s not enough, Emily also stars in an accompanying film, which shows her walking her dog around New York City.. in lingerie. The sight of her braving the cold streets of NYC in her bra and panties was enough to literally stop traffic, with a taxicab rear-ending another car as he ogles the model. Hey, can you blame him?

Check out the video below!

This Instagram Fitness Model Is Gorgeous.. And She Could Save Your Life!