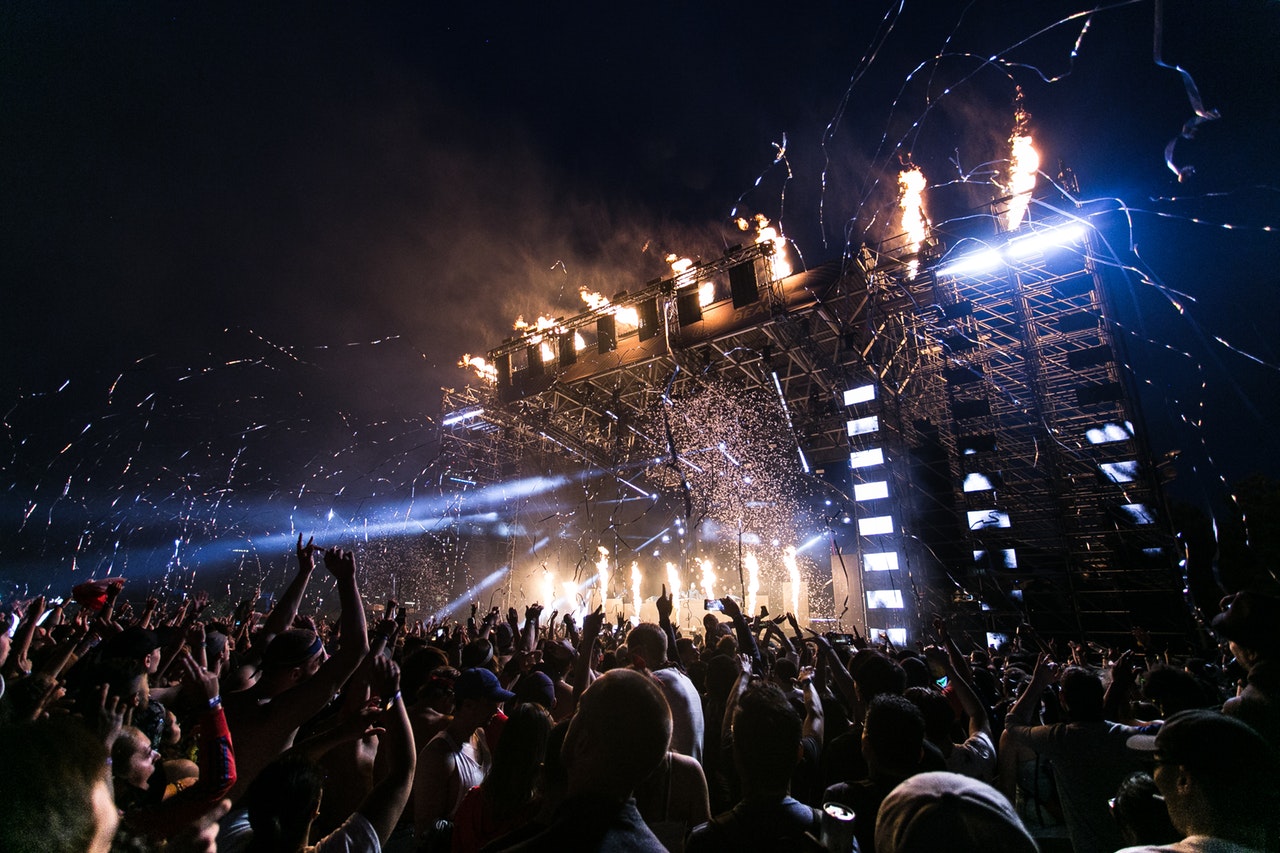 While not every famous rock star has a rags-to-riches success story, none of the high-earning musicians in the rock world have had silver-spoon childhoods. The rock and roll lifestyle has always been a widely sought after dream, and even the world’s richest rock musicians have been taken aback by their own world fame and success.

You may think that fame and fortune in the rock world require a set of connections that land you a record deal; however, these wealthy rock stars started from scratch until their talents were discovered. Without further ado, here are the world’s richest rock musicians with the highest net worth.

Photo by Eddie Janssens / CC BY

Known as the hunk from the Beatles, Paul McCartney’s net worth has reached a whopping $1.2 billion, and his fortune is still growing. He’s known as one of the most successful vocalists that the rock scene has ever had. Decades ago, the Beatles announced their retirement, but McCartney never stopped amassing best-seller hits on his solo journey.

His 2018 album, Come on to Me, is one of his most successful works and it scored the first spot in the U.S Billboard 200 chart that year. This was a groundbreaking time for the former Beatles vocalist, as his ranking surprisingly scratched off Eminem’s album, Kamikaze, off the first spot. 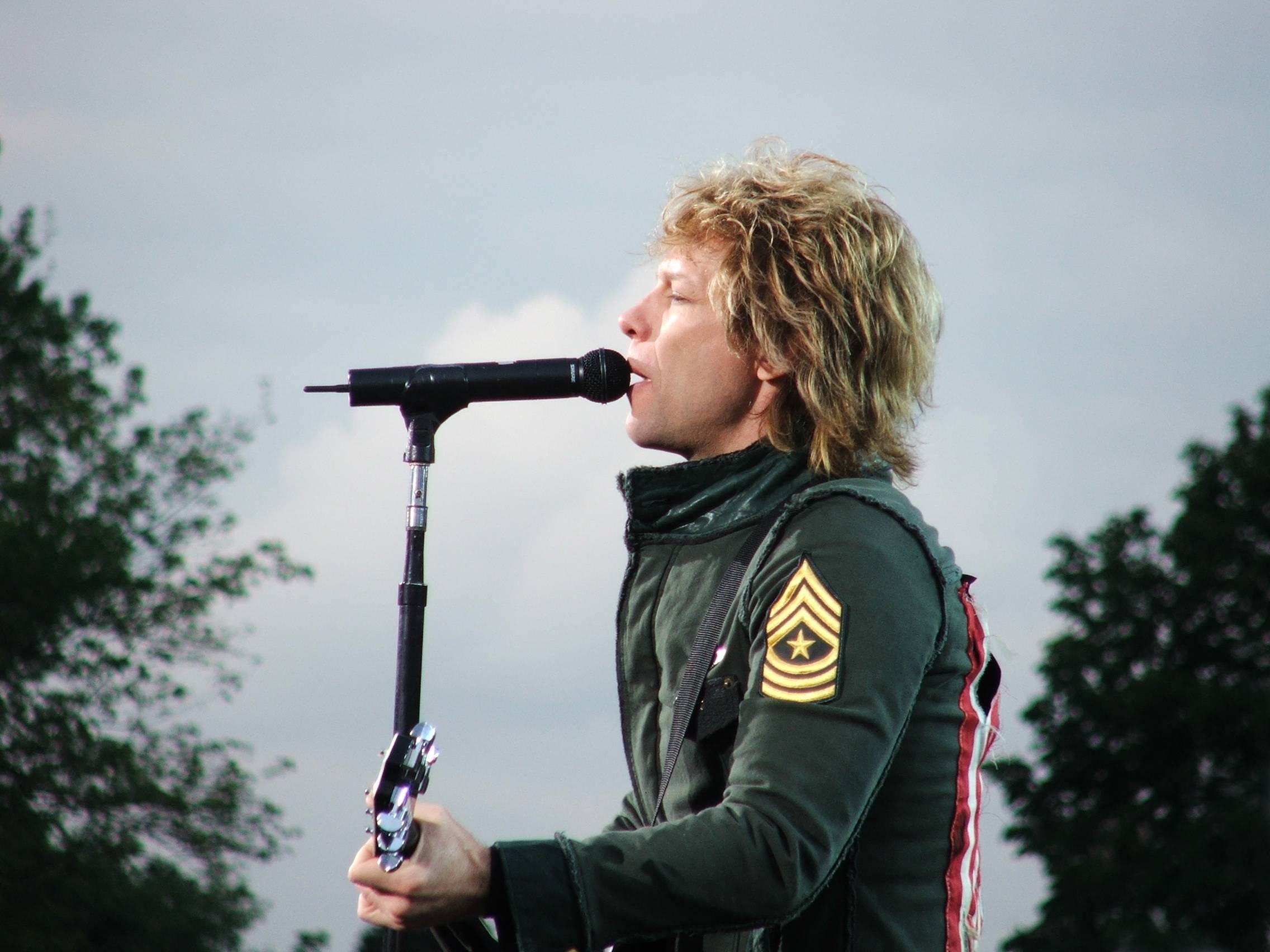 Known as the frontman for the titular band Bon Jovi, this rock star has over $410 million under his belt, making him one of the richest stars in the rock scene. Even though Bon Jovi has sold millions of copies of his 14 studio albums, which include two solo works, part of his fame and success are thanks to his good looks.

In the year 2000, he was dubbed the Sexiest Rock Star of the year, and he was also included in a list of the best-looking artists in the year 2002 on VH1. However, his past success isn’t the sole contributor to his current wealth; Bon Jovi continues to make a lot of cash today through his newer albums and upcoming work. He’s also expected to have a massive tour this year, which will surely contribute to his fortune.

The Ivor Novello award-winning artist currently has a fortune that racks up to $400 million. Sting is now known for his best-selling solo albums, but until the year 1985, he was the lead bassist, lyric composer, and vocalist for The Police. He has countless accolades and awards under his belt, as well as an ever-growing fortune. His work is known to be inspired by a blend of genres including rock, ska, jazz, punk, and reggae. He’s also loved for his experimental albums and singles, including a group album with the reggae artist, Shaggy.

However, it’s rumored that he purposely plans to scratch himself off this list of the wealthiest rock stars in the world. In an interview, he claimed that his plans included spending every penny of his fortune before he passes, so that his children won’t have to fight over his wealth or have it affect their own dreams.

Photo by Alberto Cabello from Vitoria Gasteiz / CC BY

While he is known as one of the most glamorous rock stars the world has ever known, Gene Simmons is also one of the wealthiest. He’s famous for being The Demon in the glam metal band KISS. While the band’s studio albums sold millions of copies around the world, what added to their fortune was their merchandise, which included clothing, action figures, lighters, games and more. After the band members have seemingly abandoned their makeup and glam style, they brought it back recently and are currently experiencing a popularity resurgence, which added to their fortune.

Simmons, the band’s frontman, alone has amassed $350 million in the past few years despite his notorious behavior. However, some believe that his controversial opinions and behavior likely contribute to his fame, and thus the sales of the band’s merchandise and concert tickets. His 40-year-long career has yet to see an end, and as of last year, his net worth only seems to be on a consistent increase.

While landing a deal with the biggest record label needs a bit of luck, it also requires talent. These musicians surely encountered the right people that paved the way for their fame, but that was only with the help of their unique styles and talents. Most of these musicians have begun their journey from square one, where they had no connections to help them move forward. If you’re currently lacking motivation, just remember that these rock stars have started at the bottom, too, and now they’re the world’s wealthiest stars.