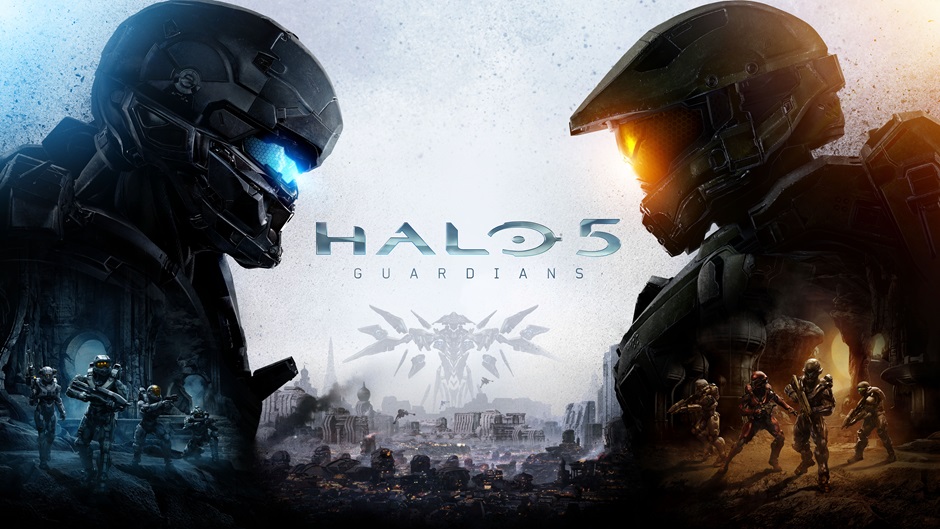 While Halo 5: Guardians is the best shooter in the franchise’s history, in some ways it represents a bit of a step backwards for the brand. 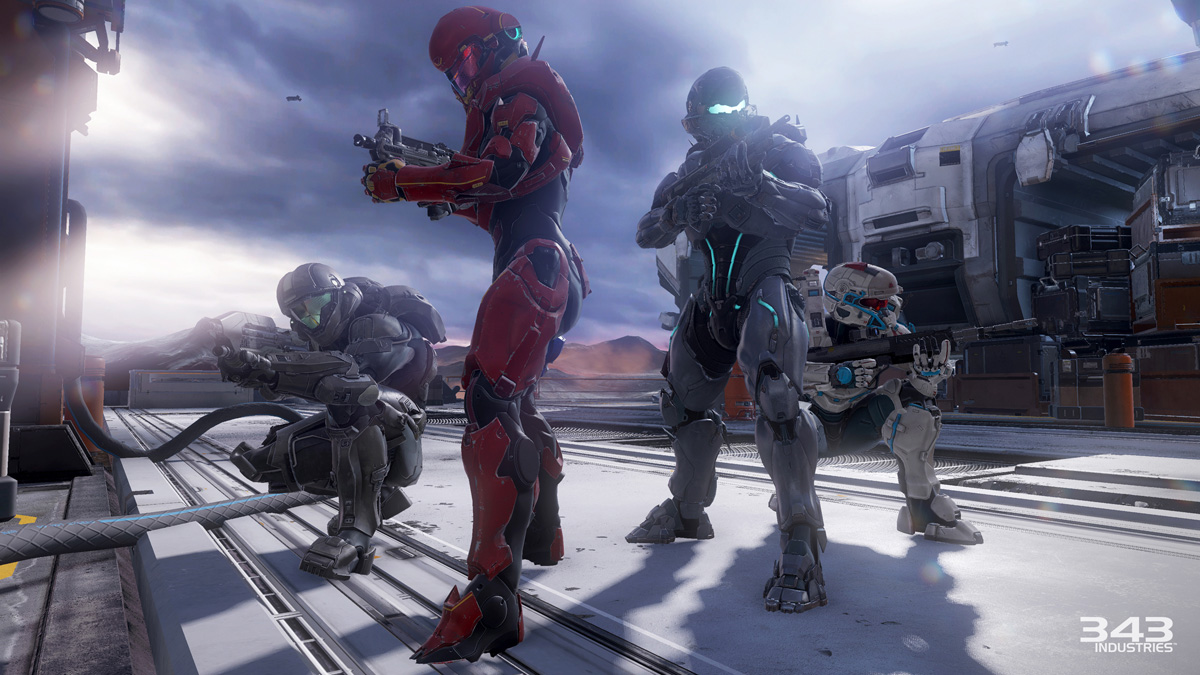 Guardians puts you in the boots of both Master Chief and Spartan Locke as they both lead separate teams of Spartans onto the various battlefields across the game’s 15 levels. There is also a story wrapped up in those 15 levels and two fireteams, but it’s pretty bare and hard to follow at times. In short, lots of random things that seem to have no bearing on anything happen in the middle, and then at the end you are hit with a big, clichéd sci-fi plot point and the game abruptly ends. The cliff-hanger ending obviously opens up a path for part 2 of this new trilogy.

(For those of you who are interested, I played the game on Heroic difficulty, and it took me around 11 hours to finish.)

And while the game may also feature Master Chief, the main story is the one of Spartan Locke and the Osiris fireteam. Of the games 15 missions, more than half are completed in the shoes of Locke. This works out to the advantage of the player and the story, as Fireteam Osiris is comprised of a set of characters that are well-rounded an interesting. There is constant banter between Buck, Vale and Tanaka with your own Locke chiming in periodically, that help expand the characters and make them feel real and important. It’s a fresh and interesting way to add backstory without taking you out of the action or feeling tedious.

On the Master Chief side of the stable, you’re paired with Blue Team, a collection of three Spartan II soldiers that are never introduced or explained. The Blue Team, and their connection to Chief is covered in the expanded lore of the Halo universe, but for new players, you are left almost entirely in the dark. 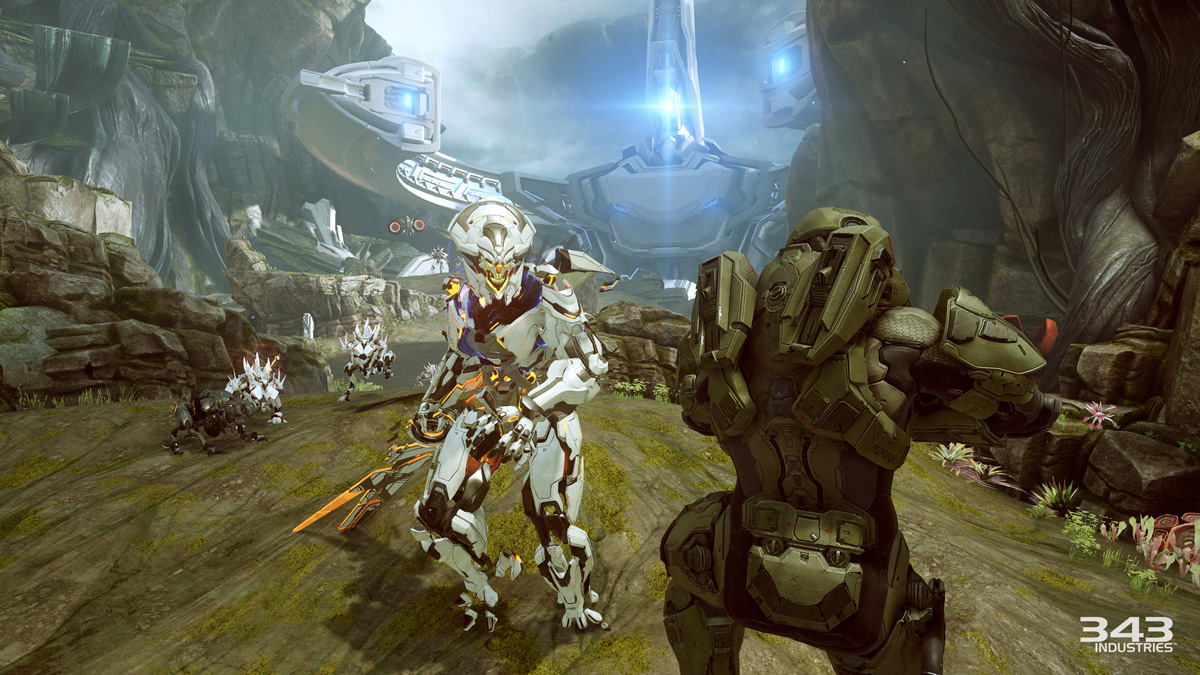 From the moment you first raise your rifle in Halo 5: Guardians, it’s obvious that 343 Studios has done all they do can to refine the mechanics, motion, and speed of the game to make it more visceral and satisfying.

The basis of this overhaul rests around a collection of small changes and additions that add up to pay major dividends. The movement of your Spartan is increased slightly, a sprint function was added, and there is a new “booster back” added to your Spartan that allows for lightning quick dashes in any direction, as well as allowing for a hovering action. This makes your Spartan character’s feel more nimble, and more physical in a way that the series never provided previously.

The game also runs at a constant 60 fps, making all of the controls feel snappy and direct. Gone is the Halo that feels heavy and deliberate. The new game is fast and angry, and I love it for that.

They have also taken a new approach to level design that takes advantage of your constant 4-man fireteam. Levels are built with multiple points of entry and attack, and there is a lot of verticality to the maps that was missing in past Halo games. This allows for players to tackle each firefight with a different plan of attack, and still come out successfully. It also makes playing the campaign in co-op much more enjoyable. Gone are the days of trying to shove four Spartans through a thin hallway trying to get from fight to fight. The levels are still mostly linear in nature, but each large battle area features hidden areas, new weapons, and lots of obstacles and vehicles to discover. Weapons are also abundant, meaning that there shouldn’t be any fighting among your friends when it comes to snagging better gear. 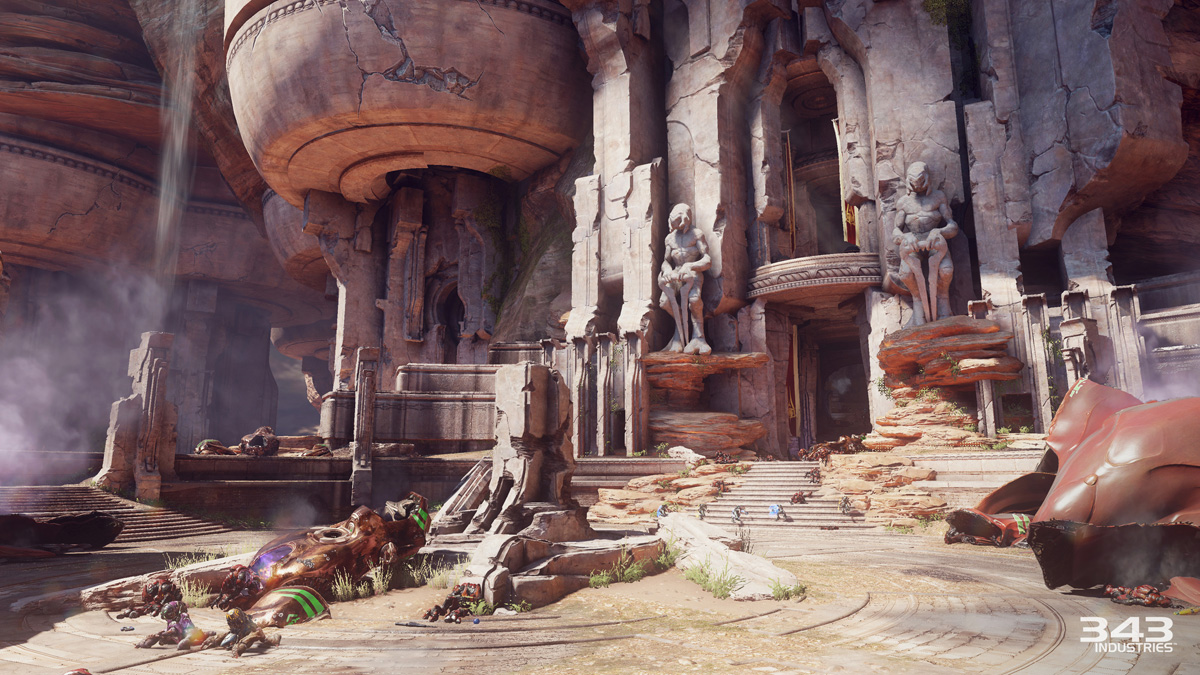 Of course, any arguments that do happen will take place over a headset, as there’s no split-screen co-op in Guardians; a first for the series. It makes sense in today’s ever more connected world to drop couch-co-op in pursuit of smooth frame rates and better graphics, but it’s sad to lose such a power and long-standing feature of the franchise.

Speaking of graphics, Halo 5: Guardians is visually stunning. Every enemy and weapon has been visually overhauled to look incredible, and the various levels and set pieces are detailed, varied and interesting. From derelict and abandoned space stations, to rocky worlds covered in ancient ruins, and even an alien jungle world, there is something new and exciting to see in every level.

If I had any major complaint about the campaign aside from the plot issues, it would be enemy variation. If you were hoping for new and different things to kill, you are going to be very disappointed.

The story may be lack luster, but the much improved gameplay and new level design created a memorable experience that I plan on enjoying several times, both alone and with friends.

Keep reading to see what I thought of the multiplayer gameplay: