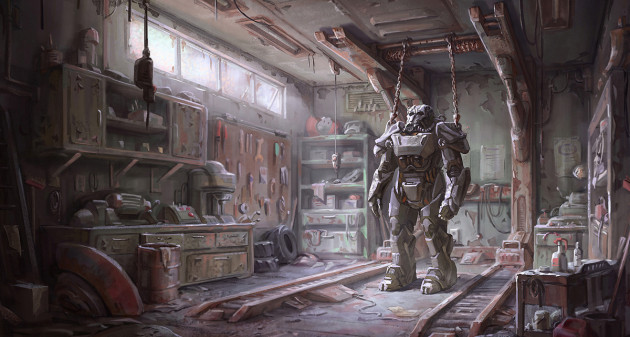 Fallout 4 is being released next month, and if you’re thinking about picking the game up for your gaming PC, you might need to grab a few upgrades. Bethesda just released the minimum and recommended specs for their new open-world adventure, and they are stout enough to cause concern for players on older rigs.

For just the base requirements, you’ll need at least an Intel Core i5-2300 or Phenom II X4 945, at least 8GB of RAM, and a video card at least as powerful as a NVIDIA GTX 550 Ti or AMD Radeon HD 7870 (if you play with Team Red). That represents a system that would have been on the high end of the spectrum just over 2 years ago.

Stepping up the recommended setup will certainly prompt for an upgrade. Bethesda says that players should have an Intel Core i7-4790 coupled with an NVIDIA GTX 780. That was about the best hardware you could buy just 12 months ago. Even our mighty Moebuilt Mk2 test rig only just covers the recommended specs.. I guess it’s time for an upgrade. 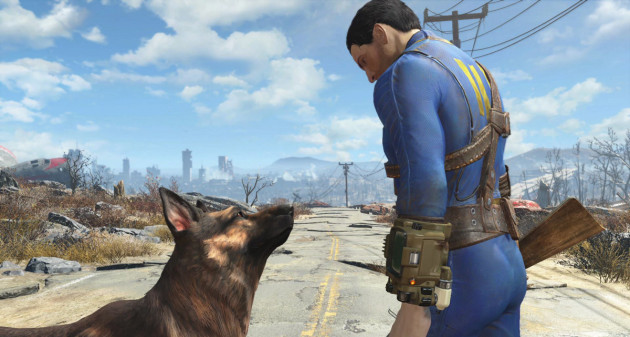 You can see the full requirements list that Bethesda posted to their blog below: 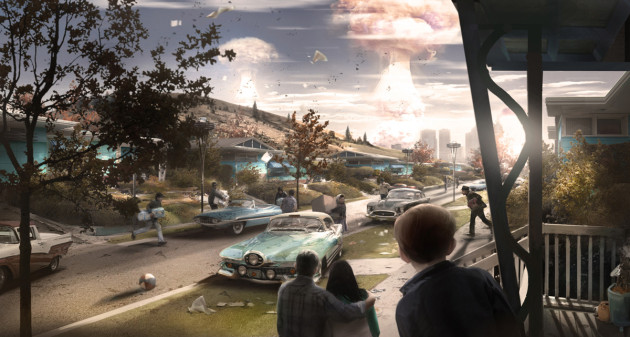 Fallout 4 will unlock digitally on November 10, 2015 at 12:01AM (local time) in all territories. In North America, the unlock time will be 12:01AM EST. In Asia it will be available at 12AM on Tuesday, November 11th, while Japanese players will be able to being their adventure from 12AM on Thursday, December 17th.

You can place your pre-order for Fallout 4 for the Xbox One, PlayStation 4 or PC from Amazon.com today.