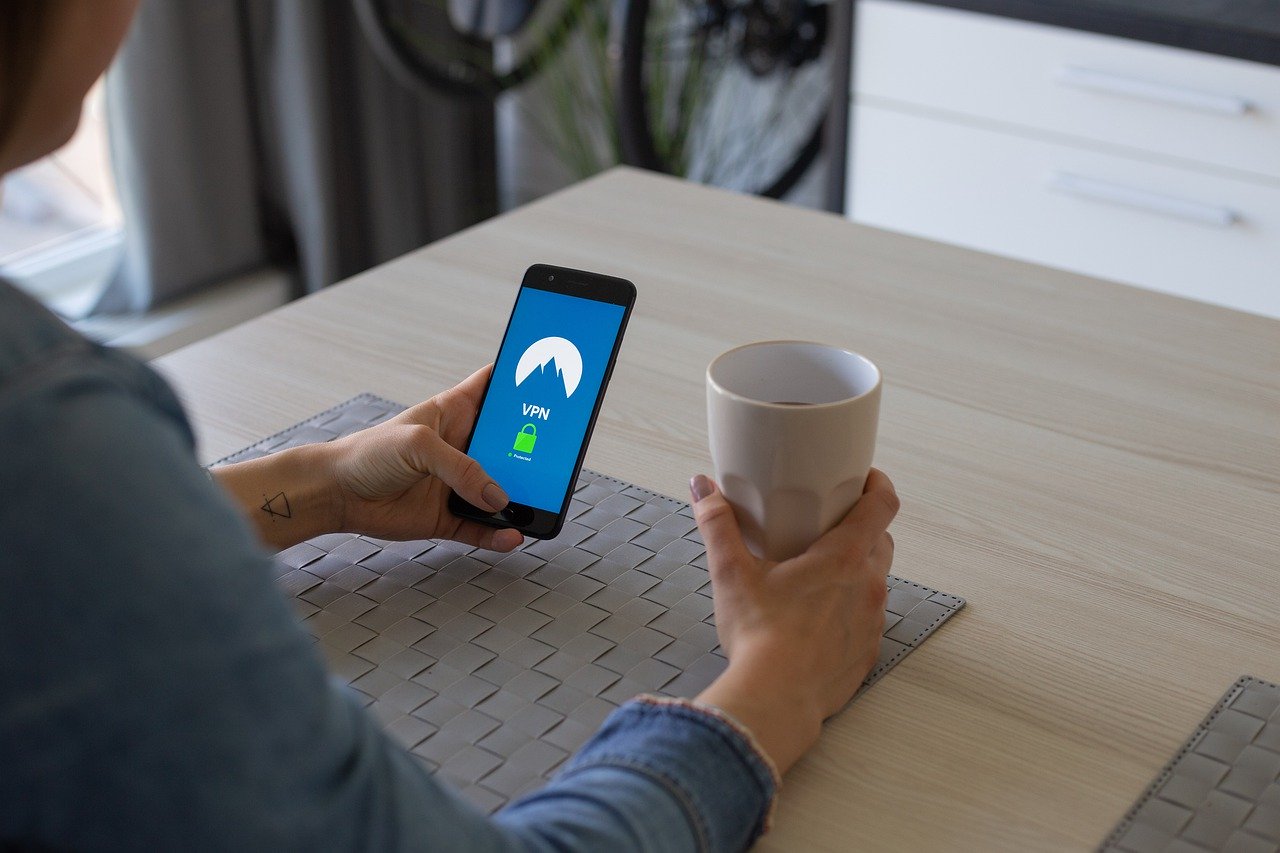 VPNs or virtual private networks are fast becoming one of the most critical tools for maintaining online privacy. They let you anonymize your activity, meaning that nobody can track what you’re doing.

Importantly, it is different from encryption. Encryption is like sending a coded letter to somebody. You write the letter in code form and then pop it in the post box and wait patiently for it to arrive at the other end. Then the receiver can decode it using a cipher and get the information it contains.

A VPN, though, is different. Stretching the analogy further, a VPN is like hiding the fact that you ever sent the letter in the first place. Nobody knows where the message comes from because it passes through so many hands anonymously on its way to its destination.

Many people, however, still aren’t aware of why they should be using VPNs. They go about their business on the internet as usual, without fully appreciating the risks that they face.

They Protect Against Identity Fraud

Modern criminals rarely go to the hassle of stealing money directly from cashiers anymore. Instead, there are more straightforward ways to take it from people using their digital identities.

Interestingly, the market is responding. New NortonLifeLock, for instance, now recommends that people use VPNs as well as security software. This change is significant for the industry. It suggests that we’re going through something of a sea-change in the community. Cybersecurity professionals now realize that it is essential to both encrypt data and anonymize it too.

VPNs help to protect against security fraud because they make it virtually impossible to track down your identity. Criminals see packets of information flowing across the internet, but they have no idea to whom they belong.

They Protect You Against ISPs

Internet service providers are the utility that you pay every month to get your internet service. They’re your broadband providers. Until recently, they were fairy passive, just providing an essential service and letting you get on with it. But new net neutrality laws mean that things have changed considerably. Companies can now take your browsing data and sell it on to the highest bidder – and that might not be something that you want.

VPNs, however, scramble your data and make it impossible for ISPs to recognize you from your browsing habits. In other words, they know you’re a customer, but other than that, your data remains hidden, and they can’t profit from it.

They Protect You From Surveillance

Knowing that you’re the sort of person that the authorities might want to track can be an unnerving experience. Perhaps you’re a political agitator or just somebody with alternative views. If that’s the case, then VPNs combined with HTTPS may be able to protect you from surveillance. The combination of the two technologies makes it very difficult to assign any form of internet activity to you.

VPNs, therefore, are a critical tool for anyone who values freedom and privacy. Will you use one?

Can You Really Make Money From Your Sofa?