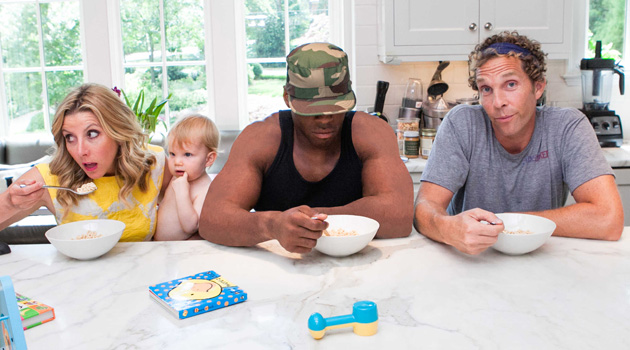 Living With A SEAL: 31 Days Training With The Toughest Man On The Planet is a book about rapper-turned-entrepreneur Jesse Itzler, the founder of Marquis Jet and the husband of Spanx founder Sara Blakely.

Itzler is an interesting character with a colorful background. In his younger days, he brazenly pretended to be an established hip-hop artist to secure a meeting with a studio head — and it led to a record deal. Later, he convinced a bunch of successful business executives to invest in an unprecedented business plan — and it turned into Marquis Jet.

But his most impressive feat was offering to run a 100-mile race in Spanx to get the attention of the beautiful founder of the company, Sara Blakely, who he later ended up marrying. His life is about being bold and risky. And it’s brought him plenty of rewards.

So when he felt himself drifting on autopilot, he hired an accomplished Navy SEAL to move in with him and his wife in their $30 million apartment on Central Park West for a month and train him like a Navy SEAL. I’m talking 1,000 pushups a day, 8-mile runs in blizzard conditions, and other unfathomables that most mortals would balk at. 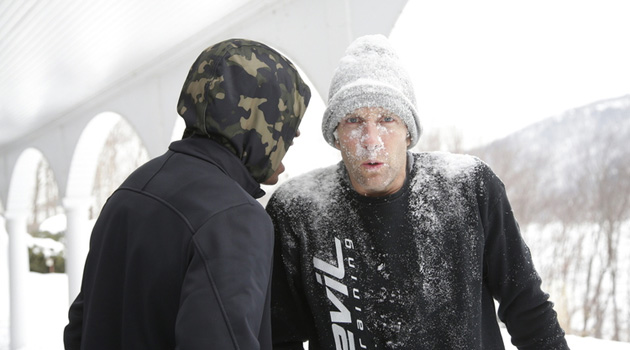 What started as a blog to document his journey turned into the book we see here today, and it’s an amazing read, one that I literally couldn’t put down. I read it on back-to-back flights, and once I finished it, I had a new outlook on life, and I was determined to make some changes.

LeBron James said “It’s hilarious”, and I wholeheartedly agree with him. It’s like a buddy movie if it starred the Fresh Prince of Bel-Air … and Rambo. Jesse is about as easy-going as you can get. SEAL is … not. He even shows up at Jesse’s apartment with an inflatable raft just in case the Itzler family ever has to escape the city by crossing the Hudson River. You just can’t make this stuff up!

I highly recommend picking up this book. It’s like nothing you’ve read before, and you won’t be disappointed! 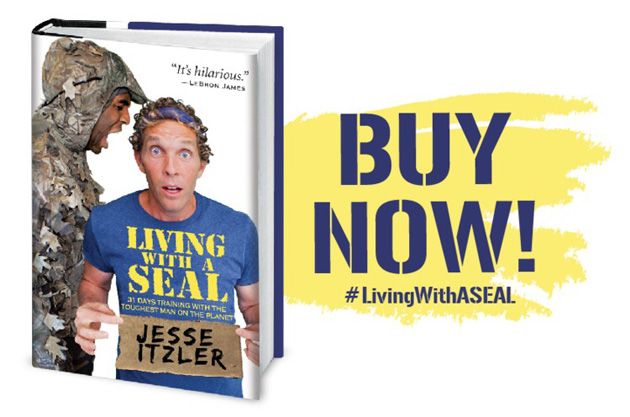 Related Topics:Jesse Itzler
Up Next

Looking Back At 50 Years Of Lamborghini Supercars